Are You In It To Win It?

I am often dumbfounded by how senior housing companies relate to and attempt to sell to seniors.

You may have heard about the famous game Harvard Professor Bazerman plays with his MBA students in a class on negotiation, the “twenty-dollar auction.” He waves a twenty-dollar bill in the air and offers it up for auction.

Everybody is free to bid; there are only two rules. The first is that bids are to be made in $1 increments. The second rule is a little trickier. The winner of the auction, of course, wins the $20 bill. But the runner-up must still honor his or her bid while receiving nothing in return. Too bad for second place; that guy finishes last.

The two bidders left become committed to the strategy of playing not to lose. The auction begins to climb to ridiculous levels, as the other students watch the bidding soar above $20 to $30, $50 and sometimes up to $200.

There are two forces in play – a commitment to the momentum of the game (staying with it no matter what) and the looming loss if they back down (playing not to lose). The experts call this phenomenon loss aversion.

A couple of days ago a portfolio of 19 senior housing properties in California was sold to a large REIT. The aggregate occupancy of the 19 properties was an abysmal 82%. Clearly, for a long, long time the seller was playing not to lose, hoping that forces outside of themselves would turn things around for their company. And of course, they lost.

I am often dumbfounded by how senior housing companies relate to and attempt to sell to seniors. The typical salesperson, in my opinion, attempts to control the sales process and convince a prospect to move to their community. They remain committed to this misguided approach in spite of abysmal results, burned out salespeople and properties with a flagging occupancy.

Over the years I have worked with some of the finest senior housing leadership teams, who have produced remarkable success. Once, when asked how we did it, one of my teammates said to an individual who was working feverishly not to lose . . . “Don’t be disappointed with the results you didn’t get from the work you didn’t do.”

You are either winning, or you are losing. Choose. 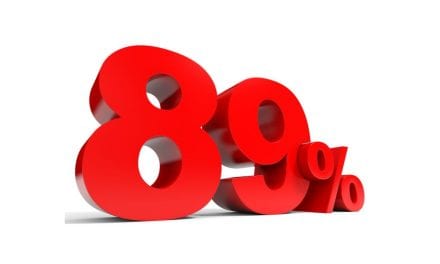 Is This Really The New Normal?

What is person-centered Care? – An Interview with Denise Scott 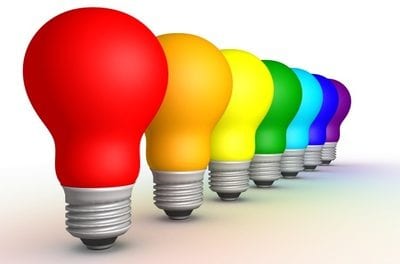 Bad Context the Key to Creativity 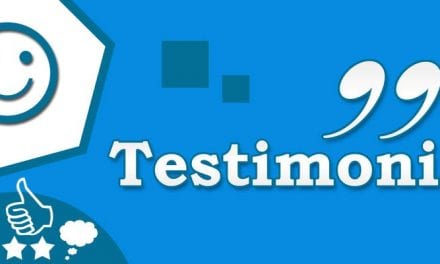