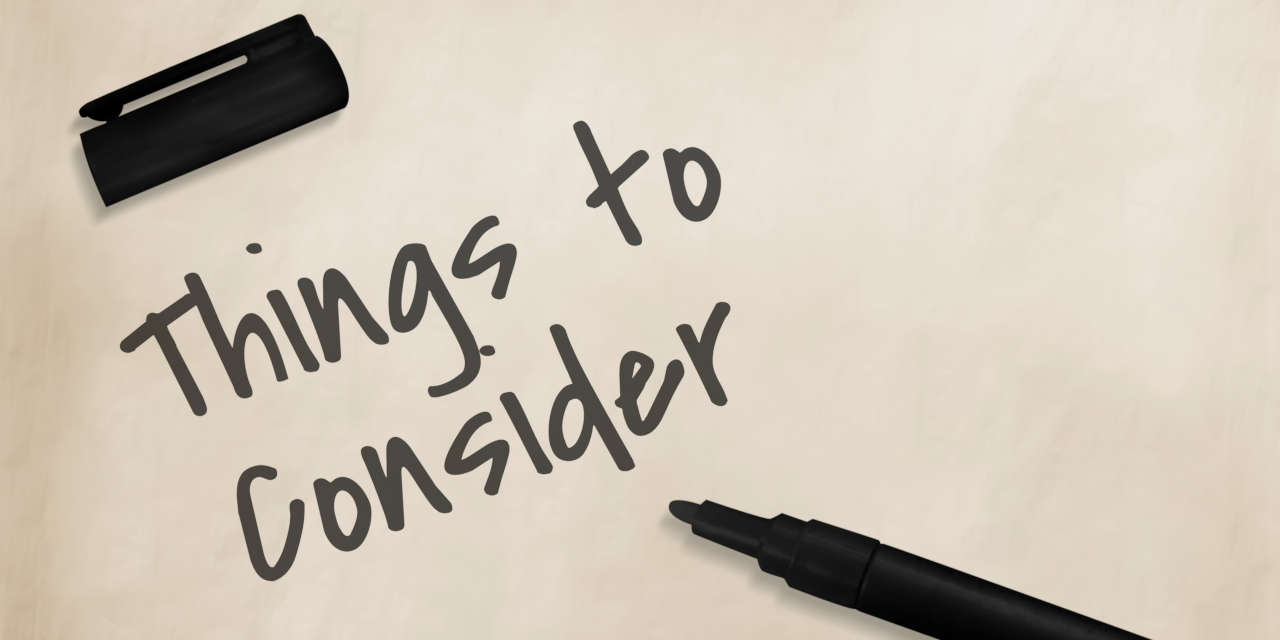 Hospitals used to make your nose crinkle from the cleaning chemicals. This one didn’t. I guess they’ve changed.

Bernie was there. Not his real name; a loved one of mine.

It was a vision scare. Something to do with his eyes — no, his heart — no, his brain.

Tests. He was having lots of tests.

Sometimes no knock. A door clacking open. A person wearing scrubs in our space. Friendly, caring, always wanting something from Bernie — or wanting to do something to him.

Temperature check, “where are you?” blood pressure check, “what brings you here?” wheelchair trips for scans and tests, “we don’t know for sure, but.”

Then there was — let’s call him Mark. He was 5’10”, brown hair, average build. He’d knock gently and stand respectfully near the doorway.

“What would you like for supper? We have a turkey sandwich with vegetable soup, or fried catfish.” (This was Mississippi.) Mark didn’t want anything from us — except to know what would make Bernie happy.

Bernie had a food allergy, so Mark worked with him to cobble together meals from the limited options. One time, after a particularly tricky menu, Mark entered the room to pick up the empty tray. “How was it?” he asked softly. “We tried to come up with something you would like.”

He waited for the answer. He really wanted to know.

The hospital room was big enough for two beds, but it only had one. There was a black couch and a cushy chair and cabinets to store your things. When Bernie was admitted, this had been an exciting step up from the cramped, curtained-off ER area we’d been in for hours.

In here — natural light glowing through the wall of windows — a camera was mounted beside the TV. It pointed at the bed.

Bernie figured out he could turn the TV to a certain channel and see himself onscreen!

“This is cool!” I told him, excited because of my job. I took a picture to send to the Foresight team. I wondered what communities might use this same setup. Like a high-tech version of a call button?

Later, a nurse told me they got the cameras during the pandemic. This used to be the COVID wing.

The camera was there so humans didn’t have to be.

Are We All Thinking This?

There’s a saying in the senior living tech world: “We’re not replacing humans. We’re freeing them up to do the things humans do best.”

I always nod in agreement. “Of course!”

But in the back of my mind, there’s a nagging thought. I push it away. But it’s stubborn.

“That’s a bunch of bunk,” it says. “We are replacing humans,”

Because we know what humans will do. They will use tech to feed their bottom line. If you can automate something and rely less on humans — reduce overtime pay, turnover, and human error — communities will do that.

What if Mark didn’t exist in our story?

What if Mark had been a robot?

Instead of hearing his soft knock, we’d have used an app to order a perfectly allergen-free meal. Thirty minutes later, a 2-foot-tall, silver robot would have wheeled through the door, whirring, the food stored in its sanitized cubby.

And we wouldn’t have seen a human’s face.

And we would have sat alone in the uncertainty of a health scare.

Until a nurse came to stick a needle in Bernie’s hand. “Your arm is so bruised from the other sticks.” And another nurse input his whys and hows into her computer. And a hospitalist stood by the bed to explain what the neurologist found — that more tests were needed.

The app would ding again. Robot Mark would bring the food. And nobody would say, “We tried to put together something you’d like.”

There is another bit of common wisdom in senior living tech: “Humans don’t want to do these jobs anyway. Nobody finds fulfillment in taking food orders or cleaning or running a cash register.”

Mark is the caregiver I remember most. 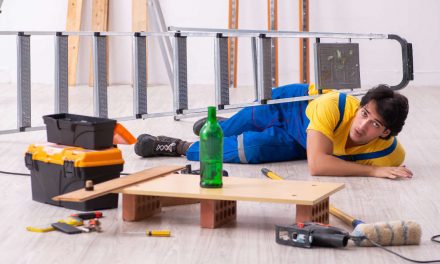 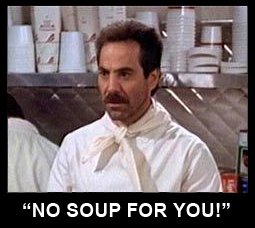 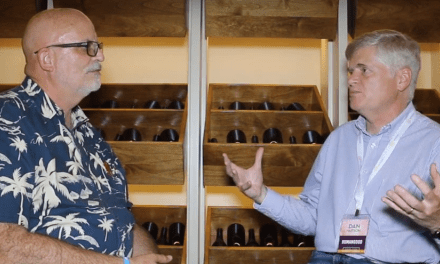 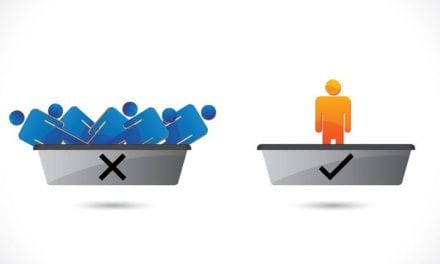 Will Senior Living Be The Key To Fixing The Disposable Employee Problem? 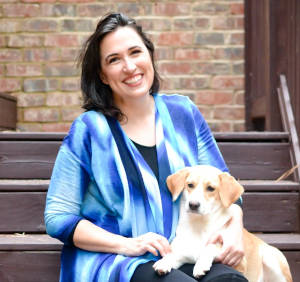 As managing editor of sponsored content, Leigh Ann helps Senior Living Foresight’s partners tell their stories—and sometimes writes a few stories herself. She has almost 20 years of experience in journalism and marketing, specializing in senior living, aging, and health care.