A Heart Study Leads to an (Almost) Free Apple Watch Not long ago, a full-page ad in AARP The Magazine, the publication previously known as Modern Maturity, caught my eye. Johnson & Johnson was seeking volunteers for a study to “advance heart health research for yourself and future generations.” Volunteers would follow heart-healthy guidelines. They were seeking U. S. residents, age 65 or older, who had an iPhone 6S or later, and who were enrolled in a Medicare program. As it turned out, my wife and I are in the Kaiser Medicare Advantage program and Kaiser doesn’t cooperate with this study. The study let us continue anyway.

I was intrigued and downloaded the app to begin enrolling using my iPhone. My thought was that I would back out if I discovered a catch along the way, but in the meantime going through the enrollment process would be a learning experience. No sooner did I start answering questions than a startling message appeared. Participants would be randomly assigned to two groups. Those in one group would just use the iPhone to record activity. Those in the second group would be lent an Apple Watch at no charge for three years, or they could buy the watch for $49 for one version and $79 for a larger watch.

The idea of owning an Apple Watch appealed to me since I tend to be an early adopter of new technology. I like to see which gadgets are truly useful and which are no more than promising. As you can imagine, I proceeded to enroll, and mirabile dictu, I was assigned to the watch group.

The study provided a coupon giving a $350 discount at Best Buy for the watch. A code was required to order the watch online but that was confusing, so after trying to get the discount online, I drove off to Best Buy to make the purchase.

That was a bit of an adventure. The staff there were not able to honor the coupon directly since it could only be entered online, but they could deliver the watch if I completed the order on my iPhone. They were able to help me get past the circular step in the order process.

There was also some disbelief at the amount of the discount. But after waiting, and discussion among themselves, I was able to leave the store with a brand new Apple Watch Series 6. As much as anything, it’s this deeply discounted deal that makes the study something that may interest readers, especially if you’re 65 and qualify.

Equipped with my new Apple Watch and the related app on the iPhone, my participation began. There is an emphasis on atrial fibrillation, a condition that is common among many people my age (85). That’s not surprising since the Apple Watch includes a capability for a limited leads electrocardiogram.

My guess is that Apple is interested in delving more deeply into how technology can improve healthcare. BestBuy, as well, is developing its expertise in the technology of healthcare.

Trying to get a better sense of who is backing the study and what biases that might involve, I found the following on the website: “Janssen Scientific Affairs, LLC, an affiliate of Johnson & Johnson, is the sponsor of the Heartline Study. Apple is supporting the study technology and design of the app. Evidation Health provides the technology and study operations that enable the Heartline app and study experience for participants. Best Buy operates the Apple Watch distribution program for eligible study participants.”

My initial reactions concerned the Apple Watch. It replaced a Citizen Eco-Drive watch that is solar-powered and never needs new batteries or charging other than solar. The Apple Watch has to be charged every night. Also, the Citizen watch is more attractive than the Apple Watch. I accepted that when I decided to go forward with participating in the study.

Moreover, the Apple Watch comes with a wristband that is very inconvenient to put on. It was hard for me to conceive of how an arthritic older person could put on the watch without assistance. I’ve long used Speidel Twist-o-flex watchbands, so I went to a local watch store expecting to simply replace the Apple band. No luck. The watch store owner told me that Speidel does not yet make its bands for Apple Watches available to its dealers.

At his suggestion, I went to the Speidel web store, and it was easier than I expected. Dealers handle adding and removing links to make a Speidel band fit. I feared having to do that myself, but I needn’t have worried. After studying the Speidel website, I found an obscure sizing section. Using a tape to measure the circumference of my wrist, Speidel translated that to links. I ordered the band, and when it arrived, it was pre-sized perfectly to fit. If you have an Apple Watch and hate putting on that strange wristband, I recommend the Speidel solution.

I’ve now participated in the study for a little over a month. I can report that my activity has stepped up and that I feel better as a result. One of the components reminds the user to stand up for at least one minute every hour. Before I had not realized how absorbed I get in my work and how immobile that keeps me. That nudging alone is worth all the adjustments that I’ve made as a participant.

The Apple Watch is both a blessing and a bit of a nuisance with its frequent notifications of this and that. Still, it’s helped me see how a gadget as straightforward as a watch can help bring us a healthier population and more productive aging for our futures. Click here to learn more about this intriguing program.

An Alexa Breakthrough for Senior Living 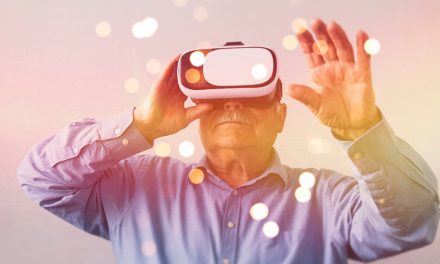 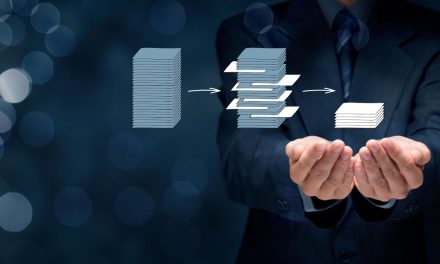 A Practical Guide for Putting Your Data to Work 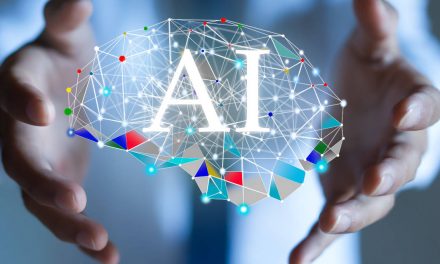