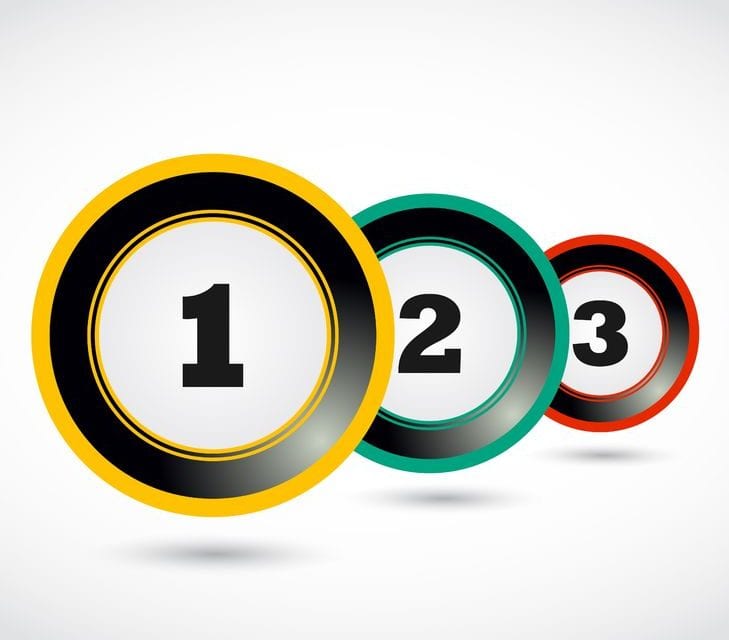 “Better to remain silent and be thought a fool than to speak and remove all doubt.”

My bet is that they merely thought of the oft-quoted saying and someone else read their mind and wrote it down. Sneaky.

I train front of the house staff (concierges, receptionists, marketing staff) how to approach guests during that poignant first few seconds before a word is spoken. I don’t think I will ever understand why some staff treat people with fanfare as though Elvis had just walked through the door. I do think it may have been him once, as I heard he was delivering medications for a local pharmacy.

Keep your shoulders square to the person, stand tall and confident to demonstrate you are fully ready to engage the other person.

Drop your arms to your side, which helps you look natural and relaxed. Often I observe staff approaching a guest with their arms folded. Bad move. Makes you look defensive, unfriendly and sends a message that says, “Do Not Enter,” which is a far cry from the message you want to convey, as your guests aren’t so keen on the idea of being in the lobby of a senior community in the first place.

Don’t stand too close to your guest. It’s called personal space, which in initial social settings is considered to be between eighteen inches and four feet. When a true authentic, emotional relationship develops you will likely experience a degree of comfort you never before thought possible.

THE EYES HAVE IT

Go ahead, take the risk – engage your guest with your eyes. Let them see who you really are, your essence, connect with your authentic self. I know, I sound like I’m from Boulder. I actually do live about 10 miles down the road, so I know this stuff works.

Try this: stand in front of a full-length mirror. Close your eyes for five seconds. When you open your eyes, the first thing you should see is your eyes. If not, something is distracting you, like being self-conscious, a bad hair day or you are wearing clothes you wouldn’t wear to Wal-Mart (lousy example as anything goes at Wal-Mart).

Now comes the time when you actually make physical contact with your guest. I’ll keep it simple: don’t give them the dead fish handshake or as though you are trying to win the Ultimate Fighting title. And drop the two-handed handshake that is just a little too intimate for most people and kind of creepy.

When my kids were growing up we asked them to follow very simple rules of engagement when meeting adults: look people in the eye, give them a firm handshake and say hello. That was it, then they could run and play. We never asked our kids to be in the entertainment business. Word to the wise: you aren’t either.

I concede, there is a time to begin using words. Studies show that people speak on average about 15,000 words a day, and contrary to popular opinion, it is about the same for both men and women. That’s about 10 words per minute.

“It was impossible to get a conversation going. Everyone was talking too much.”

There will be plenty of time to let them know how glad you are that they came by to visit, ask them if they would like some coffee and have them take a seat while they wait for the community relations professional. 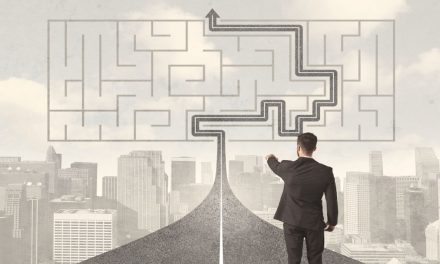 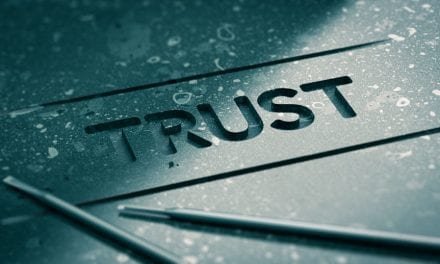 Why Sales is So Bad at Selling “Trust” 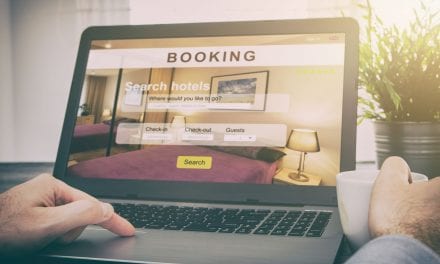 This Could Be Hotels.com for Senior Living 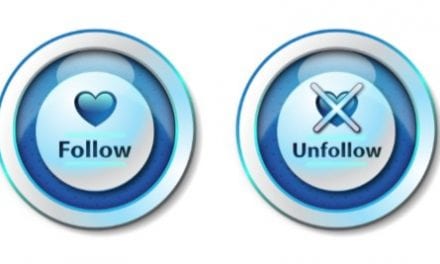 Why 45% of Consumers Quickly “Unfollow” You