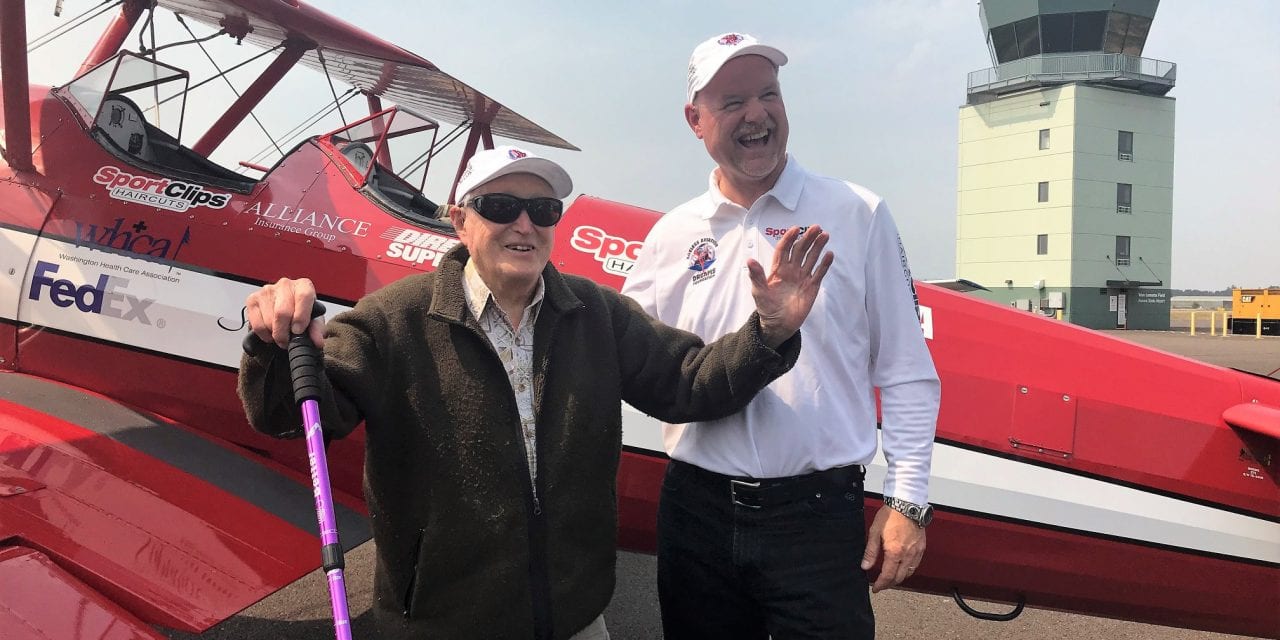 More than 3,000 military veterans and seniors have been honored with Dream Flights since 2011, courtesy of Ageless Aviation Dreams Foundation.

Korean War veteran Al Bunker made his way to the classic Stearman biplane waiting for him on the tarmac at a South Florida airport. He set aside his cane and, with a bit of help from the crew, climbed onto the bright yellow wing and stepped inside the cockpit. After strapping on a canvas helmet to keep the wind at bay and giving a “thumbs up” to the pilot, he joined more than 3,000 fellow military veterans and seniors who have been honored with Dream Flights since 2011, courtesy of Ageless Aviation Dreams Foundation (AADF).

AADF is a non-profit founded by Darryl Fisher, a third-generation senior living leader, and aviator. The first flight was given to a World War II vet in Oxford, Miss., on a whim, when Fisher and his dad made a fuel stop while flying his Stearman back to Oregon. Hugh Newton was his name.

Now Fisher and his all-volunteer crew fly coast-to-coast, fulfilling the mission of “giving back to those who have given” by giving free Dream Flights to military veterans and seniors living in long-term care communities. The foundation’s fleet includes three fully restored Stearman biplanes, the same aircraft used to train military aviators.

The Making of Magic

Fisher describes a Dream Flight event as “magical.” “It’s more than just a flight,” he says. “Dream Flights are a unique way to say thank you to those who served our great nation. It’s an experience for the veterans, their families, and the senior living community.”

AADF’s crew spends time with each person, listening to their stories, asking questions, and taking photos with Dream Flyers and families. “There’s a lot of laughter, a lot of joy, and a lot of reminiscing,” says Fisher. “Once we land, they’ve got this energy, a new spring in their step. They share memories never before shared, not even with family members.”

Every Dream Flight experience is special, whether the recipient is a well-known retired Air Force Lt. Col., like Richard Cole, the last surviving Doolittle Raider, or lesser known heroes like WWII vet Rex Darmer, who flew B-29s and was shot down in the South Pacific or WWII vet and POW Lloyd Smith, who was AADF’s 2,000th Dream Flight recipient.

Preference is given to military veterans, but any senior can participate. Mary, who became a pilot despite being told: “Girls can’t fly” burst into song just before taking off for her Dream Flight. Upon landing, she described the experience as “a glimpse of heaven.”

Mary’s husband Vince, a military veteran, was honored with a Dream Flight that day, too, thanks to Rowntree Gardens, a faith-based life plan community in California. For the past three years, Rowntree has celebrated their seniors and military veterans by participating in Dream Flight events.

“It’s a celebration,” says CEO Randy Brown. “We make a big deal before the event, during the event, and after. People talk about it weeks after it’s over.”

Rowntree even hires a videographer to capture the spirit of each Dream Flight and provides copies of the video to residents and families. It’s worth your time to check out a few of the video stories here.

For aviators and veterans who either trained in a Stearman or flew the aircraft professionally, like Al Bunker, from Covenant Village of Florida, flying in a Stearman “feels like home.” For others, soaring through the sky in an open cockpit biplane is an unexpected thrill, especially in their 70s, 80s, and 90s.

“Ageless Aviation gives folks an opportunity to do something they think they can’t do,” says Brown. “When you see the joy on their faces after they land, it’s a blessing. Anytime we can honor veterans and our seniors, that’s a good thing.”

Fisher still thinks about that first Dream Flight in Alabama. And he chuckles recalling Norma Evans’ Dream Flight last month. At 104, Norma became the foundation’s oldest Dream Flyer. When Fisher asked her if she’d be back next year, she quipped, “If you’re able.”

Ageless Aviation’s 2018 Dream Flight Tour wraps up on Nov. 12 by honoring military veterans living in Phoenix and San Antonio. Interested in honoring military veterans living at your community during the 2019 Dream Flight Tour? Visit www.agelessaviationdreams.org and fill out an application. Thanks to sponsors and corporate and individual donations, the flights are free and there’s no charge to apply.

Have you honored your military veterans with Dream Flights by Ageless Aviation Dreams Foundation? We’d love to hear about them! 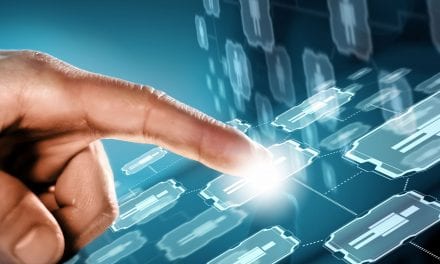 Who Will Take the Initiative You or the Regulators? 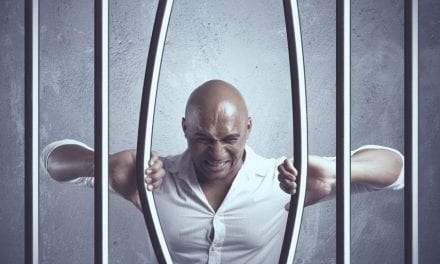 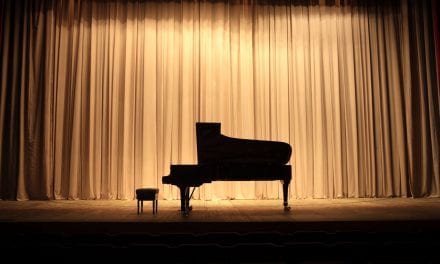 Wendy D’Alessandro is an award-winning communications strategist and former journalist with more than 25 years of experience helping organizations build relationships and communicate with stakeholders. She specializes in senior living and healthcare and serves pro-bono as the PR Manager for Ageless Aviation Dreams Foundation, a nonprofit foundation dedicated to honoring military veterans living in long‐term care facilities. Based in South Florida, she serves clients nationwide.