Why the Brookdale Spinoff Challenge is a Scary Thing 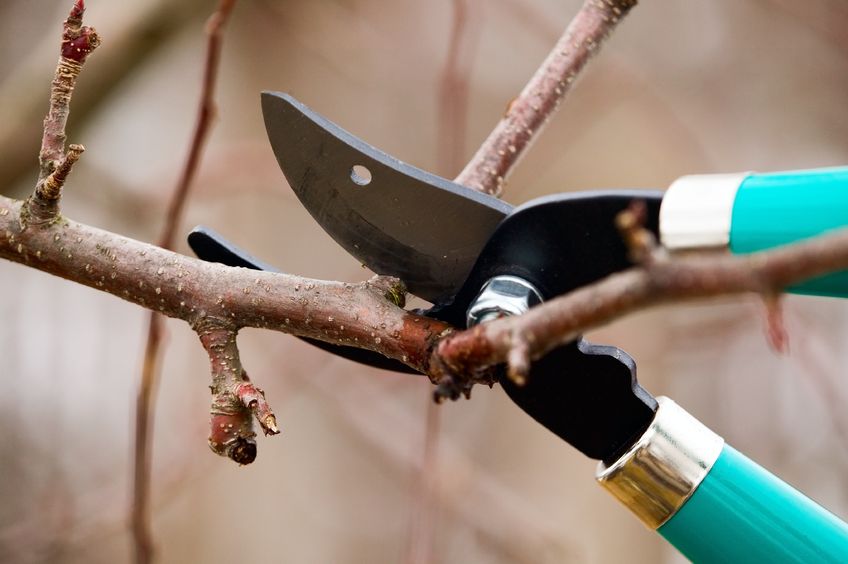 There is a company called Sandell Management that has recently acquired a substantial number of shares in Brookdale Senior Living. They are a firm that has a long history of pushing companies into making substantive changes in how they do business with the goal of improving shareholder value. First a disclosure: I do own a teeny tiny number of shares of Brookdale stock in an IRA.

There is a company called Sandell Management that has recently acquired a substantial number of shares in Brookdale Senior Living. They are a firm that has a long history of pushing companies into making substantive changes in how they do business with the goal of improving shareholder value.

In the case of Brookdale, Tom Sandell the leader of the company, wants them to do a tax-free spinoff of all of their owned real estate senior living communities (about 42% of the total number of units) to a REIT. He is also pushing to replace 3 existing board members who are up for reelection with 3 new members that favor his position. Finally  he wants changes in governance and executive compensation.

At the time of this writing, the Brookdale shares are selling in the $37-$38 price. Sandell believes this spinoff could result in an increased shareholder value in the neighborhood of $49 a share; allocated at $34 per share for the property ownership and $15 for the remaining operating company.

At first blush this would seem to be a big win for shareholders and, in fact, that could, in the short-term, be true. It is less clear that it would be good for residents, team members and the industry as a whole. Here is my thinking:

I continue to believe that putting residents and team members first always results in the highest value for the company, in this case shareholders. Hard to see how this does anything except make it less likely that residents’ quality of life will be the most important thing for the board.

Maybe they should add me to the board and I could really help them out. 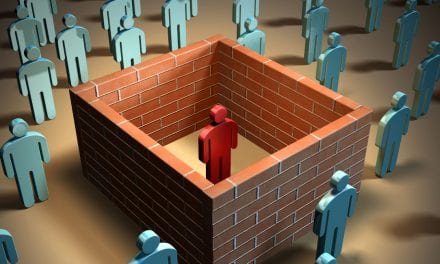 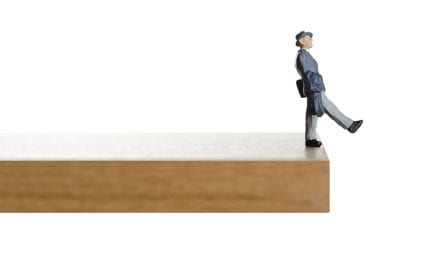 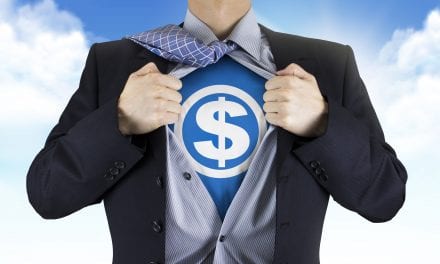