Today the average occupancy in senior housing in the U.S. is an abysmal 88%. Why is this acceptable?

In 1979, a passenger jet with 257 people on board left New Zealand for a sightseeing flight to Antarctica and back. However, the pilots were unaware that someone had altered the flight coordinates by a measly two degrees, putting them 28 miles east of where they assumed to be.

The snow on the volcano they came to see blended with the clouds above, deceiving the pilots into thinking they were flying above flat ground. When the instruments sounded a warning of the quickly rising ground, it was too late. The plane crashed into the volcano killing everyone on board.

Small things if not corrected, become big things. Every time.

For close to 20 years I have observed senior communities hire good-hearted sales staff who genuinely care for seniors. They really want to fill all the units and see happy residents enjoying life at the community.

But most buildings never get full. Not even close. Today the average occupancy in senior housing in the U.S. is an abysmal 88%. To dozens of senior housing companies, 12 vacant units in a 100-unit building doesn’t seem like much, especially when they can say “we met our budget” at 88-90% occupancy.

I learned recently of an organization that requires their sales counselors to make 75 phone calls per week to prospects, in hopes of securing a measly two face-to-face appointments . . . per week! They make little headway, so they double down on their ineffective sales strategy, doing what they have always done, getting average results. Average becomes “good enough.” And nobody is perfect, right? Wrong.

It is time to stop the insanity and fly right. 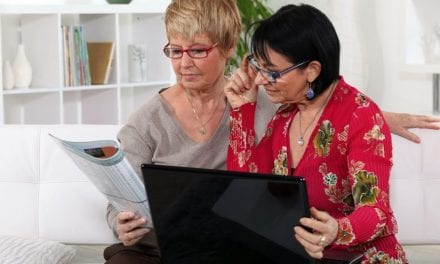 R4B Answers The Question: What Do Women Boomers Want? 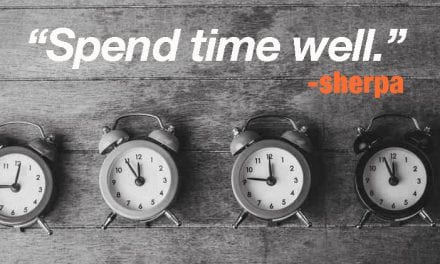 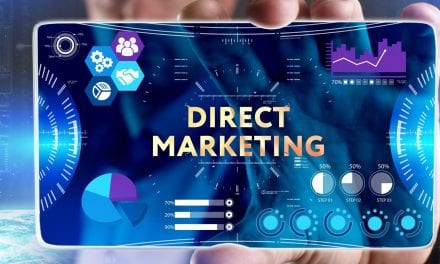 The Very Lowest Cost Way to Get New Residents 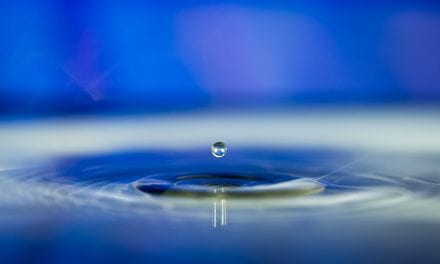 Want More Leads This Year? Use Their Micro-Moments