True Freedom and the Myth of Independence 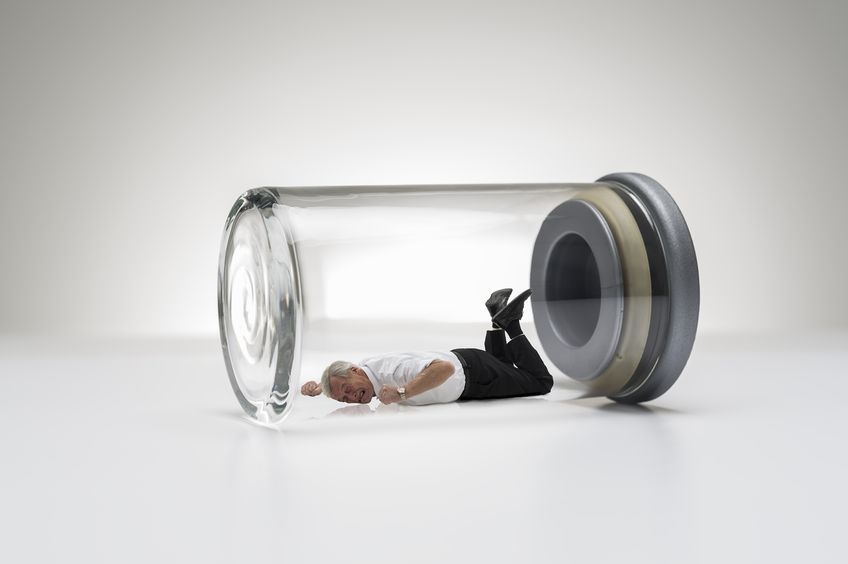 Our communities are filled with individuals who express far more eloquently than me how they are thriving since recognizing what community living truly represents. Our mission is to show others what real freedom and independence look like.

By Dan Hutson, Vice President of Communications & Marketing of The Be Group – This article was first published on LinkedIn and is reprinted with permission

It’s no big secret that the senior living industry’s biggest competitor is the family home. Even among individuals age 80 and older, more than three-quarters live in their own homes vs. a community setting, according to a report issued last year by the Joint Center for Housing Studies of Harvard University.

The reasons we compete poorly with the family home aren’t that complicated. The home has the benefit of a strong emotional attachment that comes from years of raising families and reaching various milestone moments in our lives. “The Home”— as so many people mischaracterize senior living communities — comes freighted with various fears and misconceptions, many around misguided ideas of independence and freedom.

We Americans cherish our freedoms. In senior living we hear about it all the time. For most older adults faced with a choice between continuing to live “at home” vs. a move into a new, alien environment, the choice is clear. Community living restricts independence and limits freedom, so the argument goes.

But that argument doesn’t hold up well under close scrutiny, and it’s our job to gently dismantle it. One place to start is by thinking about what we really mean by the terms “independence” and “freedom.”

Independence: freedom from the control, influence, support, aid, or the like, of others

Under this definition, it’s true—moving to a senior living community does limit independence. I’m not talking about control. We influence, we support, we aid with the objective of helping older adults live better lives. Do seniors and their families really want freedom from health care, transportation, better nutrition and a more engaged life?

Independence actually limits freedom when it creates barriers between us and those who support us in our efforts to live richer, more purposeful lives.

Freedom: the power to determine action without restraint

Frankly, freedom is overrated. And it’s an illusion in some respects. At every stage of life, we experience both restraints on our actions and a lack of freedom as we accept the support of others. In fact, I would argue that we’re never truly free or independent—nor would we want to be.

We’re entirely dependent as infants, largely so throughout most of our childhood. As we become young adults, we rely on others for financial and emotional support as we strive to carve out a place in this world. As adults with family and job obligations, we’re certainly not free to do whatever we choose—and who wouldn’t want the “restrictions” of a loving family and successful career? Why is it that as we grow older, help from others suddenly becomes an onerous thing to be avoided?

Recent research published in JAMA Internal Medicine found that nearly 2 million people over 65 rarely or never leave their homes. Reporting on that study, The New York Times offered up this disheartening fact: Depression affects a quarter to a third of the semi-homebound, and almost 60 percent of the entirely homebound.

These people may be living independently, but are they really free?

On more than one occasion, I’ve heard that some people who decide to move into a community see this decision as a signal of defeat — living on their own is no longer the right choice, but they regard the change with regret and even some bitterness.

And yet we also hear from far more people who have made the move to senior living that they wish they had done it sooner. These are people who have experienced both the “freedom” of living on their own — isolated, potentially unsafe, their independence placing enormous stress and burden on the family members who worry about their well-being — and the “loss of independence” that accompanies being part of an extended family focused on ensuring that they stay healthy, connected, vibrant and safe.

Our communities are filled with individuals who express far more eloquently than me how they are thriving since recognizing what community living truly represents. Our mission is to show others what real freedom and independence look like. 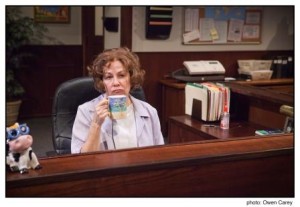 Hello! How May I Discourage You, Today? 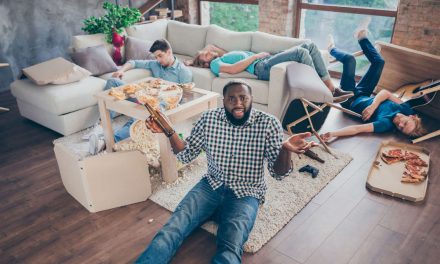 Getting Post-Covid Selling Right: Are You There?