Timeless Wisdom From a Lesson on Persuasion 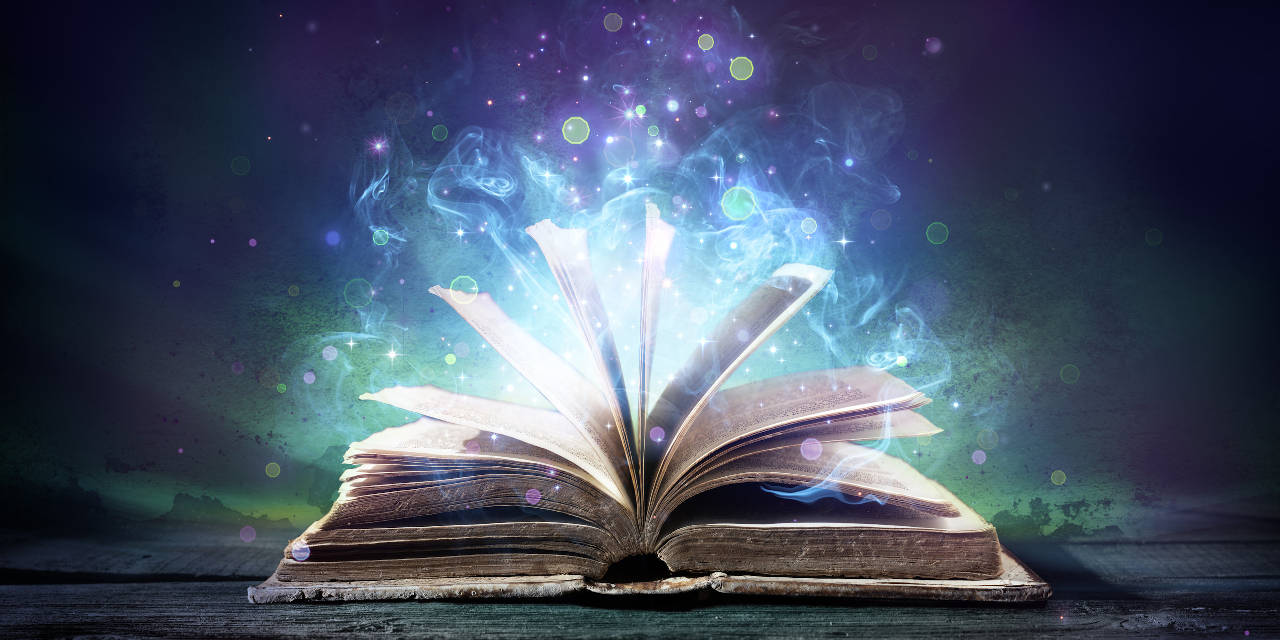 Recently, a friend recommended that I read Jonah Berger’s book, The Catalyst: How to Change Anyone’s Mind. That sounds like a salesperson’s dream, and senior housing is a sales-driven business. Mr. Berger is Associate Professor of Marketing at the Wharton School. He specializes in influence and change in contemporary society.

As a student of the humanities, I always approach these management guides looking for the universal truths that lurk within them. In Mr. Berger’s case, which advocates that if you want to persuade someone of something, you have to start with where they are, and then you have to be open to being persuaded yourself. You can find that in the writings of Jane Austen, Charles Dickens, Victor Hugo, and many other sages of the human experience.

Mr. Berger, though, spells his truth out in five chapters plus an introduction and an Epilogue. Unique to this Simon and Schuster publication, there is no table of contents. To save you time, therefore, here are the chapters. The chapter headings are in bold.

Those are the five chapters with the meat. There are wonderful examples throughout. Like most modern business books, Mr. Berger’s book is filled with anecdotes and delightful human stories. The sixth chapter is titled simply, “Epilogue” and it mirrors the introduction to bring home the point. If you want to persuade someone, you have to empower them and make yourself the servant of the other.

Remember those wonderful lyrics from Oscar Hammerstein in the King and I.

But a true and honest thought

That if you become a teacher

By your pupils you’ll be taught

As I read the book, I thought of people I know, and one person stood out. Do you know Jack York, the “evangelist” for iN2L? Most people when they meet someone think of how they themselves are appearing and worry about the impression they are making. How often have you forgotten the name of someone to whom you’ve just been introduced because you were self-consciously thinking about yourself?

Jack York is the opposite. He has that rare gift of making you feel special the first time he meets you and every time thereafter. By putting others first, Jack is able to persuade them of the value of the mission he is on, to make cognitive decline less frightening and devastating for those afflicted.

Putting others first is the key to selling that Mr. Berger touts in his book. Learning to follow that advice is harder than the commonsense his message suggests. It requires turning ourselves inside out to become more like Jack York. Thus, despite the promise of the title that the book will allow you, the reader, to be able to change anyone’s mind, the simple truth is that you have to change your own mind, and your very being, to become a catalyst for change.

Mr. Berger cites one example of a Rabbi who was threatened by a local Ku Klux Klan leader with an anti-Semitic diatribe dripping with hatred. The Rabbi reached out with love, contrary to what might have been expected. That was more effective than police intervention or righteous indignation. The hate of the fearful KKK man was converted into a relationship. And when that man was dying of kidney failure, he was welcomed into the Rabbi’s home for his last days. He died with the comfort of the presence of the man and his family he had once hated.

The Gospel of Luke contains a similar message of humility. In the Gospel, Jesus is reputed to have responded to a dispute among his followers about who was most influential, “For who is greater, the one who is at the table or the one who serves? Is it not the one at the table? But I am among you as one who serves.” Luke 22:27. The teaching of Mr. Berger’s book is ancient and yet contemporary at the same time. Those who read this book hoping to learn how to persuade others are likely to find themselves changed. By being open to the influence of others, we can find the path toward influence. Humility and integrity are the hallmarks of leadership.

My friend who recommended the book is Jim Haynes, the President of the National Continuing Care Residents Association. You can find the book on Amazon by clicking on this sentence. Click here for a Wharton School tour unlike any that you may find elsewhere. 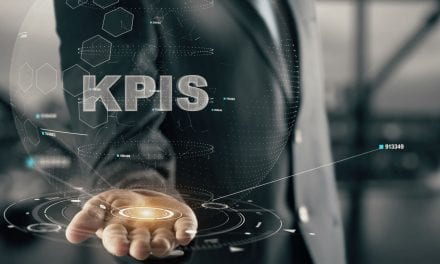 These Numbers are Driving Your Success…or Failure 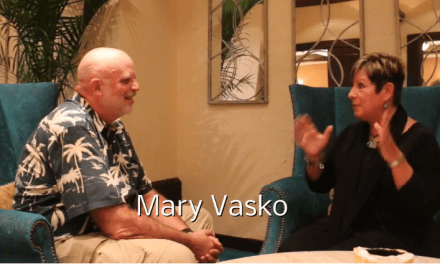 How Embarrassment Led to 100% Occupancy . . . With a Waitlist 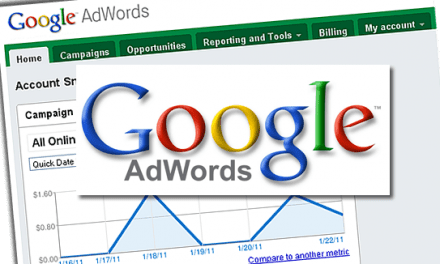 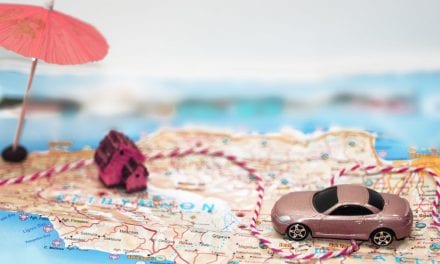