Do you worry about your dementia residents, at night . . . in those hours between bed checks? Here’s how Anthem Memory Care solved the problem.

Anthem Memory Care is a relatively new player in the assisted living memory care space, but the company leadership is comprised of four veteran senior housing executives, Mark Rockwell, Lewis Swart, Isaac Scott and Lewis McCoy.  They have financial backing from a significant senior housing/healthcare REIT. They formed Anthem recognizing the rapidly expanding need for assisted living level dementia care that incorporates the very best up-to-date practices and the most current research.  This enables them to create the highest quality of life for dementia residents.  Their first community opened in the fall of 2012 in Chico, California, their second community in Littleton Colorado will open in July 2013.  They have three more communities that will break ground before the end of the year, in the greater Denver area.

One of the biggest challenges every dementia operator faces is how to ensure resident safety at night, knowing that if dementia residents have an emergency they don’t have the cognitive ability to use a traditional pull cord or wireless pendant. Today most dementia care units require their care givers to do rounds on all their residents every two hours.  This presents two big problems:

1.  The In-Between Time – The problem is that if anything happens between those two hour checks there is no way for staff or family to know;  The dangers include wandering, falling out of bed, a resident passing out and hitting their head while on the toilet.  In truth night checks don’t always happen in as timely a fashion as they should, which means that in a Murphy’s Law situation a resident could be down for three hours or more with no notification.

2.  The Sleep Problem –  Many/most dementia residents have problems falling asleep and staying asleep.  Even worse for some portion of these residents, the simple fact of a care giver opening the door to check on them will be enough to disrupt their sleep.

In Anthem’s goal of providing the very best care they went looking for a solution to this nighttime challenge. They ultimately settled on the Vigil Dementia system as the best available option.  The system operates using a series of motion detectors that feed resident activity data to a central processor that automatically compares the resident behavior with their expected behavior and notifies staff when a resident behaves in unexpected ways.  This includes agitation, staying too long in the bathroom (or depending on resident’s capability going into the bathroom unattended), agitation, wandering and falling out of bed. Lewis McCoy one of the principals at Anthem is particularly pleased with this choice because it allows the residents more personal dignity and at the same time more complete monitoring.  With the icing on the cake being that because they are able to provide constant monitoring at night, it gives families a substantial extra degree of confidence in their loved one’s safety. Steve Moran 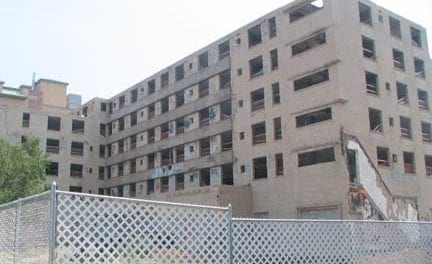 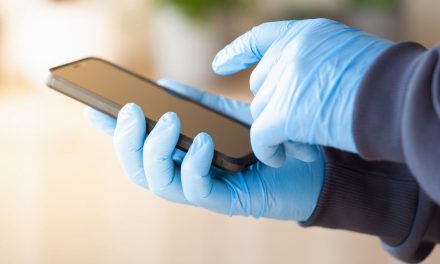 This is How We Can Figure Out the Perfect Senior Living Design and Program . . .