What is it about the “money talk” that your sales counselors dread most? Is it …

What if they knew going into the “money talk” that they could solve just about any financial challenge? How many more people could you serve?

How many more move-ins each year would you get? Ten? Maybe 12?

That’s just an estimate, but it comes from a trustworthy source. Karen Nelson is senior vice president of partner success for Second Act Financial Services (a Foresight partner).

Just five minutes of listening to Karen chat with Steve Moran on a recent Marketing Monday livestream, and you already trust her. Karen knows all about those awkward transitions to the money talk because she makes them disappear.

A caregiver for a wife with memory impairment finally found a community for her. But they were financially stuck. Most of the assets were in their house. And he had to pay for care now. He needed a financial bridge.

During a Zoom session where he was venting his stress to Karen, he was able to connect right online with a Second Act Lending Chaperone. He said it was the best experience he ever had with a bank. It took a weight off his back, giving him time to decide what he was going to do.

Three months later, he sold his house and moved into an apartment near his kids and his wife, who was thriving in the memory care community.

How does Second Act do this?

Using VA Aid and Attendance dollars for a move-in can be tricky. Karen spoke with a daughter who hadn’t even started the A&A process for her dad. So, the first thing Karen did was to find a reputable source for the daughter to help her with the VA. In the meantime, the dad was short the $1,936 per month he needed to move in. Since his credit score wasn’t great, his daughter cosigned a short-term personal loan from Second Act. It began funding the $1,936 for six months. Best of all, Dad moved in within three days.

You have a prospect who doesn’t want to admit they have a financial issue. But they walk out thinking, “Wow, I like this community better than the other one I visited. But they cost $700 per month more.” Maybe they’re only short a few hundred dollars each month. But they don’t have a way to get cash now. So, they settle for the community down the street. Because they are embarrassed to admit they have money issues when they drove to your community in a Mercedes.

If only they knew there was a solution, they could have moved into your community. Not only would their needs be better served, but you’d have the move-in.

How many not-so-great stories are you creating because you don’t know about Second Act?

Probably more than you think.

Second Act is a resource I would think every sales director would want in their toolbox. Not only to get more move-ins, but so you can have some great stories to tell about how you are able to help those who need your services faster. Why trust them? Because it is led by one of the most well-known and respected veterans in our industry, Elias Papasavvas. If you are one of the few in our space who doesn’t yet know Elias, you should.

Now go check out the Marketing Monday video. There are more great stories. And you’ll love Steve’s and Karen’s role-play session. They’ll show you exactly how your next conversation with a cash-strapped, asset-rich prospect should go.

I don’t know about you, but I think it would be pretty cool to be able to stop saying “goodbye” to them and say “welcome” instead. 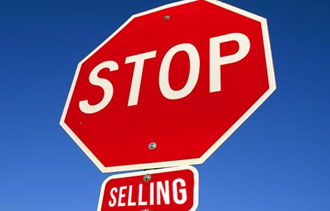 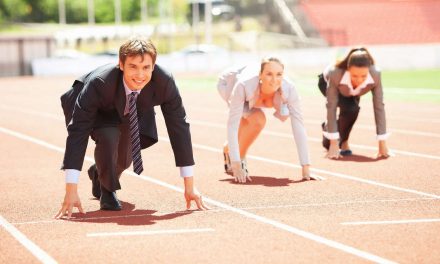 What could you do with an extra $60-$120k per year – A Case Study: Solving the Uncompensated Care Problem