Reflections on The Eclipse Collapse A long, long time ago, in a land far away, there was this strange guy by the name of Steve Moran who started writing difficult and uncomfortable articles. Sometimes it felt like a trainwreck about to happen but people couldn’t help but read what he had to say, because it was like nothing anyone had seen.

Sometimes people agreed and sometimes he completely pissed off nearly everyone.

TODAY: He is sort of an insider in an outsider way, which makes it much harder to write those “piss off people articles”.

But sometimes, he still has to talk about what needs to be talked about.

It is fascinating to be at a senior living conference like the Senior Living Innovation Forum, filled with C-suite executives, when blockbuster news breaks, like the implosion of Eclipse. The sentiments were muted and as I talked to operators, there was a sense of “there but for the grace of God”. With an added dose of not wanting to say anything bad about another operator.

But was it really fate, some kind of stroke of bad luck, or the stars being misaligned?

I was talking to an operator with better than 90% occupancy who expressed some of those sentiments. So I asked this leader if they really believed they were just lucky to have 90% occupancy while Eclipse did not. The answer, rightly so, was “of course not.”

I am not out to bash anyone for bad leadership. I feel horrible about what I write means, but it is critical to make the huge point that the defining difference is the quality of leadership in these organizations — every single time.

Organizations that have high occupancy have leaders who are better than those that have poor occupancy. It is not luck, or better capital providers, or better locations, or better alignment of stars.

This is great news, not bad news. It means that if you are the leader of an underperforming organization YOU CAN TURN IT AROUND!!!!!!!!!!!!!!!! You must accept that you need a radical change in direction. That you need help; that the problem is fixable.

There are excellent consultants/advisors who can make it better and make it better fast. These are people who understand how to motivate people and how to turn organizations around. Call me, email me, I can help you figure this out, find the right resources.

The reason I suggest this is that while many believe moving the culture of a senior living organization that size is not possible, I believe it is 100% possible. But it is hard, and hard for two reasons:

There is not a senior living organization that is hurting that cannot be helped. It only takes the will to make it happen and take a new direction. 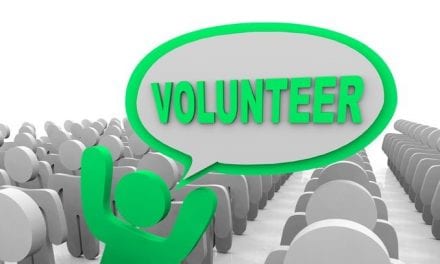 Please Nursing Home, Let Me In 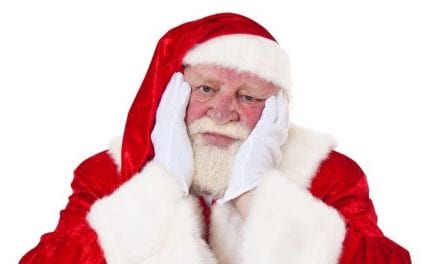 Did Your Holiday Party Fall Flat? 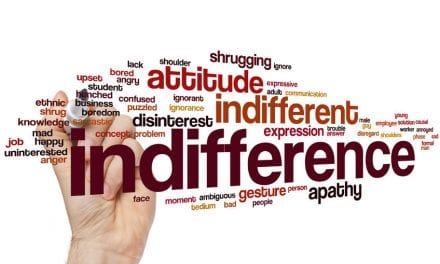