One Year Later — A Retrospective

Initially I was wildly ambitious; aiming at publishing a lengthy post at least once a week

Last year I decided I would start a blog.

I wanted to write for a long time but I could never quite decide upon the subject. I thought about some of the subjects closest to my soul; God, adoption, family, and yet I knew they had all been written about by others much more qualified than me. I just couldn’t quite find my niche, but I still had this great desire to write.

Finally, almost incidentally, I realized that I could write about senior living.

After 15 years in the industry in a variety of positions, I had ample experience to draw from and share with others. My intent has been to share insights, lessons learned, and those tender, heart-changing moments that have made my life richer and more enjoyable. I’ve always felt my career was a calling rather than simply a job and I’ve been blessed beyond measure over the years. I’m a better human being because of the various jobs I’ve held in senior living and I know I’m not alone in that sentiment. I was more than thankful that through this vehicle I was able to give voice to that passion.

As I write this I’m on a plane to another state to visit some of the communities I’ve recently assumed responsibility for in my new position as a Regional Operations Director. I’m excited to be moving into a new role and thrilled to have the opportunity to have a larger ripple effect on those with whom I come in contact. There are adjustments to be sure; my family assimilating to their mommy and wife traveling at times, increased responsibilities, and very soon a whole new worksite.

But what does that have to do with a blog? Quite a bit.

Last year after starting my blog I was thrilled when someone would like my posts and near-euphoric if they commented on one of them. After a few months I had a very small following; then I came in contact with Steve Moran from Senior Housing Forum (SHF) and my humble little blog found a home and a much larger readership. He saw in my posts something that he felt would be valuable to share with his readers and invited me to make SHF my primary publishing platform. I agreed and have been publishing posts since then.

Initially I was wildly ambitious; aiming at publishing a lengthy post at least once a week. I realized quickly that it was pretty tough to keep up that pace and I slowed to about 2-3 times a month.

Then things got even busier at the community I was opening and I had to back it off a little more, until I was only really publishing a post every 3-4 weeks. Since my promotion at the beginning of the year and being in a position of still working at both jobs, I’ve not been able to post for more than a month.

I share this because it’s been quite a wistful time in that I LOVE to write; it’s a way I can convey some of the most important lessons I’ve learned, and hopefully spur others on to excellence in this important field. But being busy has, out of necessity, taken away that ability to post as frequently as I’d like. But I know it will pass. I know that after a time of transition, things will settle down and I’ll be able to resume blogging with more regularity. I’ll once again get to return to doing something I love.

Laying Aside What We Love in Different Seasons

However, as I’ve gone through this season of giving up something I love out of the necessity of not neglecting other critical areas of my life, it’s given me a heightened awareness of the residents who reside in our communities and the things they’ve given up or laid aside, often permanently.

Children who no longer need them as they once did, jobs that they no longer hold, spouses slipping away with a terrible diseases like Alzheimer’s or Parkinson’s, and even the death of those long beloved partners, or decline of their own health. These are real experiences in their lives where they are called to lay aside their love of a person or thing and let them go. In many cases there isn’t a choice. Some of these events are simply thrust upon them and they have to cope with their onslaught, even if they are ill-prepared.

Is it any wonder, in the face of such challenging events that they often aren’t prepared? Unlike my brief hiatus from blogging, they cannot go back to beloved careers, simpler times with children, and spouses with good health and clear minds.

So what does this mean for we who see them daily and are charged with making their homes places where they can enjoy relative comfort and happiness?

It means that we are charged with a particular mission as we enter into their world; to remember that we have not arrived at that same laying-aside point, but someday we will.

Can I do it with grace and kindness to those around me, or will I let the fact that I cannot do something I love weigh me down from being useful in other ways?

And since I will be at that same place someday, how can I come alongside those we serve and help them find their purpose even in the midst of great change? I’m often in awe of those who have lost spouses, given up homes, and seen their whole lives realigned, and yet they remain optimistic and hopeful of what is yet to come. I want to emulate those people. I want to soak in their wisdom and let it steep in my own soul.

I adjure you, as you think of times you’ve had to lay aside something for the good of other things or people in your life, to be just a little more mindful of the residents we encounter daily. Be a little more aware of what they’ve had to give up, be a little more impressed with those who remain tender and graceful in the face of great loss, and be a little more thankful that we have the great privilege of serving them. 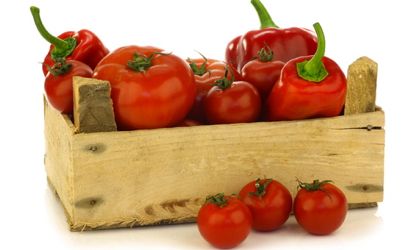 Water’s Edge Turns Their Dining Service into a Positive ROI 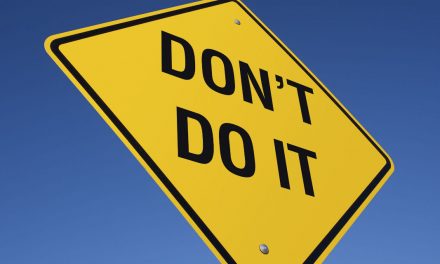 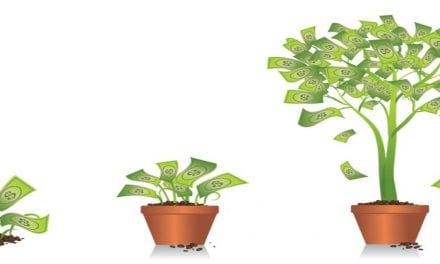 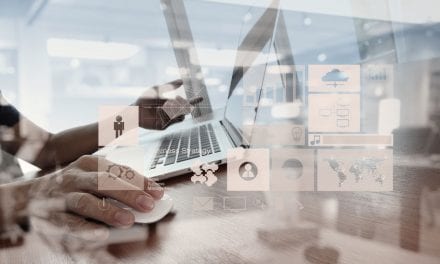