This is a story I am rather hesitant to tell. It is a story about an experiment that is far outside what would be considered best practice for a senior housing company and it was imprudent high risk experiment for RetirementHomes.com, but turned out much better than expected.

When embarking on a directory campaign needs it needs to be viewed as a strategic activity rather than tactical.  You need to approach the campaign as a multiyear effort because directory companies have been able to repeatedly demonstrate taking a long view will generate more qualified leads and more actual move-ins.  Almost always, no matter how successful the first few months or first year of a campaign is, it will typically be more successful the second year and even more so the third. For all of that, this story is worth telling.

The Client and Process

Because RetirementHomes.com is currently in discussion with this particular client to expand their program I have been asked to not reveal the specific company.  But here is the situation:

The bottom line for any marketing campaign is to figure out how many qualified leads were generated and how many of those leads converted to move-ins.

There are several directory companies and each one operates a little differently.  You can get a feel for the kinds of services This RetirementHomes.com webpage will provide you an overview of what they offer.

What is your feedback?

Can You Prove Your Sales Process is Working? 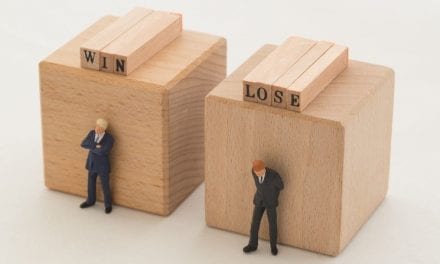 Who Will Be the Senior Living Winners and Losers in the Next 5 Years and Beyond? 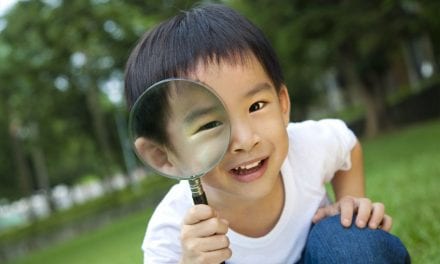 5 Signs That You May Be Insanely Curious 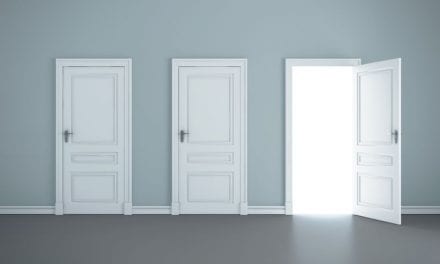