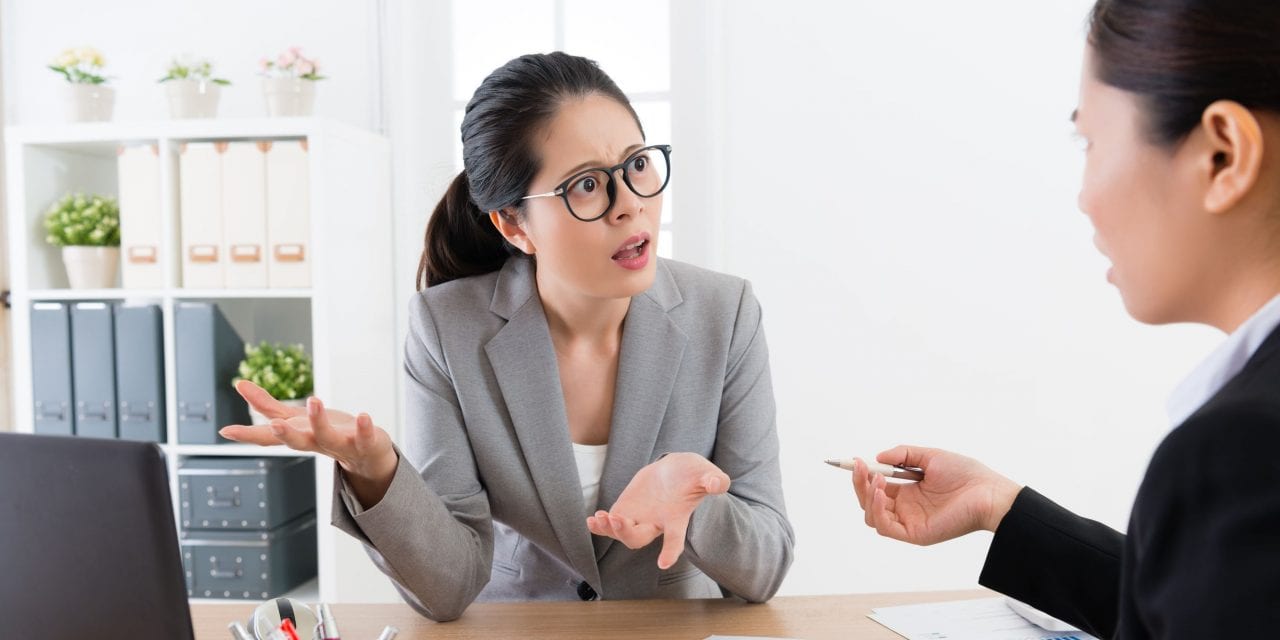 I am working on a new keynote speech titled “How to Be the Leader that Everyone Wants to Follow” that I will deliver for the first time at LeadingAge Washington in June. I think it will be the most important and impactful keynote I have ever given.

Last evening I was really struggling with how I want to start this speech because the beginning and the ending are the most important parts.

How I Want to Begin

Here is what I think the beginning is going to look like:

I love the senior living industry. I think it has fewer jerks than just about any industry. I do have a list of people who I don’t have any respect for, but it is really small. Small enough that I can count them with the fingers of one hand.

When I think of the many stories I have heard about how some great individuals have been treated by those who lead them.

The ones that most make me cry are the successful growing mid-level leaders that change jobs and companies. They believe that the new job will advance their career and allow them to grow in a bigger way. Yet, after landing in that new role, they discover they are being asked to do impossible things — or even wrong things — and are not given the tools they need to be successful.

What is hardest of all for me about this is that in many cases I know the people that are doing the hurting are really good people who are leading badly. They are people who want success and want success for their organizations, but they are treating their people badly. And mostly they have no idea about the harm they are doing.

So when that beat-down leader quits or fails and is fired, the leader who created the bad situation has no idea and the pattern just repeats.

In general, self-confidence is a must-have trait for a good leader. Without it, it is impossible to be effective, to vision cast, to make the right decisions. And yet at the same time — in a paradoxical way — really great leaders have amazingly high levels of self-doubt. They wonder if they are doing the right thing. They assume that when things go wrong it is their fault.

They read books on leadership. They attend classes and conferences, they love ego-crushing critics, even those that are unfair critics because they know they learn a lot more from their critics about how to be better leaders than they do from those who just praise them.

So how is your self-doubt? 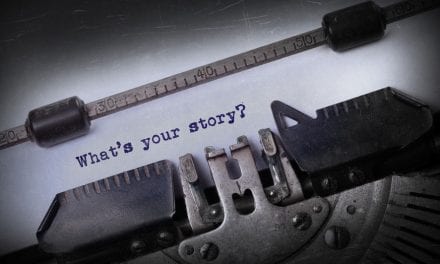 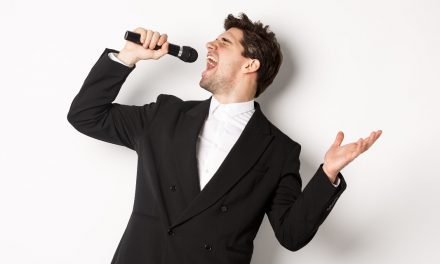 Unsung Heroes Without a Singer 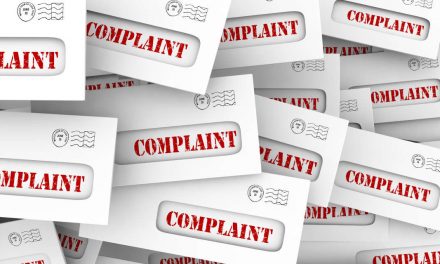 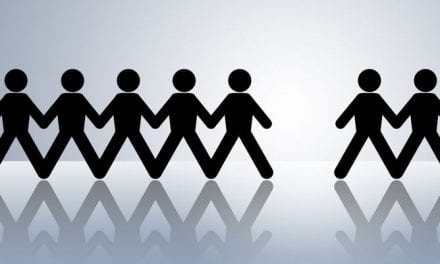