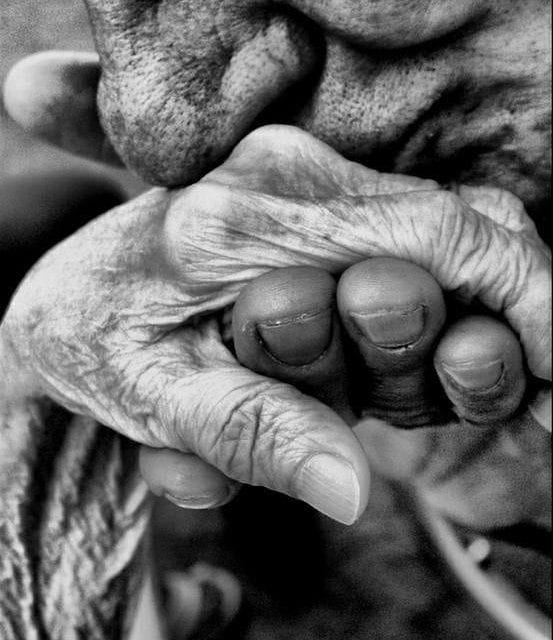 I’m a superficial romantic. I love flowers, nice dinners, and all sorts of other things that you see or read about in those great love stories.

I’m a superficial romantic. I love flowers, nice dinners and all sorts of other things that you see or read about in those great love stories. But I never forget that behind all those enchanting tales real life is just around the corner. Yes, who doesn’t like to get swept off their feet, wined, dined and romanced?  But in the end, do all those things stand as abiding examples of real romance? To that I offer a very resolute no.

There are a few reasons I think real romance is comprised of much sturdier material than rose petals and caviar, but since this is a blog  about senior living, you are right if you guessed that it might have something to do with my vocation.

Over the last 15 years I have had the honor of witnessing some remarkable people who have shown that, even after decades of marriage, extravagant love can still thrive, despite the obstacles of physical, mental and even emotional challenges. They don’t include tear-jerking professions of unrequited love or dinners with diamond necklaces as dessert, but they are every bit, if not more, moving than the best romantic cinema you’ve seen. And because they’ve have had such an impact upon my life, I’d like to introduce you to a few of these love stories.

Pearl was one of the residents in the skilled nursing where I worked over a decade ago. She was in the final stages of the dementia, nonverbal and, for the most part, non-responsive to most outside stimuli. She sat at the “feeder” table because we had to make sure she was fed every day, every meal.I knew virtually nothing about her due to her current state, but we all got to know her husband, because he came to feed her lunch- Every. Single. Day.

She never spoke to him, sometimes pursed her lips so he couldn’t get the spoonful of pureed food into her mouth and even took a swipe at him a few times.

Yet day after day he came. He stroked her hair and called her by name. Each day, like clockwork, he’d arrive in his old denim overalls and repeat the ritual of feeding his beloved wife. We all got to know him and, once, he even brought in one of their wedding photos. It was remarkable to see the same woman we cared for each day as she had been in her prime; vibrant, bright and so alive.

I realized then that the woman in that photo was the one he was coming to see; the contracted, silent woman we all cared for wasn’t the wife he saw, for he knew her essence and her soul, and that’s why he kept coming back even after the outer shell had long deteriorated.

Mr. and Mrs. James had resisted moving into the community where I worked for quite a long time despite the fact that they really needed the additional help. Finally they made the decision and, with the help of their adult children, in a whirlwind, they were in the community. Within a few short months he passed away. You see, he knew he was dying and one of the final things he wanted to do was make sure they moved to a community where his wife would be well cared for after he left her.

Bill and Lucille, after getting married within days of the Pearl Harbor bombing and decades of marriage, lived out their final days in a skilled nursing facility. Despite near blindness in one and dementia in the other, one of the most beloved sights to all of the staff was the two of them sitting side-by-side in their wheelchairs, holding one-another’s hands and saying they loved each other. The image of Lucille’s hand being gently held in Bill’s will forever be imprinted in my memory.

Finally, there was the gentleman, who after 70 years of marriage (no I didn’t make an error, it really was 70 years) had lost his wife. I hadn’t known her when she was well, but all accounts given reported that even after nearly three quarters of a century they were still like newlyweds. He was talking to me one day and out of the blue he said “Do you tell your husband you love him every day?” I was stopped dead in my tracks and wasn’t quite sure how to respond, mostly because I know I don’t do that every day without fail.

Most days, yes, but every day? I wasn’t so sure I did. He replied “Well, you should because you never know when you won’t have him.” I left that conversation and went into my office and cried. I wept for the loss that he was feeling from his wife’s death, but mostly at the profound truth he communicated to me. It wasn’t about flowers or chocolates or having a date night once a week. It was simple; tell my husband I love him every day. And mean it.

So, don’t get me wrong, I won’t turn away flowers and other sweet trappings, but the real romance I’m moved by isn’t found in a sappy movie.  Instead it finds breath in the lives of people who have persevered, held on to a faith bigger than one another’s shortcomings and, above all, held fast to their commitment through every wave and storm.

That, my friends, is real romance. 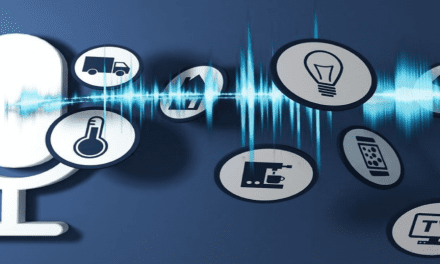 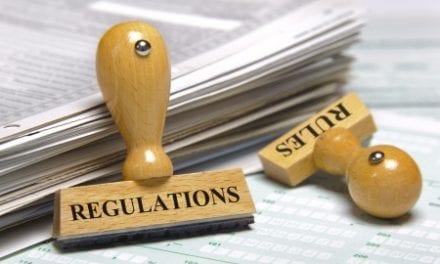 The Problem with Rules and Regulations . . . They Can Kill 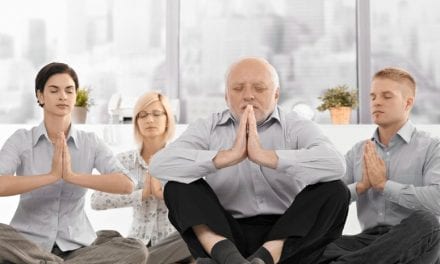 Is The Cure for Dementia as Simple as Meditation? . . . and More 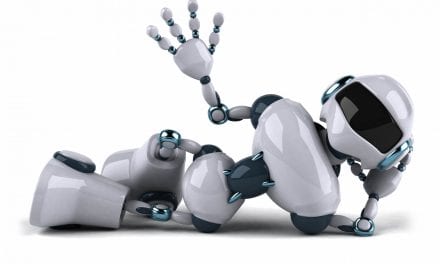