Does Hillary or Donald Have Alzheimer’s Disease?

Should both Hillary Clinton and Donald Trump be tested for Alzheimer’s disease? Do we, the public, have the right to know what the risk is?

Got this cool/important/fascinating story idea from Katie Roper, the VP of Sales for Caring.com, a Senior Housing Forum partner. Several days ago she pointed me to an article published at Huffington Post titled Presidential Candidates Should Be Tested For Alzheimer’s. The article was written by Dayna Steele — a writer, speaker, trainer and spokesperson for Caring.com

Adding more fuel to the fire, Trump’s father died of Alzheimer’s disease. He died at 93 and had Alzheimer’s for 6 years.

Finally, related to candidate health — though not Alzheimer’s — there is a lot of talk about whether or not Hillary has some kind of serious health problem because of her coughing fits.

In her article, Dayna suggests that both Hillary Clinton and Donald Trump should be tested for Alzheimer’s disease and that the public has the right to know what the risk is. Her point, that makes sense I think, is that as people become afflicted with Alzheimer’s they lose the ability to remember things and to make — what we would consider to be — rational decisions.

If a president has Alzheimer’s it has potential serious implications:

Finally, there is pretty strong evidence that Ronald Reagan had mild dementia during his last years in office, which was covered up by staff and perhaps even the press. Would we have been better off knowing? That is a hard question to answer.

So maybe it should even go further . . . a complete medical work-up on both candidates with the results being made available to the public.

I have been thinking through this article for most of a week now and my first thought was . . .

But I am not quite so sure I am down on this one. My first question becomes this: Should we do this no matter what age? John Kennedy, Barack Obama and Bill Clinton were all in their mid-to-late 40s . . . should it apply to them?

If someone had an indication that they might have Alzheimer’s, would we rule them out, how about something else?

My big question . . . and I don’t have the answer for sure, is would doing something like this be a legitimate thing to do and when is it simply ageism?

Just this week the New York Times published a powerful article, “You’re How Old, We’ll Be In Touch,” that addresses the reality that over 50 in many parts of the country and over 35 or 40 in Silicon Valley makes landing a job much more difficult.

These aging questions and the problem of ageism are things we need to be wrestling with and the senior living community is in a better place to combat this plague than any other group of leaders.

Updated 9/11/16:  This morning Hillary had a fainting spell and had to be rushed from the event early. The Clinton camp now says she has pneumonia, but it is something that perhaps reinforces Dayna’s thinking that we need to see more health data on the candidates. 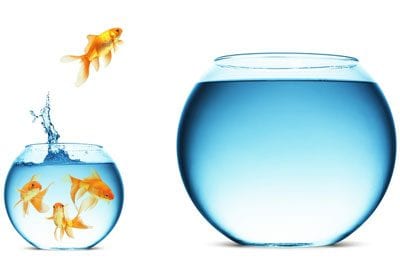 3 Best Practices for Creating a Culture of Employee Accountability 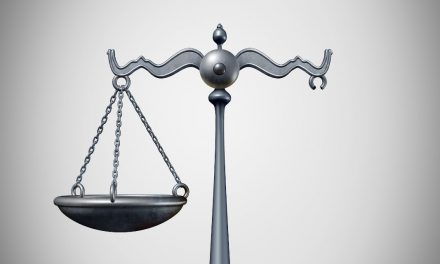 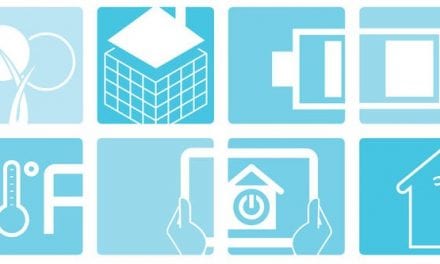 Energy Efficiency: It’s Okay. We Broke It Down for You