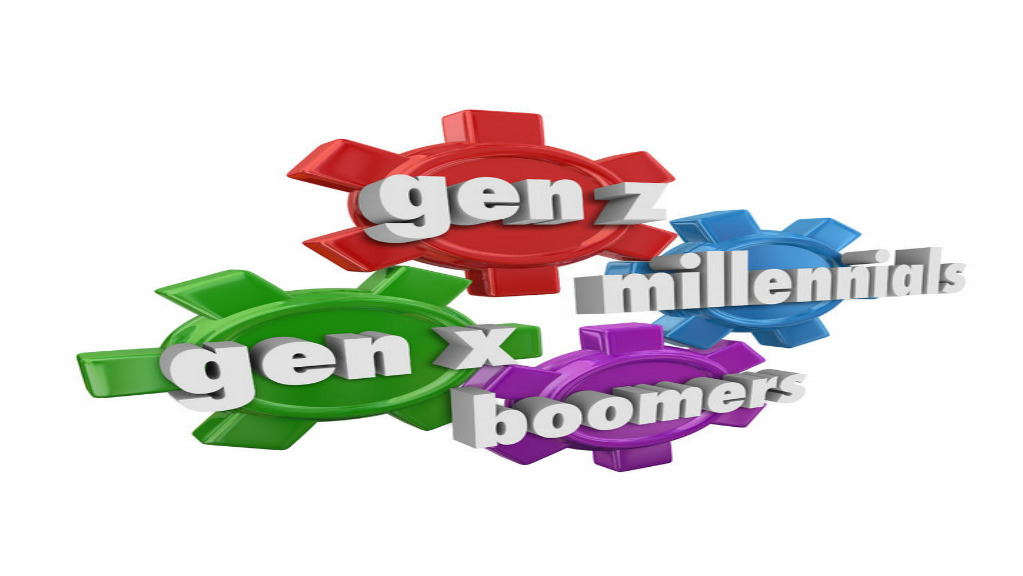 NIC session takes a deep dive into the numbers.

The Baby Boomers may be in the crosshairs of the seniors housing industry, but as a target market they’re still well out of range. The first wave of Boomers won’t be ready to move to a senior living community until 2026 when they reach age 80.

So what’s the best approach for the next decade? What are the underlying demographics of retirees who might consider a move sometime soon? And how can building owners and operators adjust to the challenge?

These questions, and others, will be addressed during a session at the upcoming 2016 NIC Fall Conference, Sept. 14-16, Washington, D.C. The session — “Population Shifts: What Changing Demographics Means for Market and Products” — will be co-presented by NIC Chief Economist Beth Burnham Mace.

“So much of what is happening in seniors housing is a function of demographics,” notes Mace, who previewed the session in a recent interview. “Those who attend the session can learn the real demographics.”

Several key demographic shifts, to be detailed at the session, are already under way.

The so-called “Greatest Generation” of World War II is being replaced by a smaller cohort known as the “Silent Generation.” By 2020, this 75-plus age group will grow by 15 percent, or 3 million people. Those age 82-87 — a key group for senior living operators — will expand by 360,000 people or 7 percent in the next four years. Seniors age 87 and older will increase by 8 percent.

The attitudes and expectations of the “Silent Generation” differ markedly from their predecessors. “We’ve been spoiled,” says NIC session panelist Kelly Andress, president at Sage Senior Living. She explains that members of the “Greatest Generation” are not as demanding as younger seniors who are wealthier, in general, and more comfortable asking for what they want.

To meet those demands, seniors housing operators must provide services, staffing and facilities that are not only functional, but also flexible and fashionable. A shift in approach now will help prepare operators for the Boomers who will ratchet up their demands even more, says Andress.

For developers, state and local demographic shifts can unlock new opportunities. Surprisingly, the highest concentrations of seniors are not in the most populous states.

An Ignored But Important Statistic

The NIC session will also address less publicized demographic trends crucial to the industry. For example, the ratio of caregivers, adult children who watch over their parents, is shrinking. “It will be a big demand driver for seniors housing going forward,” says Mace. But concerns about slim retirement savings and incomes will likely raise new questions about affordability.

A 2014 study by the Federal Reserve shows that 31 percent of workers do not have retirement funds, including one-quarter of those over age 45.

Another pressing trend is the emerging shortage of workers. A study by the industry group Argentum pegs the deficit at 1.2 million senior living workers by 2025. “We are not only competing for residents, but also for staff,” observes Andress. Her solution is to spend more time to onboard staffers, conduct comprehensive training, provide peer mentoring, and lead by example.

Millennials, sometimes referred to as the “Cause Generation,” are the largest group of potential employees, Andress notes. Building operators need to stress the mission driven nature of senior living in order to attract and retain these young workers. “That’s what Millennials want,” she says. “We do great things for seniors. Let’s sell ourselves that way.”

From Failure to Success

Have you had a “Reply-to-All” Disaster? 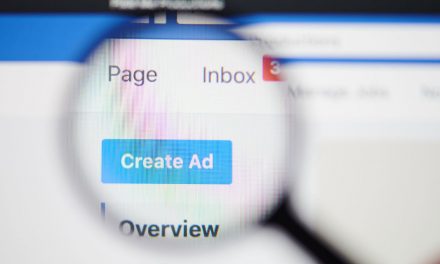 Who’s Talking to Who?