Do We Really Need Another Senior Living CRM System? 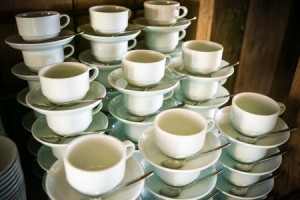 Why the newest CRM might be just the thing you need.

Before ALFA I had seen some buzz about a new CRM system for senior living and not really paid much attention to it. Then a few days before ALFA I got a call wondering if I would be interested in meeting with David Smith, the co-founder of Sherpa, to learn more about this new CRM system.

If I am honest, I wasn’t all that interested and yet . . . I always want to meet everyone and hear their story, to find out how they are impacting senior living. Even more embarrassing, I later discovered that David is well known in the industry and has developed and operated one of the most amazing senior living communities in the whole country.

He and Alexandra (Alex) Fisher, his partner in Sherpa, met me at my hotel where another event was just winding down. It took close to an hour before we all extracted ourselves from other conversations and sat down to talk. It was a stimulating, thought provoking, and enlightening conversation. Alex and David walked me through how Sherpa came to be and gave me a brief demo of the system. More importantly they talked about the philosophy and psychology behind the selling that is the foundation of the Sherpa system.

David and Alex made the audacious claim that they are consistently seeing a 50% close rate, a number that is so astronomical as to be unbelievable. When I challenged them, David made this statement that continues to rattle around my head:

“No one calls a brain surgeon, divorce attorney, or senior housing community unless they have a real need.”

I found myself thinking that this rings true; with rare exceptions, people don’t call senior living communities unless they do have a real need. Given that reality, it would seem possible that if we were offering the right product and using the right sales techniques a 50% close rate could be achievable. I find myself wondering if we did a better job of building relationships with prospects and families we would have fewer seniors choosing to stay at home.

The traditional sales model is based on velocity, meaning that if you make enough calls, send enough emails, and give enough tours, some of those people are bound to become residents. . . Throw enough mud on the wall some is bound to stick. David’s approach, and the underlying assumption behind the Sherpa CRM tool, is that rather than trying to manage and touch many, many people it is much better to build deep relationships with qualified prospects with the goal of being helpful. In David and Alex’s thinking being helpful means helping those seniors and families make the best choice, even if it is staying home or moving into a different senior community.

What this looks like from a sales perspective is spending much more time with a smaller number of prospects developing deep trusting relationships. This means a sales person would typically have many fewer contacts a week but that those contacts would be much richer. The Sherpa Tool then helps to build a narrative about the resident and gives the sales team the tools they need to be helpful to prospects and move those prospects toward the decision that is right for them. At the end of the process sales people are a lot happier; residents have a much higher degree of confidence that they made the right decision and if someone chooses to not move into your community they are still going to have great things to say about you. This video tells the story better than I can: 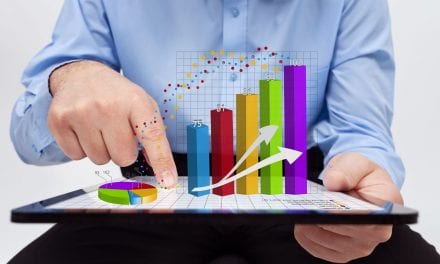 These Stats are Compelling: What Will You Do About Them?

What is person-centered Care? – An Interview with Denise Scott 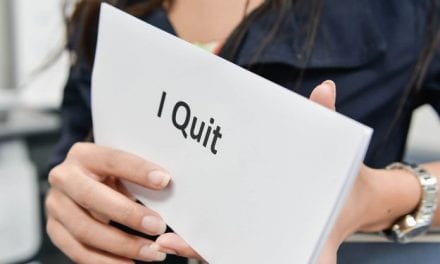 The Secret Reason You Lost Your Best Sales Person Your Resident Photos Suck: 5 Tips to Make Them Shine