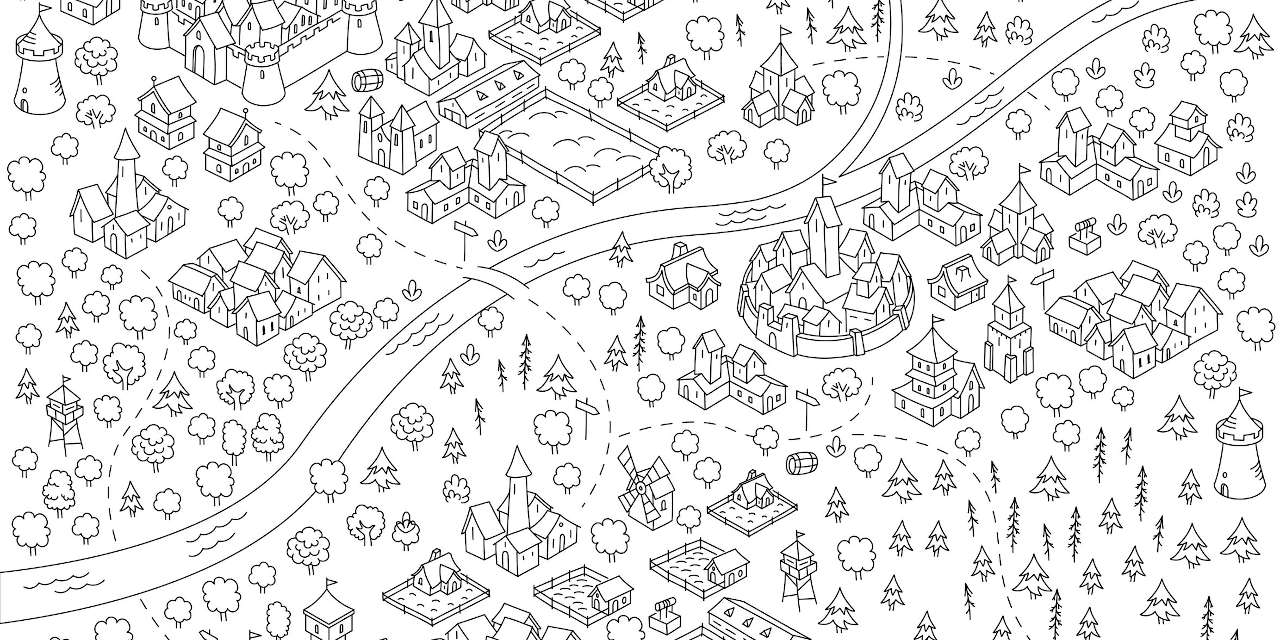 The age at which children come of age varies from age 14 in some cultures to age 21 in our own. For organizations, age 20 is a landmark to be celebrated.  A movement to support staying put while aging took root for the first time 20 years ago this February.  The movement has been slowly growing, scarcely noticed by all but the most perceptive senior living leaders.  It even has its own national association.  It’s becoming a force.  It’s called the Village movement.  Meet the villages, one or more of which may be near you.

Twenty years ago is when Beacon Hill Village enrolled its first members.  Judy Willett, the executive director, tells the story: “One cold February night in Boston, 60-year-old Lawrence Coolidge was standing on the icy roof of his fourth-story home with a rope around his waist. His wife Nancy was holding on to that rope tightly. Lawrence was just simply using an axe to clear an ice dam that was causing water to flow through the ceiling.”

Imagine his wife’s thoughts as he undertook this hazardous task despite his age. She realized that there must be a better way. Nancy, a social worker, discussed it with her friend, Susan McWhinney-Morse. Together, they and about ten of their close friends formed Beacon Hill Village as a mutual support organization.

This is so American an occurrence that Alexis de Tocqueville singled out mutual support as a unique quality of the new United States in his account of a visit from France first published in 1835. We Americans continue to come together to help each other.

Many young parents form babysitting groups to ensure that their youngsters are responsibly tended by other parents. There are study groups, book groups, barn-raising groups, and on and on. What made the Beacon Hill story unique is that their idea caught on, and similar villages have been proliferating across the nation in the twenty years since.

At their best, churches, mosques, and synagogues are likewise mutual support communities. Faith organizations were at the forefront of the senior living industry in its early years. Many residences were formed by religious groups to provide for their members and others from the community.

With cultural change, and the sweep of the years, those ties have largely dissipated. Few faith organizations today accept financial responsibility for associated senior living organizations as many did at one time. Thus, the villages that have formed over these twenty years may prove to be an important alternative for aging Americans.

No Two the Same

As is often said of continuing care retirement communities, no two villages are the same. Some emphasize volunteers helping others, say, with transportation or home chores. Often these are two categories with volunteers being a different group, typically younger, than those who receive services.

Other villages are purely social, and they have played a prominent role during the pandemic. Villages, like churches, were quick to put in place Zoom gatherings to combat the isolation and loneliness of COVID life.

Villages also differ widely in the dues they charge, varying from zero for some sponsored villages to upwards of $1,000 annually per member for those with more elaborate offerings. About half of villages employ professional, paid staff.

Village to Village Network (VtVNet) is the national organization that has emerged to support the villages and help villages to find their own path. This network is very lean with just two staff, but it serves a growing membership of villages and their members.

The Village to Village Network’s purpose is to empower people to work out arrangements locally in response to conditions there for older people. Thus, it provides educational and other support (start-up documents, sample policies, idea sharing, etc.), but it is an evolving organization. Positively, Village to Village Network is open to coordinating with other resources, notably the Area Agencies on Aging and their senior centers.

What differentiates villages most sharply from senior living organizations is the membership format which empowers those who wish to participate directly in governance. Significantly, as individual villages thrive and grow, one of the first steps toward maturation is to hire paid staff to take the load off volunteer leaders and to bring a coherent approach.

A few senior living organizations have been instrumental in helping to form villages in their marketing area to connect early with members. It’s not uncommon for village members who need more services as they age to move into the sponsoring community. For the most part, however, most traditional senior living organizations have taken little notice of the still-nascent village movement.

Congratulations to these village pioneers as they celebrate twenty years of mutual service and as they take a moment to revel in the growth of the movement. Click here for the Village-to-Village Network website. Click here for a Ted Talk about the village movement. 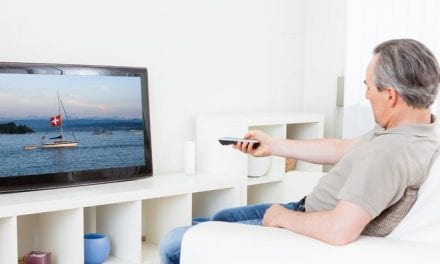 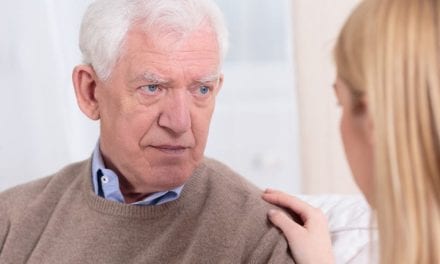 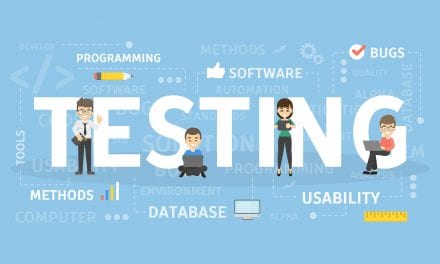 18 Months of Being Courted by Resident Engagement Software 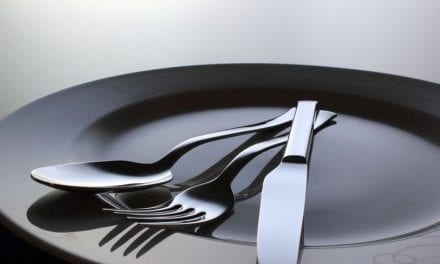