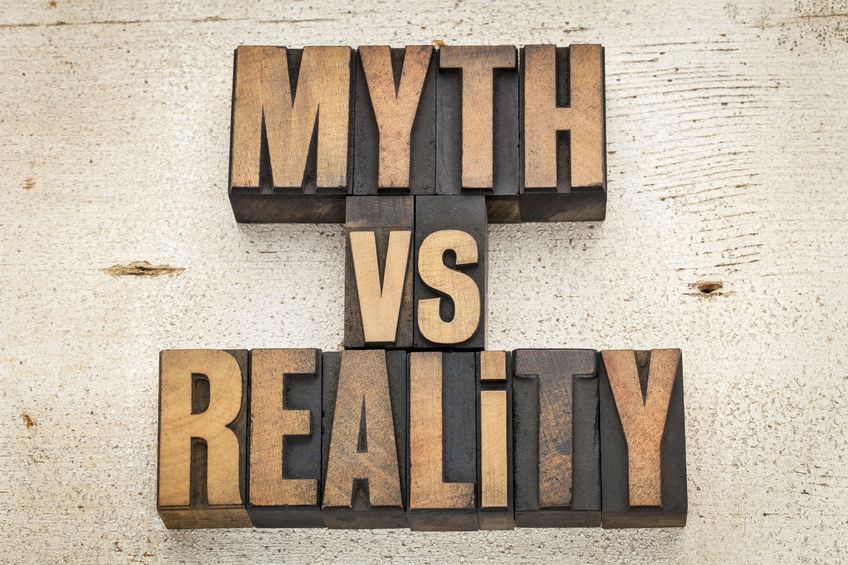 Am I just a dreamer and that my assumption that residents still want to give, want to teach and learn wrong?

I wander around the world of senior living, talking to many, many people and listening to people’s stories and ideas. A few days ago I got a chance to spend some time with David Freshwater, the Chairman of Watermark Retirement Communities.

Watermark has this very unique approach to life enrichment. They have labeled it Watermark University and it is based on the idea that seniors living in their communities are not yet done living. They have new friends to make, new things to learn and abilities to give to others. This is a philosophy I embrace 100% and I believe will attract younger residents and extend longevity.

The way it works is that rather than leading various activities, the life enrichment coordinator recruits, residents, family members and staff to teach classes for the residents.  Some examples:

Making It Work or Not

David says this concept works well in some communities and is much more difficult in others. They find a fair amount of resistance from residents who say, “I am already paying you a lot of money and now you want me to volunteer?”

He did add that once the program gets going residents find it gives them new energy and new purpose. He also noted that it is not something that is particularly a cost saving to the community. Rather it is a shift in what the life enrichment director does.

So the question then becomes this:  Am I just a dreamer? Are my assumption that residents still want to give, and want to teach and learn wrong?

I think the answer is both yes and no. Here is why:

I really applaud what Watermark University represents. It is the right thing to do for residents and I believe it will attract a younger higher quality group of residents, who will have less depression and dementia and who will have longer lengths of stay. I believe in their marketplaces, it will attract residents that would otherwise never be attracted to a cruise ship style community. 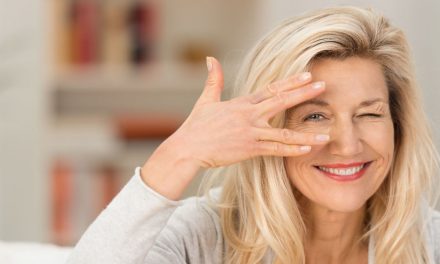 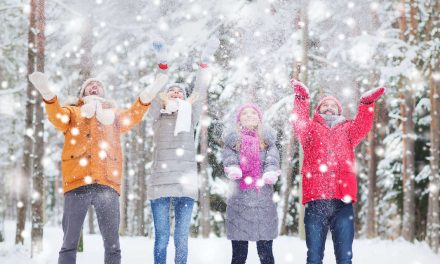 Do You Need A Freaking Awesome Snow Day? 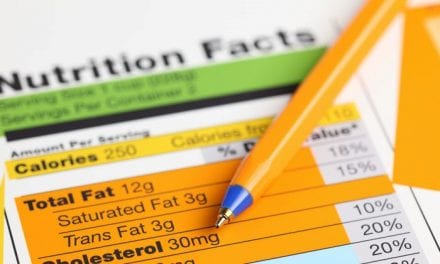 Fed Tightens the Screws: Here’s a Key to Compliance 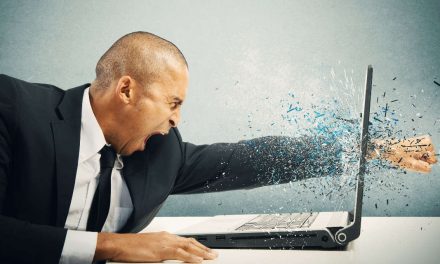 This Makes Me So Angry