A Piece of Chocolate I love chocolate. I don’t think I’ve ever met a piece I didn’t like. But after watching this short video I don’t think I’ll ever look at this delicious indulgence the same again. Please take a few minutes to watch before reading on . . .

On a grand scale, this video serves as yet another reminder of the atrocities that took place during the Holocaust, which we must never forget. Yet imbedded in the fabric of the video is the beautiful truth that even in some of our darkest times, people can do remarkable things. What represented hope and a tangible reminder that things would be “okay” became even more impactful when it was given away.

How easy it would have been for this mother to hold onto their touchstone to bring them a continued measure of comfort, no matter how small. Yet she chose to give it away. All those years later her daughter was able to see what their selfless act had wrought in quite a remarkable way.

A small piece of chocolate goes a long way

I had a conversation recently with a family member for a former resident in one of my communities. Her father had recently passed away and I called to offer my condolences. In the course of our conversation she related that her dad was happier in the last year in our community than he had been in previous years in his home. She also related how thankful she was for the care and love our staff had shown him in his time there.

It was a particularly poignant exchange because we had some challenges early on and an experience with he and with his family was one of the most significant in my career. I had to make a pretty tough choice to be vulnerable with them and to sacrifice my comfort and that of my staff to make it right. I had to choose to give that piece of chocolate away for the benefit of someone else. It seemed difficult at the time, but after having that conversation with her and hearing the gratitude in her voice, I would do it all over again.

A small piece of chocolate and the strength to endure

I was saddened to hear of Nancy Reagan’s recent death, like most of the world. But what impressed me most about her was not her wardrobe or her Just Say No program. It was her devotion to a husband with Alzheimer’s. Calling it the “long, slow goodbye” she did not seek to mitigate the pain of losing her husband by denying it was happening or even putting him somewhere else for people to care for; she stayed devoted to him until his last breath. She could have very easily hired a slew of caretakers to do everything for him (and I’m sure she did have some help) and continued on with a relatively easy life. She didn’t. She chose to give away her expectations of their married life and to remain a loving and devoted wife to her beloved husband. She chose to give away her chocolate.

A call to action

I’ve used a personal example and one more mainstream, but the point is the same. Not one of us got into senior living because we thought it was a lucrative business opportunity. At some point we were moved by the possibility of championing a better quality of life for those in their later years. We found a connection to those well-seasoned souls, and we discovered true joy in giving ourselves away for their betterment. But if you’ve been in it for any length of time, it can be tempting to let the other things crowd out those initial desires to effect change. We start to hold onto the chocolate we have, saving it for our own reassurance, tightening the grip as we get immersed in travel, numbers, staffing issues, and occupancy challenges. And we forget that in giving ourselves away, we really find opportunities to make a difference. My plea to everyone reading is this: loosen your grip, look around, and find someone to whom you can gift your piece of chocolate. You may not ever see the results of your sacrifice, or as in my case, you may have the opportunity to witness the impact.

Either way, it will be worth it.

Wellness Wednesday: Why Is It So Difficult to Treat Ourselves With Kindness? 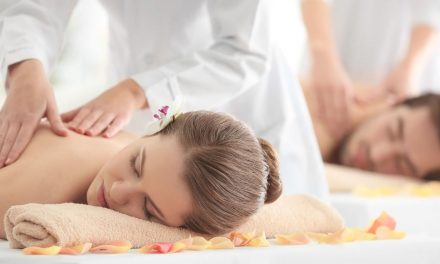 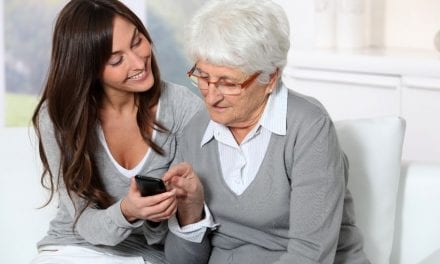 This Story Should Be About Senior Living, Not AT&T 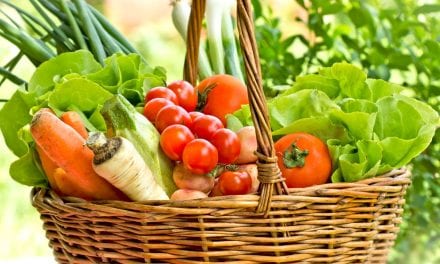 Assisted Living Vs. Independent Living Dining Services – Which is Better?