A Nursing Home Gets It 100% and Even You Won’t Read About It! 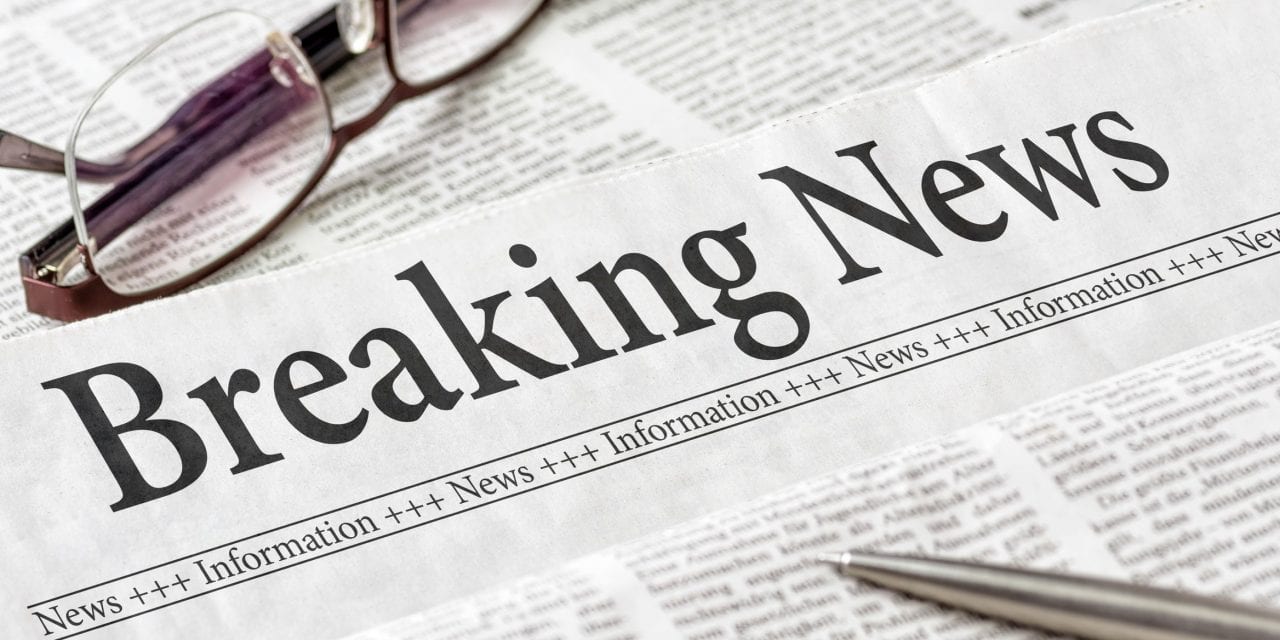 On November 17, 2018 the LA Times published an article titled: “California fire: If you stay, you’re dead. How a Paradise nursing home evacuated.”

As some of you know, my hometown is Paradise, California — which was recently obliterated by a wildfire, the worst fire ever in the history of California. It has been a long long time since I lived there and I have no family there, so the personal impact is all emotional.

But it still hits extremely close to home. I know about a dozen people who have lost their homes. The church I grew up and was baptized in burned to the ground. It looks like the house my parents rented when we first moved there is ashes and they have not yet inspected the home I did most of my growing up in.

Because of all this, I have been watching the aftermath with deep, unbelievable sadness as each day the number of human remains found grows, as does the number of homes and building that were destroyed.

Getting It As Right As It Gets

The fire destroyed a number of senior living communities in Paradise too. On November 17, 2,018 the LA Times published an article titled: “California fire: If you stay, you’re dead. How a Paradise nursing home evacuated.” — which was about the successful evacuation of 91 residents from Cypress Meadows, a Plum Healthcare nursing home, that burned to the ground.

How do you evacuate a nursing home when the deadliest wildfire in California history is bearing down and there are 91 men and women to move to safety — patients in need of walkers or wheelchairs or confined to hospital beds, suffering from dementia, recovering from strokes?

The fire is coming fast. Help is not.

You can read the rest of the story HERE. 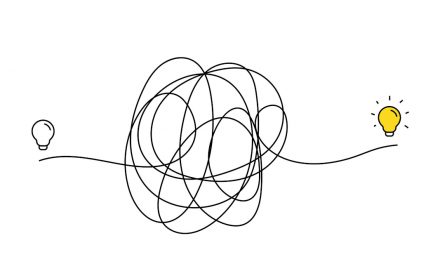 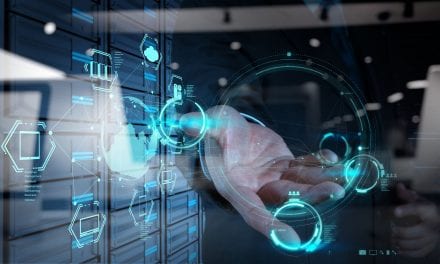 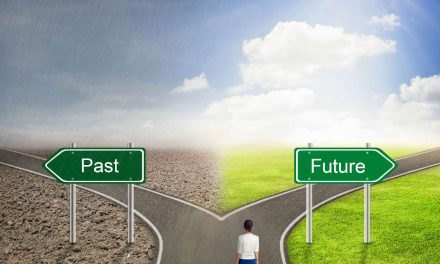 Are You Tired of Hearing About “The New Normal”? Here’s What Comes Next 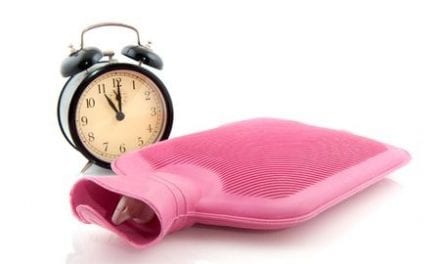