A Big Picture Approach to Resident and Prospect Relationships 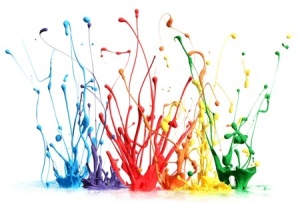 Some of the wisest people I’ve known have made ‘aging in place’ a fluid concept, rather than home-based

I know it is not nearly that crass, brazen or uncaring, but if there are empty units, that’s the underlying pressure point.

And really there is not exactly anything wrong with wanting to get your units filled up and have revenues flowing to the community. Without revenues, the programs suffer, people get laid off and ultimately, if there are too many empty units, the community, the residents and jobs could be at serious risk.

This morning I read an article titled “Are Many Americans Making ‘Aging at Home’ a Fetish?” on the Elder Law Prof Blog. The article was about planning and the use of reverse mortgages, which is actually not quite the point of this article. There was one sentence that really caught my eye:

“Some of the wisest people I’ve known have made ‘aging in place’ a fluid concept, rather than ‘home’-based. ‘”

When I read that I got to thinking that too often, we have this sort of mentality that people are either age in place people, or senior living people. This then causes us to work very hard to convince people that aging In place is not really the right thing for them, which puts us in the mode of making the case against aging in place and the case for senior living.

There is nothing wrong with this approach and in fact many seniors do significantly diminish their lives by either forgoing senior living or waiting so long that they are not able to take full advantages of the rich life senior living can afford them.

Perhaps . . . just thinking here, we actually need to be conceptualize more strategically with the narrative that aging in place should be “a fluid concept” as opposed to an entrenched position to be surrendered at only the last moment.

The big challenge is that as it is done today, the move-in transition is this huge momentous high stress painful experience; a loss of almost everything that is familiar; being dumped into an unfamiliar setting where the routines are unfamiliar and everyone is a stranger . . . pretty overwhelming.

Or with a more fluid approach, in advance these prospects will know when the time is approaching and will be moving from one familiar circumstance to another.

I know this would work better for me. 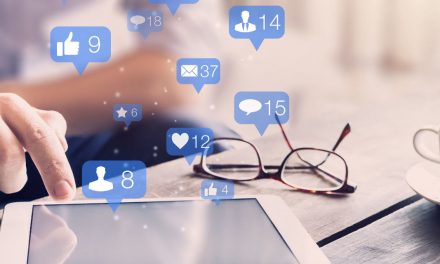 Families and Prospects Crave This Now More Than Ever! 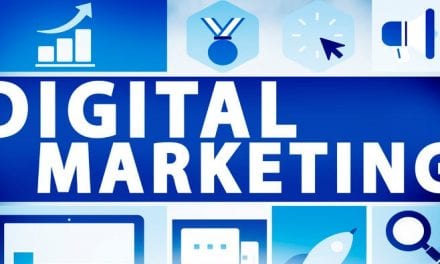 Killer Digital Marketing Platforms Will Soon Be Snagging Your Leads . . . 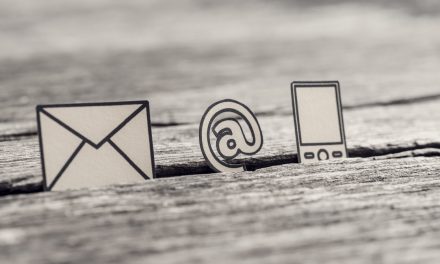 Missing These Details is Losing Leads! 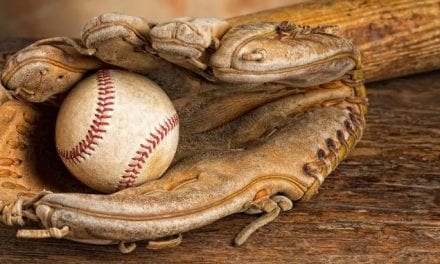