At this year’s Pioneer Network Conference in Chicago, Steve Moran caught up with Jessica Luh Kim and Melanie James of Schlegel Villages.

At this year’s Pioneer Network Conference in Chicago, Steve Moran caught up with Jessica Luh Kim and Melanie James of Schlegel Villages, a family-owned senior living provider based in Ontario, Canada. Jessica serves as the company’s Director of Education and Program Development, and Melanie is their Recreation Consultant.

Founder Ron Schlegel’s father, Wilfred, bought a nursing home in London in 1953: and the rest is history. Today, Ron’s three sons are all actively involved in daily operations at Schlegel Villages.

The “Green Bench” started with a vision for leveraging one of the greatest untapped resources all senior living communities share: the residents who call that community home. Out of that vision, Ron created a signature program, Wisdom of the Elder, which has taken on many forms since its inception in 2010.

From the Schlegel Olympics and Masterpiece Galas to the Festival of Flavors and Pursuit of Passions events, residents are able to showcase their athletic, artistic, culinary, and musical skills—or really, any skill or hobby of which they’re most proud. At one of the Pursuit of Passions showcase events, a resident who hadn’t played the piano for 50 years partnered with a staff member to play a song from the popular film, La La Land. “It was a really powerful day,” says Melanie James.

Engaging Residents Outside Their Four Walls

Events within the community are powerful, but why not share the wisdom and talents of the community’s residents with the world? That’s what the Green Bench project was all about.

With the words “Elder Wisdom” inscribed on its back, the green bench made its rounds to a variety of public places—libraries, parks, city centers—in the towns and cities where the Villages are located. A sign on the sidewalk or anywhere nearby invited passersby to sit and have a conversation with an elder.

Firefighters, mayors, police officers, and people of all ages from all walks of life—over 200 of them—stopped by the bench to chat with a Schlegel Villages resident. They talked about life. The elder shared advice. Both parties swapped stories and experiences. Ultimately, says Jessica Luh Kim, they made a human connection.

One of the team’s favorite quotes from a green bench conversation? “Make sure you buy good shoes, because that makes a huge difference,” advised a resident.

Bridging the Gap with a Bench

Schlegel Villages also partnered with a local high school to engage students and residents in further “green bench conversations,” and for many participants, the results were life-changing. Some students considered a senior living career path; all came away with a better understanding of the value of older adults, the conversations successfully combating ageism, correcting misperceptions, and bridging the gap between generations.

The green bench may not be traveling anymore, but that doesn’t mean Schlegel Villages residents are not sharing their wisdom. Some residents work at a community’s general store or the front desk. Some residents have been part of the interview process for prospective employees—and according to Melanie and Jessica, they’re much tougher on the people in the chair than the Schlegel Villages staff!

All of these activities are about engaging the residents and leveraging their value. “We’re really tapping into the residents’ love of being actively involved to create meaning and purpose for them on a day-to-day basis,” says Luh Kim.

You can watch the full Conversations interview video below: 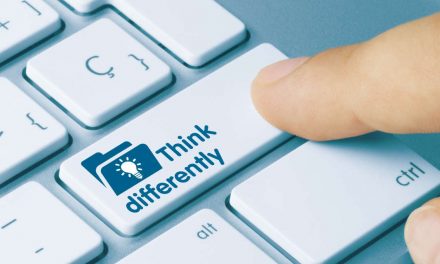 Rethinking the Cost of Unpaid Caregivers 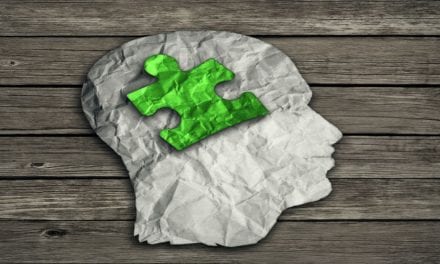 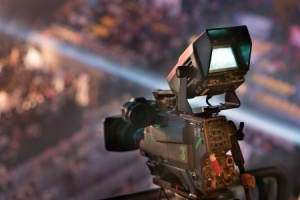 Video: A Great Perspective When Frustrated . . . 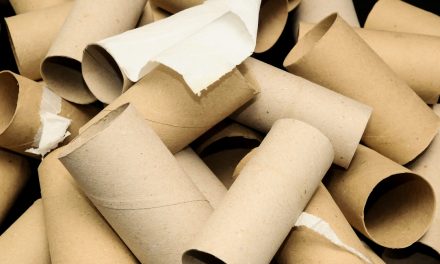 Where’d All the TP Go?