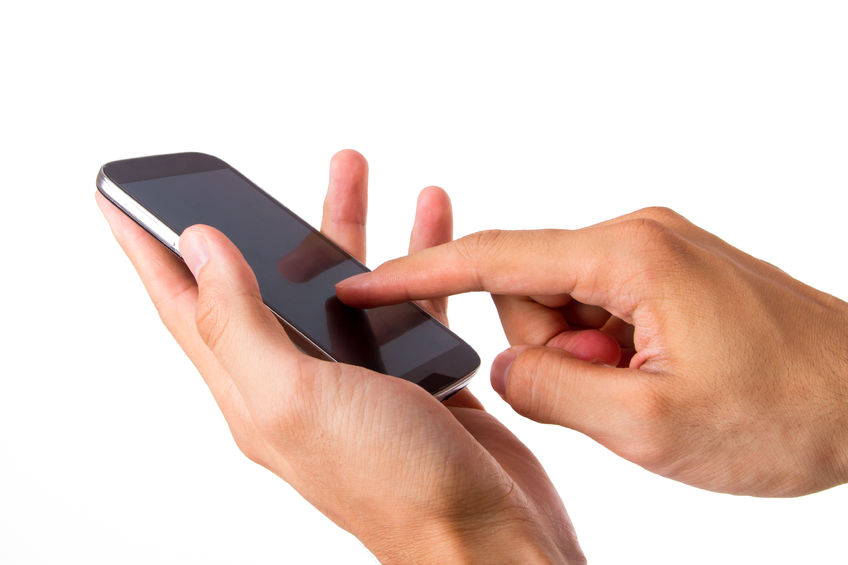 Do you have a blanket ban on cell phones? If so, there could be consequences… and not the kind you want.

While at AHCA I attended a breakout session by Irene Fleshner, VP of Strategic Nursing Initiatives with Genesis Healthcare, and Mark Woodka, the Mark Woodka, CEO of Onshift, a Senior Housing Forum partner, titled Ideal Candidates Exist! Strategies to Hire and Retain Staff.

Of particular interest to me was the portion of the discussion about Millennial workers. There is a general belief that we Boomers are defined by our jobs, which means we both work long and hard. The flip side of the coin is that Millennials refuse to be defined by their jobs and place a huge value on work/life balance. For instance, Millennials are much less likely to answer phone calls, check emails (to say nothing of responding to emails) during off hours.

This is the new workforce that will impact our industry. By 2025, they are projected to comprise 75% of the workforce.

Irene then asked this question:

“Does your facility have a policy that prohibits the use of cellphones while at work?”

As expected almost every hand in the audience went up.

She went on to acknowledge that allowing staff to carry and use cell phones carries some risk. They can be a distraction and represent a risk to privacy.

The problem is that Millennials don’t see it this way. Take a look at these quotes:

“You need to be on call for your own life and it’s unfair to be kept off the grid, so to speak.”

“In an industry that is constantly looking for good hires this is a deterrent. If it came down to a job where I could have my phone vs one where I could not, I would pick the job where I was able to keep my device with me.”

Irene then suggested that it makes sense to create a policy that would allow this new generation of workers to have and use their phones at work. Then she asked, “What do you think?”

It may be that you can continue to have and enforce a blanket ban on cellphones, but in doing so, you may be putting significant handcuffs on you and your organization. Here is why:

It may be that at least today we can continue to force employees to comply with a total cell phone ban, but there will be consequences. Those employees will be disengaged, they will be looking for their next thing. They will not love you and, if they don’t love you, they won’t love your residents as much as they could. 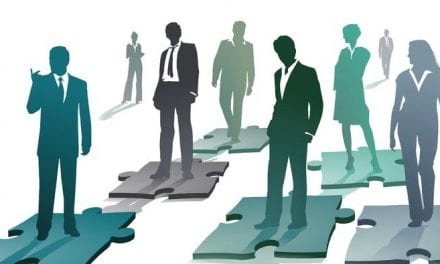 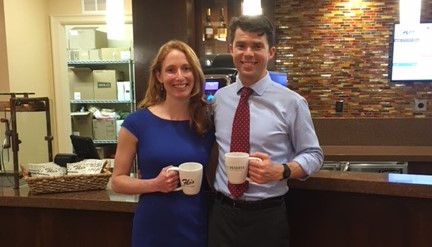 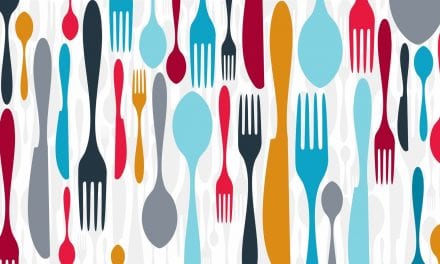 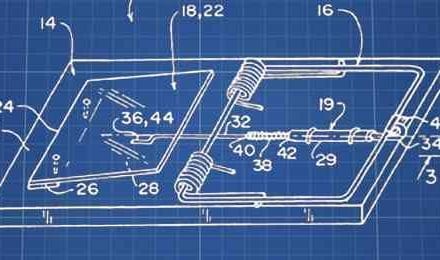