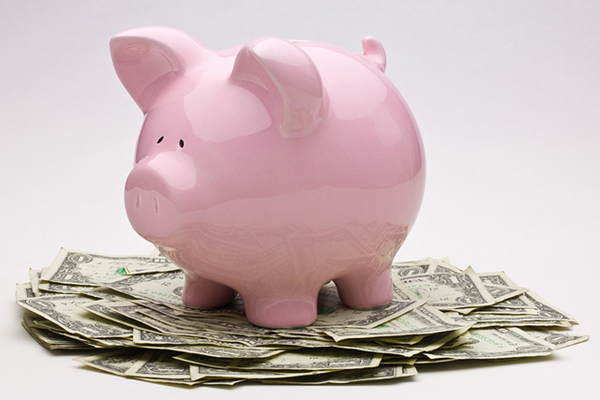 Will migration for affordable senior living become a big thing as financial pressures on seniors increase?

“The world braces for retirement crisis”  It is a long article about the growth of the senior population, the lack of personal financial responsibility and government lack of responsibility.  The thing that really intrigued me, though, was a vignette about Mikio Fukushima, age 52, who lives in Tokyo and is thinking that in order to have the retirement lifestyle he wants he will need to move to Malaysia in order to live comfortably.

The serious hurt won’t hit for another 10 to 20 years as we boomers begin to need more help with activities of daily living.  But it will hit and hit hard, there will be hundreds of thousands (maybe millions) of boomers who have worked hard at middle class jobs, made a decent to good living and spent almost all of it.  They will be eligible for maximum social security and most will have, almost accidentally, managed to save several tens of thousands of dollars in in 401k & IRA investments that will generate a few hundred dollars per month in additional income.  It won’t be enough money to pay for traditional assisted living.

Migration as an Option

There are two possible, even likely, migration options.  The first and, in many respects, easiest is a move from a high cost area to lower cost area. . . from the pricey San Francisco area to Sacramento or Texas or Arizona. For some that will be enough to solve the cost problem and it is the easiest option to stay in the U.S. The bigger and bolder move is to leave the US or Canada for another low cost country.  Probably most attractive at least from a cost standpoint are countries in South and Central America.  Language can be a challenge in some countries, but there are lots of English speaking conclaves. In addition people are looking at Asia and some countries on the continent of Africa. Many British Boomers are moving to huge expatriate colonies in stable, coastal African countries.

It’s hard to say if this phenomenon will have a meaningful impact on senior living in the US and Canada. Most likely the answer is no, but it should be seen as another call to action. We need to get creative about new, quality senior living options that meet the needs of people with modest means.   It likely means smaller apartments and maybe more compact common areas.  It may mean taking a more cooperative approach, where residents actually work off part of their care. There are lots of places seniors could do this:

It may also mean there are opportunities for senior living operators and developers in other countries.  Imagine if Sunrise or Emeritus had senior living opportunities in Mexico or South Africa or Costa Rica; the name association would likely make it much easier for North Americans to transition to a lower cost country. Would you ever do your retirement living in another country? 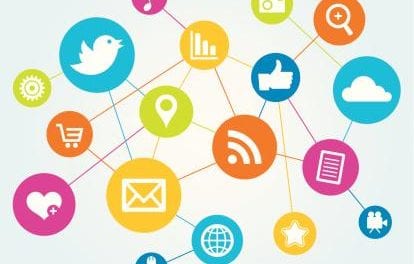 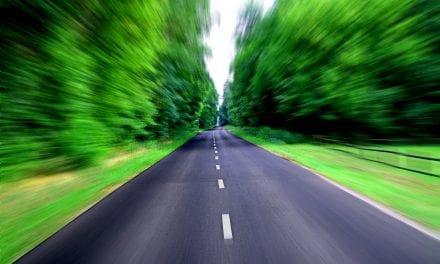 The New World of Assisted Living – I Am Not So Sure 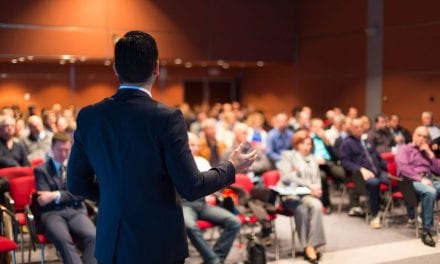 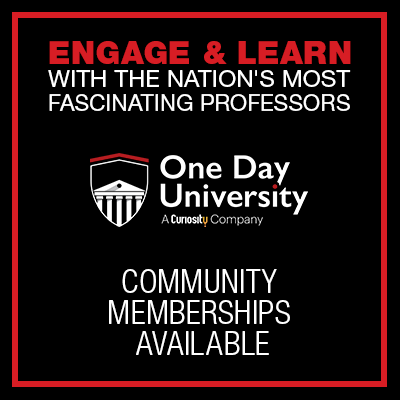