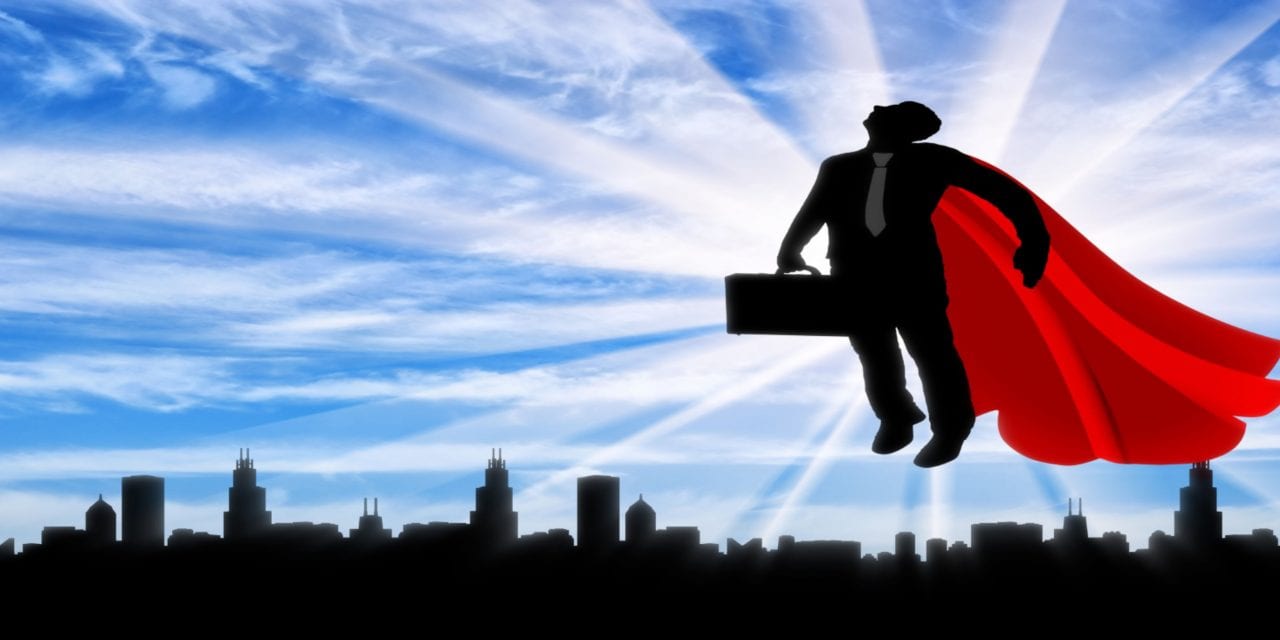 4 bold ideas that would make it possible to really “crank up the volume” with respect to front-line team members.

Several weeks ago we posted an article suggesting front-line senior living workers should be getting paid $25.00 an hour. It resulted in conversations with a number of operators who said “good idea, but we can’t afford it.”

I think they are wrong.

I believe that if we want the industry to be strong we are going to have to do this. There is this sense that if we can just hold on for the next 5 or 10 years the Boomer Age Wave will solve all our problems. I promise it won’t.

We would have to figure out the right way to measure it, but I would bet $1,000 that at best it will be a tiny little, hardly measured bump in number of consumers unless we get bold about product and services.

Some Strategies to Make it Happen

Here are 4 bold ideas that would make it possible to really “crank up the volume” with respect to front-line team members:

I can’t say who or what yet but I know of one owner who is about to force their management company to make this change. When it happens and we will have some results you will hear about it here? 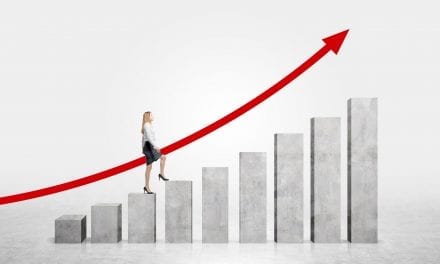 How Good Can It Get? – A conversation with Tana Gall & Jason Childers 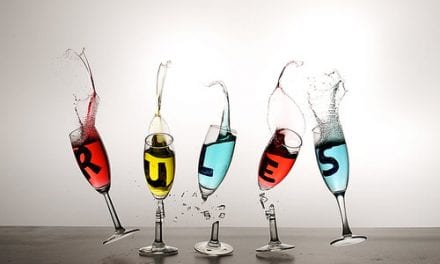 A Senior Living Community Without Any Managers? 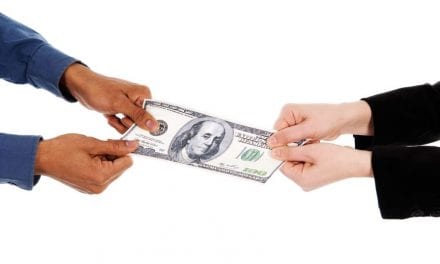 Who Is Getting All Your Business And How Are They Doing It?