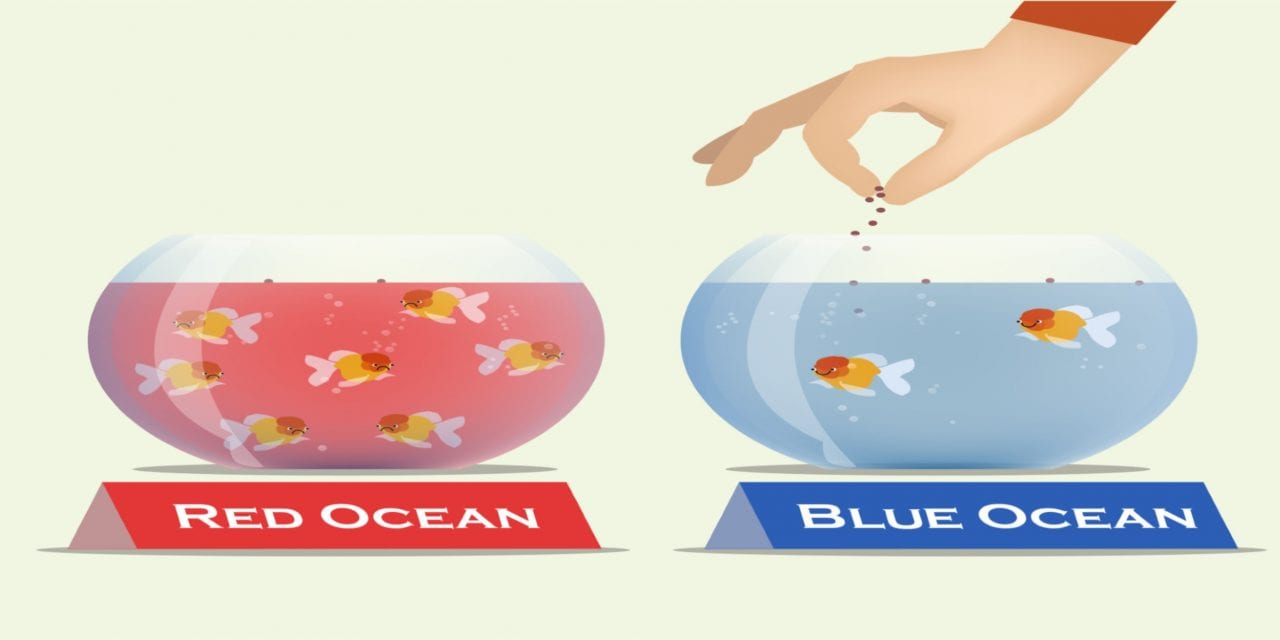 On April 12, NIC released the Q1, 2018 occupancy numbers for senior living (including assisted living, independent living, and memory care). Calling the number “grim” would likely be too strong, nonetheless, they are concerning. They are also not a surprise or at least should not be a surprise.

There is some thinking that flu season impacted occupancy and the absorption rates. In addition, the first quarter of the year is traditionally the slowest quarter. These numbers are based on the “major markets” that NIC tracts, but the secondary market numbers are very close to these.

This trend does not seem to be having much impact on developer enthusiasm or capital availability.

The big question is what does this mean, or does it mean anything? Some thoughts:

This is a topic that deserves its own article and that article will be coming, but so far, we are, as an industry sector, doing a horrible job of thinking about where the blue ocean is. In other words, how can we create demand where none existed before, rather than looking to compete for the same set of residents, which is where we are today.

More elaborate common areas, bigger units (or smaller units), more dining choices, and better bingo games with bigger prizes are never going to expand the percentage of the population who say yes to senior living. In the long term, it will most likely shrink the pool because most of those things increase costs, making it even less affordable.

More than anything else, these occupancy numbers are a siren song to do some serious blue ocean thinking. 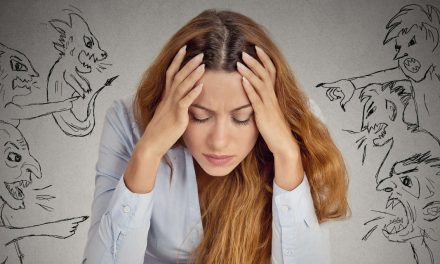 The People Who Hate Me 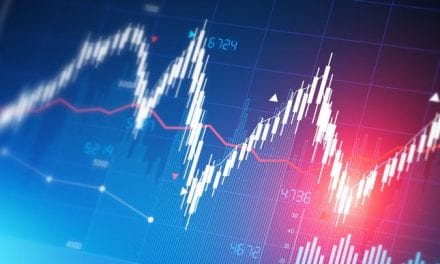 I Finally Sold My Brookdale Shares. How About You? 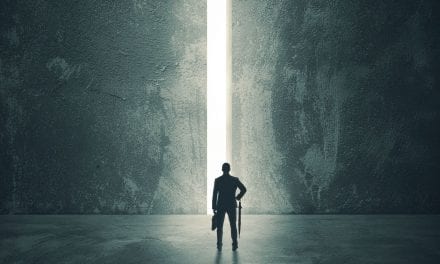 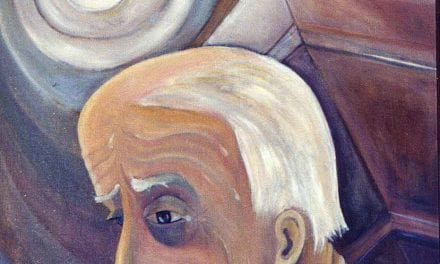