This Leader is Not Afraid To Fail! How many times have we all taken a step back from something that we thought might be a great idea?

It is funny how things happen.

The first evening of AHCA/NCAL in San Antonio I was introduced to Kimberly Green, the Chief Operating Officer for Diakonos Senior Health Strategies.  I asked her what they did differently and she started telling me about how they care about people.  I was probably more blunt than I should have been and responded with “Yeah, that is what everyone says.”  She told me later that I kind of ticked her off.  Instead of getting mad she took the challenge.  It turned out to be one of the most remarkable interviews I have ever done.

The original Greek definition of Diakonos means servant. During my conversation with Kimberly, it was instantly apparent that this term wasn’t just “in name only”. Just listening to Kimberly describe her real life experiences and personal journey, you can not help but be pulled into a beautiful story of selflessness, compassion and daily introspection that clearly extends throughout her career path and life work.

The Fear of Being Wrong

How many times have we all taken a step back from something that we thought might be a great idea, but hesitated due to the fact that we could not guarantee a desired outcome. We all want to be right — all of the time (trust me, I know I’m right on this). Unfortunately, this mindset has become so ingrained in the depth of our hearts that we often limit our own ambitions, simply for fear of making a mistake and — shudder — being wrong. As a result, we often miss out on the invaluable lessons that can only be learned through trial and error experiences.

So when Kimberly explained that one of the driving philosophies of Diakonos is the fact that they are not afraid to fail, I was more than a little skeptical. However, when I put her on the spot for a specific example to prove she wasn’t just using a cliche catch phrase, Kimberly was refreshingly honest.

Not Afraid To Fail

As the story goes, they were in the process of attempting to improve the ever-challenging dining experience. They already had a very successful dining revamp of the standard 3 meal-a-day program into a 5 meal-a-day program, where residents had more options regarding eating times and dining choices. However, riding the ego boost of their successful revamp, they decided to take it a step further and attempted to open an actual onsite restaurant. Alas, things didn’t quite go as planned…

“I walk in and it was taking 45 minutes to 2 hours to get meals out. Everybody was eating at different times. Every resident I talked to hated it. All the staff were miserable. So I put some things into place and I’m like, ‘We’re doing this! We’re doing this!” Kimberly went on, “But I came back the next week and I finally went ‘Stop. It’s not working. It might work in the future. It’s a good idea, but it’s not for now. Our residents aren’t enjoying this and that’s what it was for.’ So forget our great ego idea. Forget that we told everybody about it. We have to stop . . . because they’re not enjoying it.”

Get Out of Jail Free Card

After such a big flop regarding the onsite restaurant (and we’re talking a huge financial investment), I couldn’t help but wonder who was on the line for such a failure . . .

“No one.” Kimberly explained, “If someone got in trouble then they’re going to stop bringing those creative ideas.You have to let your team come and dream. That’s what we were even doing in this meeting, is each staff member was going: ‘What about this? What about this?’ That’s what you have to do and they have to know that they’re not going to get in trouble if they fail, that you are a mentor that is going to pick them up, dust them off, and say ‘what did we learn,’ now let’s go for it.”

This is only a small snapshot into the amazing mentorship style of Kimberly Green and her work with Diakonos. At direct risk of losing my “Man Card,” I will be honest with you . . . listening to her story actually brought me to tears at one point (kid you not). Therefore, I sincerely encourage you to listen to the full podcast.

Part 2 will be published in the next couple of days. With that article I will make available the podcast of our conversation. Most of the time I suggest listening only if you want a deeper dive. This is a must-listen conversation. It will move you and inspire you. 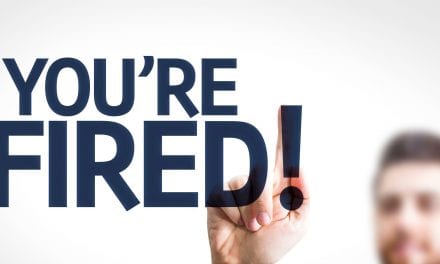 “How Do I Go from Outstanding to Terminated?” 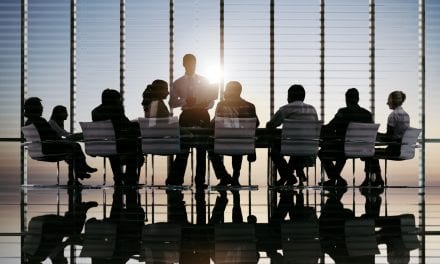 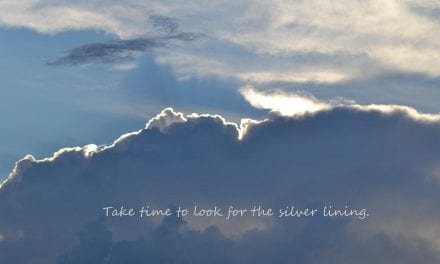 The Hardest Family Meeting with the Most Valuable Feedback 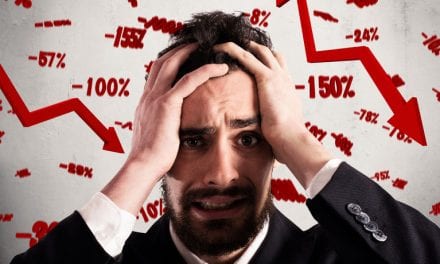