The False Dichotomy of Profits Vs. People

It wearies me because it is a nonsensical idea. If it were possible to get rich by favoring profits over people it would mean:

Honestly, have you ever heard of a single instance where a senior living company failed because they put people above profits?

Over the last 12 months, we have seen several hundred senior living communities transition from subperforming operators to higher performing operators. This would never happen if profits over people were a winning strategy. Those operators who failed would be, in fact, the biggest winners.

In each and every case the operators who failed did so in large part because they, in fact, did put profits over people.

The reason companies fail is always complex but ultimately it comes down to painting themselves into a corner and then making bad decisions while in the corner. This is of course why they ended up in a corner in the first place.

It is incredibly hard to make good decisions when facing disaster. Decision-making defaults to making low-odds, high-risk choices or taking the “safe” path of doing the same old thing that has not worked in the past. And … there are just enough stories of leaders and companies doing this and finding success that the temptation is too hard to resist.

Not that much different than buying a lottery ticket, because after all, someone has to win. The difference is that with a lotto ticket, the risk is just a dollar or two, not the lives of hard-working team members and older people living out their last chapters.

It also makes for a profitable enterprise. 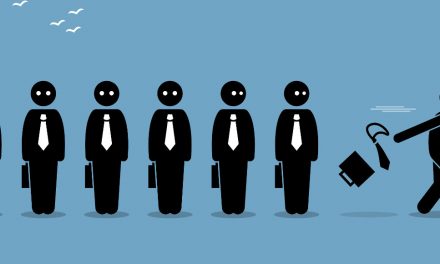 It’s No Wonder People Are Leaving Jobs Like Crazy 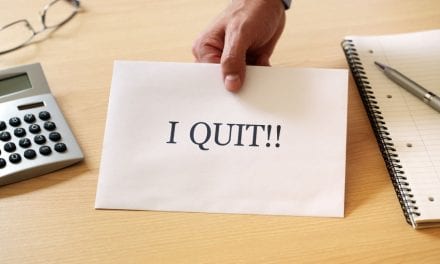 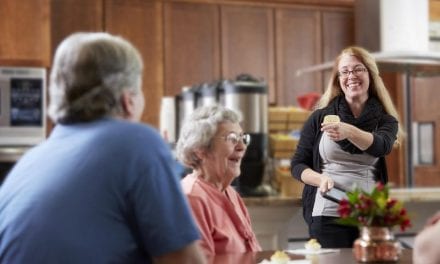 Who Is the Amazing Operator Who Grabbed the Top Spot in Fortune’s Best Workplaces in Aging? 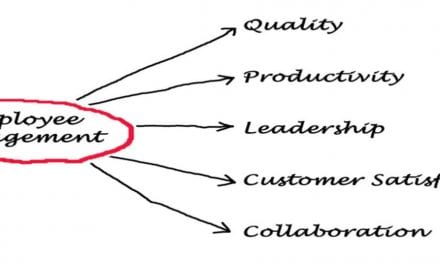 What Is the Secret Force Behind Employee Engagement?