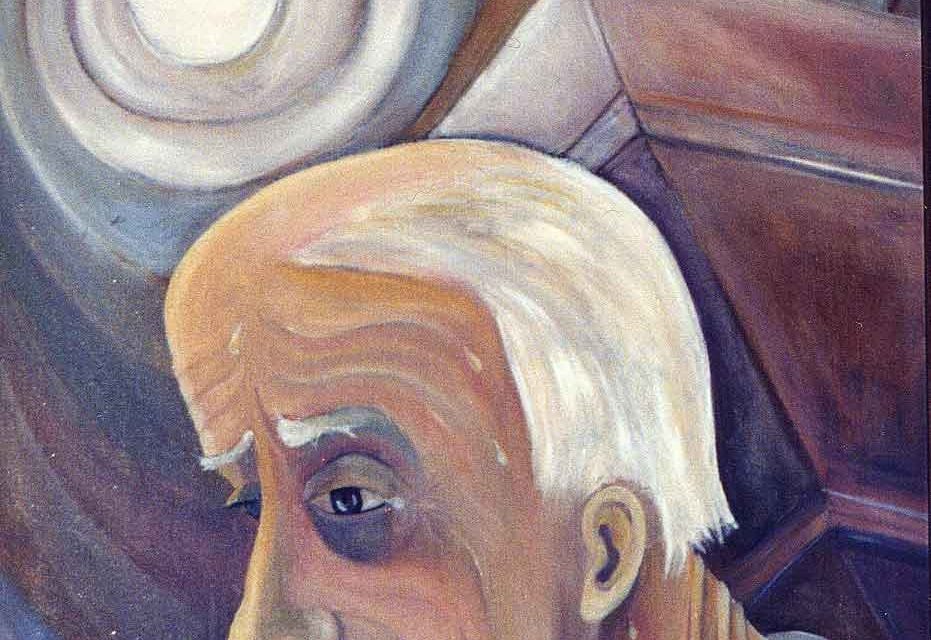 As we all age there are a variety of reasons our cognitive abilities decrease. How do you help families work though this problem?

While teaching college English for 30 years, I thought I knew a great deal about the human mind. After all, I was teaching critical thinking.  Entering the field of gerontology has brought me to a greater awareness of how the brain works.   As people experience changes based on trauma, disease or even just the passing of time, we can see brain functions that we take for granted. Because of my area of research and my blog, I frequently have friends and acquaintances ask me if a parent’s changing cognition is a sign of dementia, specifically Alzheimer’s disease.  I am not a neurologist, so I am not qualified to assess. I ask them to schedule an appointment with their parent’s general practitioner.  Nevertheless, I provide an overview of some of the many reasons why an aging parent might demonstrate a change in cognition.

By the time people reach their 40s, they usually notice it’s harder to retrieve names with ease.  As we age, we experience cognitive slowing. This makes it harder to multi-task, and it takes longer to retrieve information. We also think better with fewer distractions.

This diagnosis emerged in the 1990s as a midpoint between normal age-related changes and dementia. People with MCI experience cognitive changes greater than their age and educational level; however, they can still perform day-to-day functions. Only 30% will progress to dementia over 10 years. The rest hold steady or return to former cognitive levels.

Often rapid change in cognition is due to delirium, brought on by dehydration, infection, sleep deprivation or incorrect use of prescription medication.  It’s important to get immediate medical attention to treat the underlying problem causing the mental confusion.

Many people suffering from the shock of a medical problem will have a dramatic change in cognition affecting memory.  Infection or pain medication can cause or contribute to an altered mental state.  The effects sometimes extend beyond the hospital stay, morphing into post-traumatic stress disorder.

Psychological Disorders.  Depression, post-traumatic stress disorder, and obsessive-compulsive disorder are just a few of the psychological disorders that can affect a person’s attention, concentration, executive function and memory.  Depression is particularly under diagnosed and under-treated among older adults.

If a younger person behaves oddly, people will too often assume drug or alcohol abuse when it could be something else.  Too often older people are pronounced “senile” when the cause for their cognitive disorder could be substance abuse.

If the cognitive change is sudden, the underlying cause could be a stroke or a transient ischemic attack (TIA).  The person needs immediate medical attention. Concussion or Traumatic Brain Injury.  If a person has suffered a blow to the head from a fall or another type of accident, they might have a concussion. Or the injury could result in a traumatic brain injury, which is more serious.

Yes, sometimes cognitive changes to signal the early stages of dementia from Alzheimer’s Disease, vascular dementia, Parkinson’s Disease, Huntington Disease or another disease. It’s vital to get an assessment with a cognitive tool such as the Wechsler Adult Intelligence Scale (WAIS).  A doctor might first administer a shorter test in the office before referring to a neurologist or another specialist for more extensive testing.  Most often, cognitive changes are age-related, and the adult child is overly concerned. Nevertheless, sometimes a more serious problem causes the change in mental functioning, which requires attention from a medical professional.  Learn more about the causes listed above by consulting qualified sources on the Internet, in print or in person.

When you are dealing with family members of residents who have cognitive changes, how do you help them with this painful reality?

Karen Austin blogs about aging at The Generation Above Me 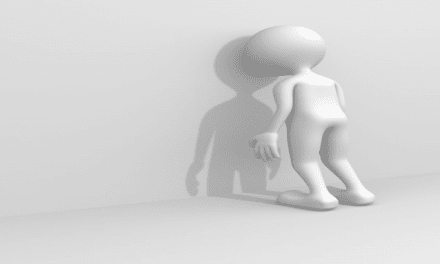 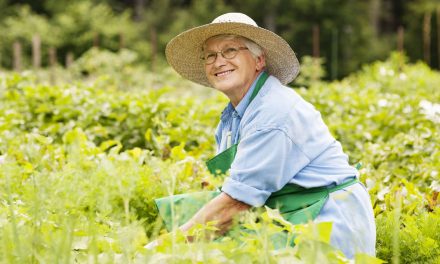 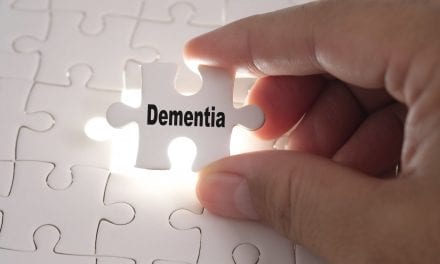 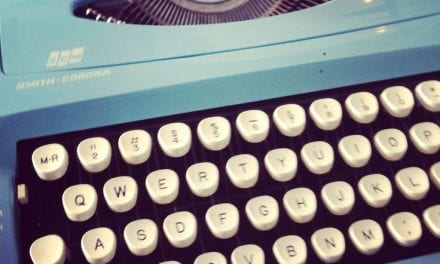 Technology — Have to Have & Nice to Have