If you were asked to identify small town senior hot buttons, how would you compared to the results of this study?

The needs and wants of small town seniors are in many ways very similar and yet there are some areas where they are very different. Understanding those differences is key to being a successful small town developer. Some of the photos are included at the end of the article.

1.  Community Connections are Hugely Important –  These connections start with family and friends but include church, local beauty/barber shops, dentists and physicians.  They also even often include the local high school football team. Particularly striking: These seniors do not want to leave their local communities even though more comprehensive services are available in bigger cities. These seniors are deeply involved in giving back to their communities.  They serve as part-time babysitters for grand-kids and great grand-kids; they are willing pet sitters and house sitters.  They get involved in all kinds of community service activities. Their social connections are also very important, from having coffee or a meal with lifelong friends to playing cards and board games. Some even continue to own and operate their own small businesses.

2.  Choice and Control are Critical – These seniors are not at all interested in living a pampered life where all their needs are provided for by others.  While not specifically enumerated; they understand that letting others take care of all their needs, means giving others all the control over their lives and this notion was soundly rejected. These elders want to continue to be as physically active as possible; they don’t want a sedentary life.  They want to be close to shopping, public services and emergency services.  These are people who understood “farm to fork” before it was a fad and they want to continue to eat healthy local food. Finally, they want to continue to learn and grow.  Being close to a university is seen as a great thing, but access to classes on the internet and reading are hugely important.

3.  They want physical amenities that will provide them maximum freedom – It was particularly interesting that on one hand they wanted to know that services and amenities would be available if needed; and, at the same time, they didn’t want to talk about it very much, particularly in the context of their actually needing those services.  In other words they had great difficulty envisioning a time when they would be old enough or frail enough to need services. Perhaps their biggest concern is mobility and freedom.  Many of these seniors lived some distance from services; making sure they had transportation was of huge importance and many perceived that the inability to drive would be the thing that would precipitate a move to a senior living community. Even given their anticipated physical limitations, they wanted to continue to live in a place that looked like the homes they had always lived in.  This means a building that has no more than two stories. Front porches are common and valued.  These are people who made their living off the land or supported those who made their living off the land.  The ability to get outdoors and spend time outdoors was very very important.  At the same time, they recognized the need make those outdoor spaces safe. Finally, they wanted their bathrooms and showers to have safety features, while at the same time not wanting them to look like a hospital.

4.  Barriers to living well/living safely –  While most of the seniors involved in this project indicated that they didn’t plan on leaving their own home until they went “feet first”, there were some triggers that might cause them to move:

5.  Miscellaneous wants and needs – There were a variety of wants/needs that seniors felt would give them a happy/happier life as they aged:

What Consecra discovered is that rural seniors are far from homogeneous, yet at the same time have some common themes in how they approach living their lives.  These ways of living  . . . ways of being, are highly valued and to be preserved as much as possible.  Their approach is to provide independent living housing and then creating tight partnerships with local service providers to create a complete package. Perhaps the biggest lesson for any senior living operator/developer is that getting to understand the seniors in your local marketplace can be a huge asset and perhaps be your single biggest market differentiator. 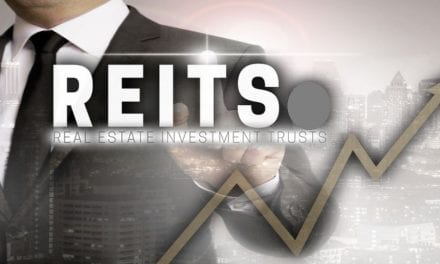 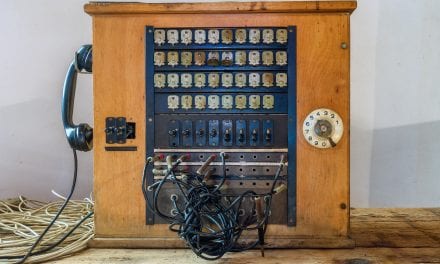 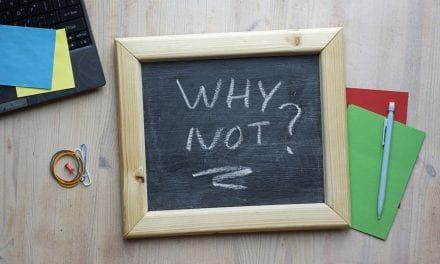 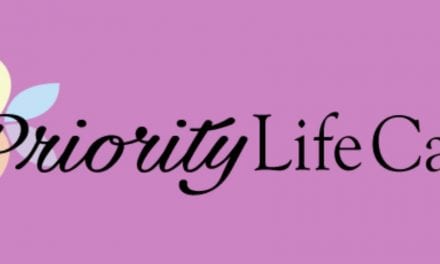 This Senior Living Company Should Scare You or Excite You! 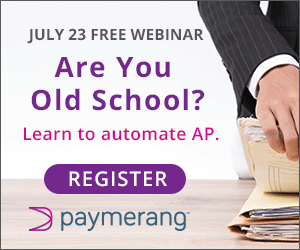