Why are we all drawn to stories of Brookdale’s potential demise?

Ha ha! Made ya look! You just click-baited yourself right on into this article. And I will even hazard a guess that it had nothing to do with “Sex” or “Drugs” and everything to do with “Brookdale.”

While the word click-bait has a negative connotation, realistically it simply capitalizes on our deeper curiosities. As we scroll through the internet wonderlands, how many times do we see titles like “You won’t believe what [this person] did after [this situation] happened?”

You better believe it!

We want to be astounded, left aghast, rendered mortified or simply dumbfounded by something extreme and unbelievable (AKA: An undying curiosity to know what the heck is going on over at Brookdale lately).

You Won’t Believe What Brookdale Did This Time!

As the Content Manager for Senior Housing Forum, I have noticed that the highest readership stats have been — more often than not anyway — directly connected to anything with the word “Brookdale” in it. Out of my own curiosity, I put together a list of every single article we have published that has the word “Brookdale” in the title over the past 4 years:

Having read each of these articles as we posted them, they almost read like a sad movie plot line about this amazing person that had this huge amount of potential, yet — through a series of poor choices — let everything slip through their fingers.

Goliath Gets a Bad Rap

It’s obvious that Brookdale is the Goliath of the industry. Just based on size alone, the sheer power and influence — good or bad — that can be wielded could have been industry changing. They are bigger and more intimidating than . . . well . . . everyone.

So, is that why we are all drawn to stories of Brookdale’s potential demise?

Do we actually want to see the giant fall?

Is this another Walmart situation where we almost wish that this huge corporation will stumble in the hopes that the little guys will prevail?

Or are we just nosey gawkers driving by the scene of an accident, unable to resist the morbid curiosity — even while dreading that we will see something ghastly?

I guess what I struggle with the most in this situation is that Goliath was actually just another human being, albeit an abnormally large one. But just because he was the biggest kid on the block didn’t mean he was automatically bad, did it? (Don’t worry, I know the story. Not looking for a Bible lesson here . . . just trying to make a point.)

In this case, Brookdale may be a giant, but that giant is run by hundreds of normal size people — normal people like you, like me — with normal size goals, normal size lives, normal size mistakes. Unfortunately, those mistakes have compounded — one upon the other — and eventually led to larger-than-life problems for the company as a whole.

“Plane crashes are much more likely to be the result of an accumulation of minor difficulties and seemingly trivial malfunctions.

These seven errors, furthermore, are rarely problems of knowledge or flying skill. It’s not that the pilot has to negotiate some critical technical maneuver and fails. The kinds of errors that cause plane crashes are invariably errors of teamwork and communication [emphasis added]. One pilot knows something important and somehow doesn’t tell the other pilot. One pilot does something wrong, and the other pilot doesn’t catch the error. A tricky situation needs to be resolved through a complex series of steps — and somehow the pilots fail to coordinate and miss one of them.”

At present, the company is currently in what is starting to appear as a spiral descent that could potentially result in a crash-and-burn scenario . . . or it could be a huge opportunity for someone to come in and save the day.

Brookdale is quite literally a live-action training session for every senior living leader. You are watching something that will go down in the annals of Senior Housing history as either a giant failure or an amazing comeback. Take the time to read all the articles, review the reports, study the stats. This is a priceless learning lesson that you are being given for free (albeit at Brookdale’s great expense).

In the end, this is about communication and education. Should you be gawking at Brookdale’s situation? Absolutely! Should you be click-baiting yourself into more Brookdale articles? Heck yeah! Talk about Brookdale. Learn from Brookdale.

Discuss what happened. Discuss what went wrong. Discuss what could have been done better. Then, if and when you’re finally sick and tired of hearing the word “Brookdale” . . . talk about what kind of errors you have made. Talk about how you solved them, how you grew. Be prepared to own your mistakes and your successes equally. Most importantly, share them — the good and bad — with your coworkers, your staff, your fellow leaders. Learn from each other.

Mistakes Will Happen, Mistakes Should Happen Yes, Brookdale made mistakes. But that is not the most interesting news story . . . not by a long shot.

Share your ideas, your opinions, your mistakes and your strengths at Senior Living Leadership Hub. Let others grow through your experience, learn from your challenges, share in your solutions. Keep going. Keep growing. 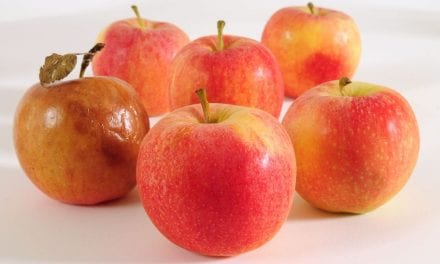 It Only Takes One to Upset Your Peaceful Community 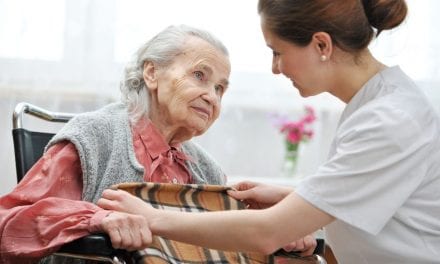 Elmcroft Gets Out of the Skilled Nursing Business 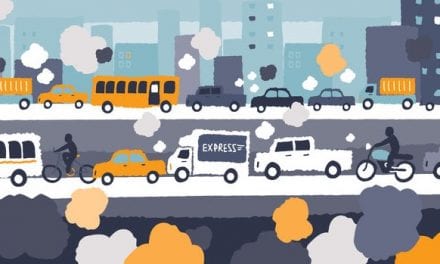 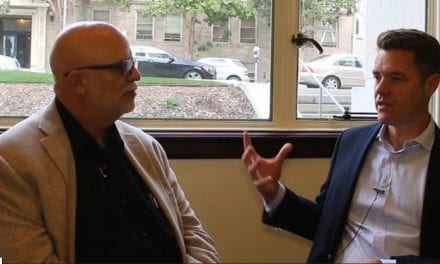 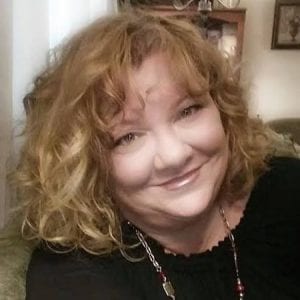 Kandi Short worked with Senior Housing Forum as a Content Manager. She was responsible for making things that happen behind the scenes run smoothly. She is also a gifted editor and writer who - in her earlier life - worked as a frontline team member in assisted living and skilled nursing.