Not All Consumer Review Sites Are the Same . . . Lessons From Yelp 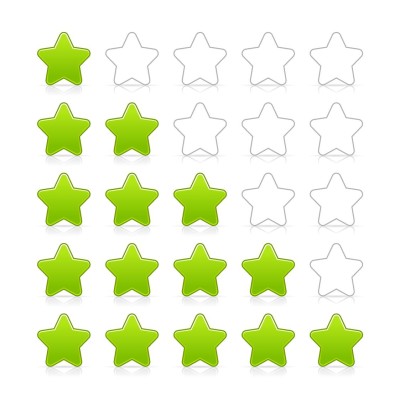 Lessons from Yelp on how to manage your on-line consumer reviews.

I missed the first part of the story but not the second part. . . But the headline read Yelp sues law firm for posting fake reviews  in short form here is how the story goes:

What’s This Have to do with Senior Living?

When I saw this story I called Amelia Wilson at SeniorAdvisor.com, to ask if she had seen the story and if she had any thoughts about what kind of impact it has on the world of senior living reviews.  Here is what we came-up with:

Smoothing Your Process To help get you started with growing the number of consumer reviews you have at SeniorAdvisor.com they have put together some tools to help. 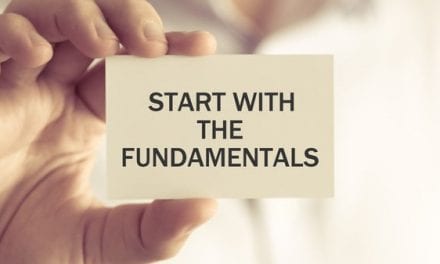 Better Hope Your Competitors Are Not Doing This

Long-Term Care Facility Marketing Budget: How Much Money Should Be Allocated