NIC was fantastic . . . but it was kind of weirdly optimistic.

NIC was fantastic, lots of great networking, conversations and presentations. Connecting with old friends and making new ones. But it was kind of weirdly optimistic . . ..

By their very nature senior living owners, developers and operators are are optimistic folks. They see opportunity everywhere. Go to a senior living operator with a building that was just shaken off its foundation by an earthquake or a community that just had an Ebola outbreak that killed half the resident population and ask them if they are interested in trying to turn it around.

Most will have their interest piqued rather than run away in horror. Mostly though, they would ultimately walk away but they will first try to figure out how to make it work.

There is a general and I believe right belief that we are heading into a time of some frothiness where there are going to be some buildings that will experience a forced change of ownership because they are under performing. There is also a belief that some organizations will go out of business for the same reasons.

This is not so say there is a real fear that we are heading towards any kind of a disaster, but rather that being less than excellent will mean problems.

There are two other factors that may play into the optimism:

Underlying all of this is a sense that we are an industry that continues to be highly fragmented (many operators with a few communities) but that we are maturing . . . getting more sophisticated. 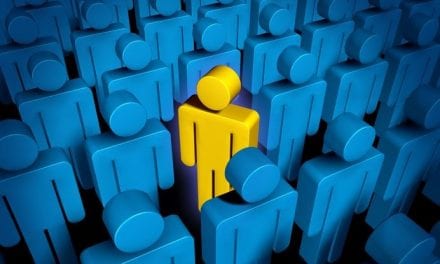 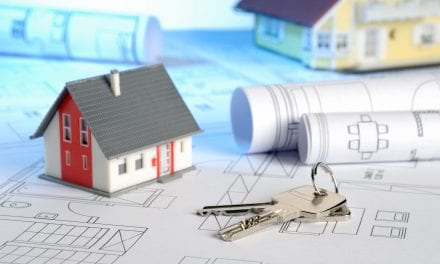