Is This the Key to More Affordable Housing? 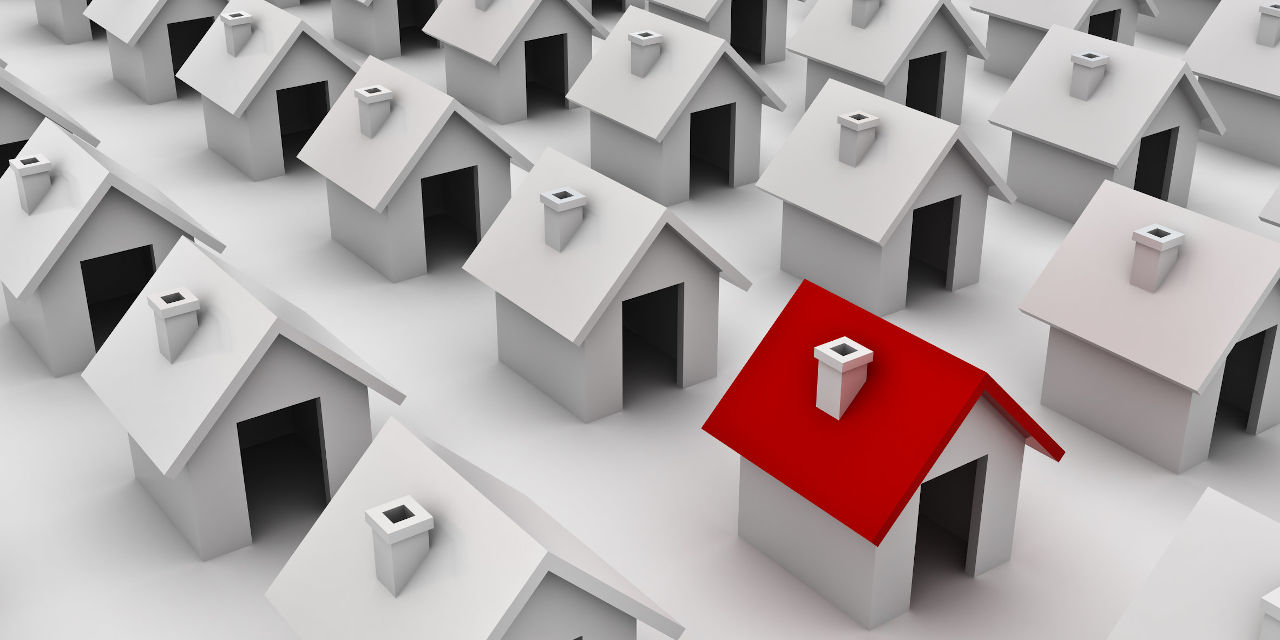 Is a fourth-wave revolution coming to housing?

In the first wave, all homes were custom-built, with many people living in tenements or what we would now consider substandard dwellings. Theodore Dreiser and Jacob Riis were chroniclers of that era.

The second wave was led by Sears Roebuck, which may seem surprising.  Sears offered kit homes delivered by rail to a homesite where a local builder only had to assemble the parts. Everything was precut at a factory to save cost and to simplify the building process. Moreover, those houses were top quality because of the uniformity of those factory standards. Many Americans still today live in Sears homes.

The third wave arose to meet the demand for suburban normalcy among the vets returning from World War II. The Levitt family — a father and two sons — pioneered the mass construction techniques of tract housing. You know the concept . . . identical houses built to minimum construction codes. The lyricist called them “ticky tacky.” Single-family living is still the typical aspiration for middle-class propriety. 55+ Active Adult communities follow this model.

Since that article appeared a year ago, one of the enterprises mentioned in it, Boxabl, has come into greater prominence. Boxabl’s concept is to bring the economies (and quality possibilities) of industrial robotic assembly to revolutionize the building industry as robots have already revolutionized automobile assembly.

To date, Boxabl has had no notable imitators, though that may be changing. One of the factors bringing Boxabl to public notice was Elon Musk’s purchase of a Boxabl Casita module as his own home in Texas near his SpaceX operations. It’s hard to miss that Musk is an expert in advanced technologies for robotic manufacturing processes. There are now persistent rumors that Musk may himself enter the factory-built home market. Though an alternative would be for him to lend his expertise to Boxabl, which he is enthusiastic about.

What of Senior Living?

What does this mean for senior living? The short answer is “a lot.” Boxabl claims that its units can be stacked five deep and combined as modules to create homes or residential units of any size. Thus, Boxabl Casita-modules, in their already available variations, might be assembled onsite to create almost any configuration that a senior living developer can imagine from a large central apartment structure to a sprawling arrangement of “villas”.

This brings to mind the way that cruise ships are constructed. The various staterooms are built in a factory and then lifted by crane into place on the skeletal structure of the ship-to-be. One stateroom unit is a standard room – inside or outside depending on location. Two stateroom units create a baseline suite. Three stateroom units come together as a high-end suite for those who choose luxury accommodations afloat.

Thinking of senior living, this modular approach would mean that units might be readily reconfigured as market dynamics shift and popular tastes move. From wanting small, affordable units toward larger or much larger residential units and back again. Predicting the living size that older folks will insist on has been one of the persistent challenges for senior living operators.

What makes Boxabl unique is its patented concept for moving “casitas” from the factory to the building site. Moving a whole house is a major project as anyone can attest to who has ever watched the relocation of a historic building. Boxabl’s “casitas” fold down into a compact bundle, configured to fit comfortably on a standard 18-wheeler or to fit into a shipping container for overseas deployment. It’s not surprising that the Boxabl has an early order for units to house American military families wherever they are deployed.

The earliest opportunity for Boxabl is responsive to a California law that encourages homeowners to add an accessory dwelling unit (ADU) on the property they already own. Thus, there is no land cost, and a Boxabl Casita granny flat costs less than $50,000 complete with appliances, etc. needed for move-in. The State’s website reports: “The California Health and Safety Code (HSC), Section 65583(c)(7), requires that cities and counties develop a plan that incentivizes and promotes the creation of ADUs that can be offered at affordable rent for very-low to moderate-income households.” Additionally, “Effective on or after September 20, 2021, the CalHFA ADU Grant Program will provide up to $25,000 in assistance to reimburse homeowners for predevelopment costs necessary to build and occupy an ADU.”

Granny flats are an increasingly popular choice for housing moderate-income elderly Californians in close proximity to an adult child’s house. Given the need for childcare, and the slow response of employers to helping their employees meet their childcare obligations, having a parent in a dwelling unit on site is an attractive solution both for the aging parent, potentially needing standby care, and for the adult child, needing dependable childcare for as long as parents are able. It’s a win-win for an individualized solution to senior living.

Significant also for senior living, the construction materials for the Boxabl units are largely inflammable and weather withstanding. Most senior living residences are now constructed of wood framing which can act as timber if a fire gets out of control. The November 2017 fire at Barclays Friends, a Kendal Affiliate, was traumatic and tragic (link). Lower cost construction with sturdier materials and adaptability can be a game-changer for senior living. Additionally, the reason Elon Musk is attracted to Boxabl is because of its improvement in the environmental impact of housing. That’s a cause for which the time is now.

If we return to our cruise ship example, it’s significant that staff on cruise ships live where they work. Many of those inside cabins are suitable lower-cost accommodations for crew members. One can envision a future in which senior living not only accommodates affordable housing in the same structures that are now market-based housing, but a future in which staff can also find affordable housing where they work with childcare and other services available at hand. The future is bright with opportunity. Boxabl is but one bold vision for that future.

At this point, a personal disclosure is in order. As you can infer from this article, I believe that Boxabl has great potential and is an advance that developers should have in mind and consider seriously in their planning. It won’t surprise you, therefore, that I and my wife are early investors in Boxabl. We like to invest to improve the human condition as much as to maximize returns. Moreover, our finding has been that those two purposes are not mutually exclusive. Generally, the best investment outcomes result from entities that put service before greed. 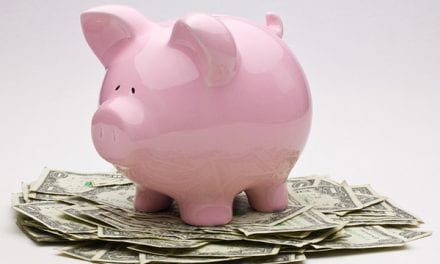 Development: Is this an idea that works?