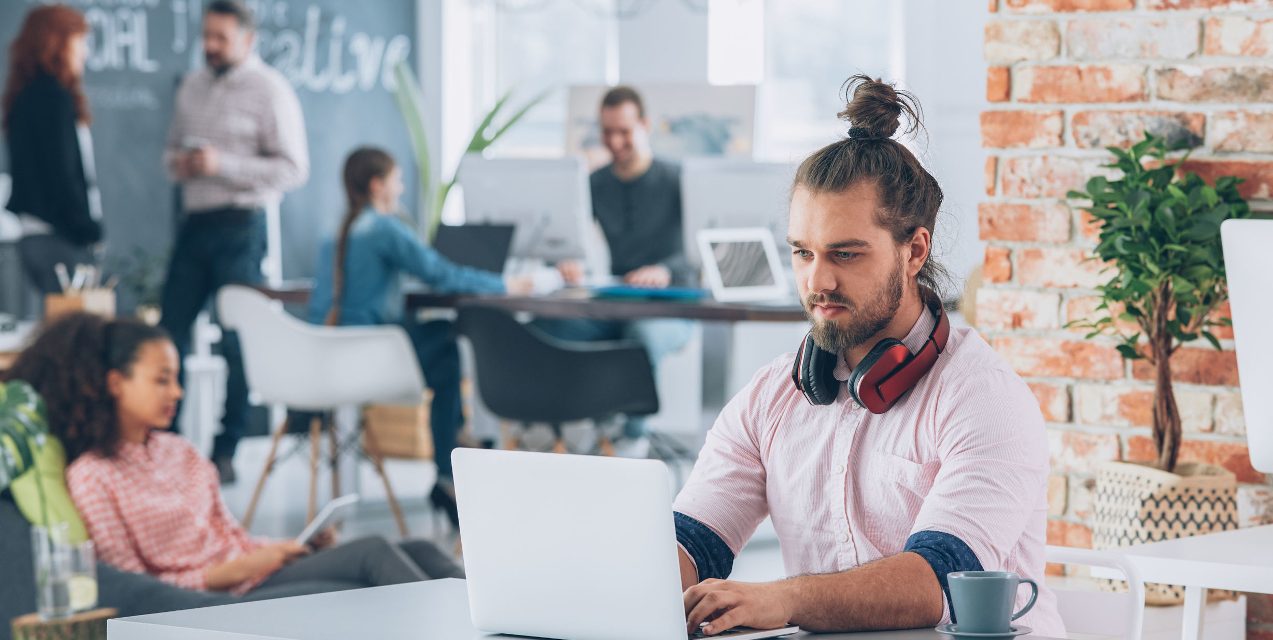 Actually this is not true . . . in fact just the opposite is true, but it is something I hear in various forms way too frequently.

Several weeks ago I came across an article titled  “Mythbusters: Millennials and Gen Zers Aren’t that Different, According to this Data” that inspired this article.

Both of which will likely startle you . . .

I want to add my own,not survey-based, but common sense, myth-busting . . .

Not Much Different, If At All

Here are the top 5 things Millennials want when picking a job:

At least to me . . . not a single one sounds unreasonable or entitled.

Being A Smart Employer

And last of all, we get so busy that we don’t spend the time we should, building those great relationships.

Want the same thing you want or at least you wanted when you were young . . .

Maybe it’s just me, but I am excited that when the time comes for me to live in senior living, I will be in the hands of a bunch of millennials. 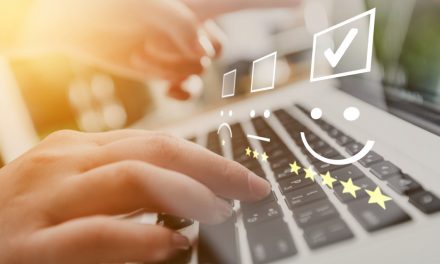 Why Your Survey Data Is Letting You Down 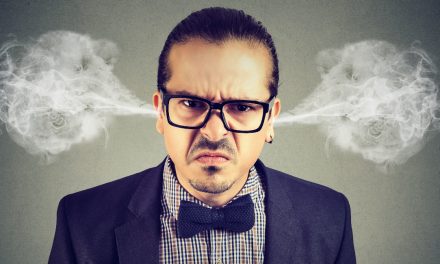 9 Reasons Your Team Members Hate Working for You . . . That You Can Fix 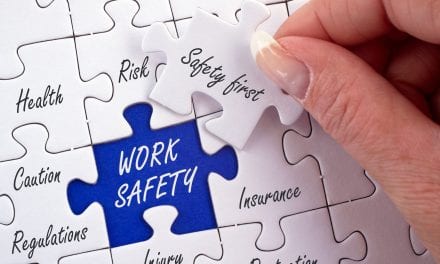 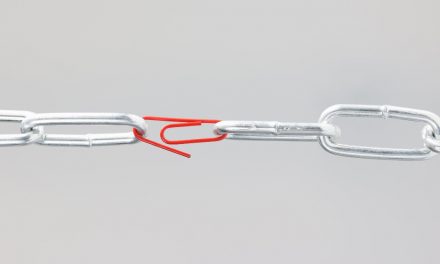