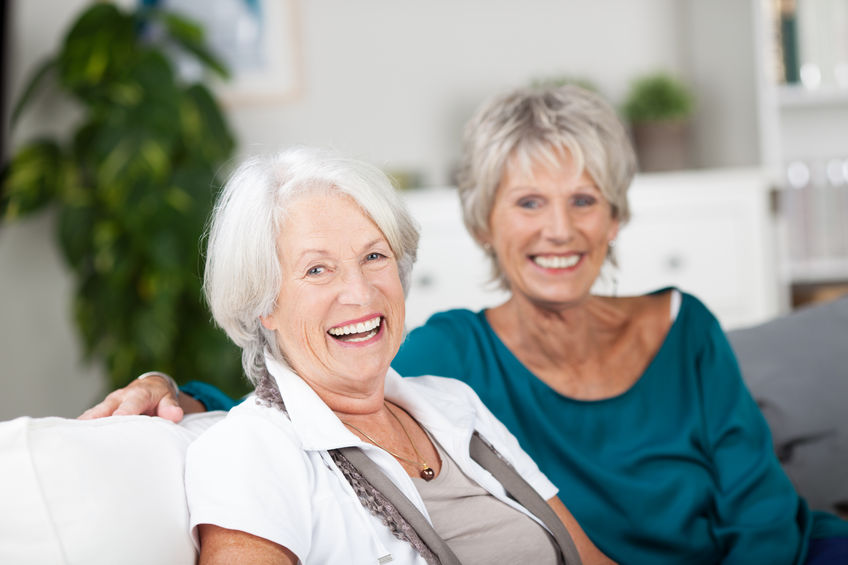 I think Dorothy Zbornak (Bea Arthur’s character in the sitcom The Golden Girls) would have been delighted to know she’s spawning a new trend in senior living. Golden Girls Homes is the term applied to the campaign to bring together homeowners – women (and men) of an age – with housemates to create comfortable living arrangements for them both; like the “family” depicted on the namesake TV series that ran from 1985 to 1992.

As Seen On TV

It was the model 60-something, empty-nester Bonnie Moore turned to in 2008 when she found herself divorced and living alone in a comfy 5-bedroom house in Bowie, Maryland, a suburb of Washington, DC. Now Bonnie is promoting this style of shared housing with her eBook, How To Start a Golden Girls Home.

As evidence of the market for this innovative senior housing, Ms. Moore cites Bowling Green State University’s Center for Family and Demographic Research:

As further evidence, Julie Rovner, in a 2013 NPR report on the GG Homes phenomenon, notes: “Today more than 1 in every 3 baby boomers – that huge glut of people born between 1948 and 1964 – is unmarried. And those unmarried boomers are disproportionately women.”

As Seen In Real Life

The 115-page guide and workbook takes readers through the processes for developing and operating a Golden Girls Home (GG Home). It also touches on finding a GG Home in which to live. The book is filled with questions potential landlords should ask themselves before they start, as well as samples of applications, and house and lease agreements.

With chapter titles such as “What Am I Doing?,” “Who Do I Want to Live With?,” “How Do I Find a Housemate?,” “What Questions Should I Ask in the Interview?,” “Getting to Know All About You,” and “Dealing With Disappointments,” Moore’s book helps reduce apprehension about operating a GG Home by providing some insights into what to expect.

The book discusses the varying lifestyles that can be experienced by those who return to their college days, choosing to live again with roommates. She points out, “You need compatibility and respect. It’s also good to have common personality traits or shared experiences. Each house develops its own culture and style, and each member makes the house feel like a home.”

As an example, she notes that some GG Homes consist of adults comfortably living together and maintaining a certain independence: cooking and eating separately and keeping busy schedules will occasionally sharing dinner, a movie or party together. While others share kitchen duties and planned meals, hold regular house meetings and create a more family-like atmosphere.

Among the benefits of this aging-in-place strategy, Ms. Moore, in How To Start a Golden Girls Home, cites the following:

More information can be found and the book ordered from goldengirlsnetwork.com or from AMAZON.

What do you think? If you’re a boomer, what’s your preferred living arrangement? If you found yourself single, would your preference change? 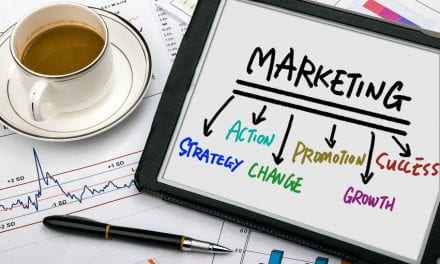 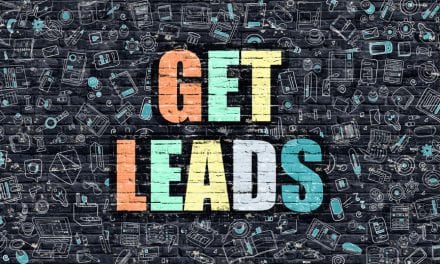 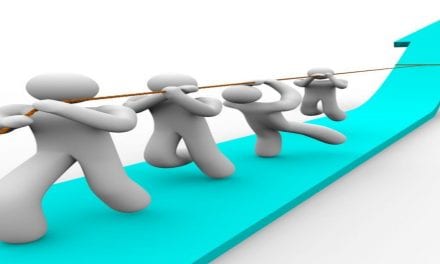 In An 88% Occupancy World Is 98% Possible? Paul Peck Says Yes 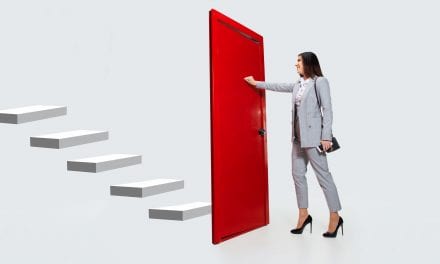 Is Your Receptionist Costing You Move-Ins?