Do You Know The Language of Sales? 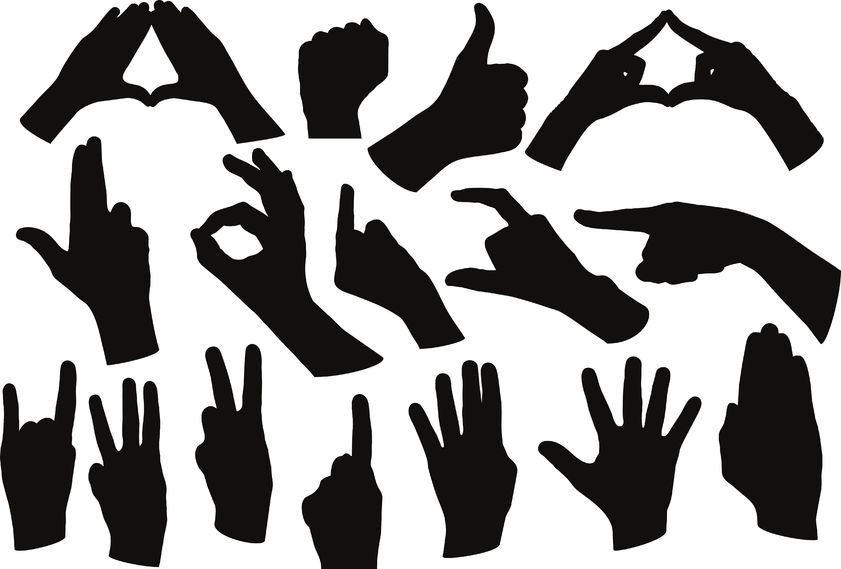 Looking at how common language helps keep the sales process on track.

If we’re working toward the same goal and you say “tomato” while I say “tomatho,” it’s not that big of a deal, we’re likely to get each other. However, if you say “tomato” and I say “carrot stick,” we’ve got a problem. We’re likely to spend as much time trying to understand each other as we do achieving our objective. That’s just how important shared definitions are.

That’s why DEI Sales Central, a Senior Housing Forum Partner and sales management and training company, emphasizes the need for the sales team – executive directors, sales staff and regional sales managers – to develop and use a common language to describe the sales process.

In an article titled “How 10 Prospects Might Be Just the Right Number for You,” Jeanine Aspen, DEI Central President, explained that DEI classifies prospects only as active or inactive. Further, they narrowly defined the term active to mean that both the prospect and the salesperson have agreed to a next step and scheduled a time and date for that contact.

DEI has over 30 years experience in which they’ve trained half a million salespeople, For senior living they’ve found that a community needs to gain and maintain a minimum of 10 active prospects, while aspiring to 15 to 20. They also advocate tracking prospects by creating a Pipeline Picture, using a rule-based system that guides salespeople toward the right behavior and actions. The common language and definitions DEI recommends for pipeline tracking is below:

The passing of time will prove, at each step of the way, if the salesperson’s assessment is correct, because these terms communicate the timeframe in which the salesperson and community can expect to receive income from a new senior resident.

“Whether or not you were correct in your prediction will be known within two weeks, three at a maximum,” Jeanine noted. ”Tracked this way, your salespeople’s’ assessments create a valuable and highly accurate pipeline picture for forecasting.”

What terms do you use to describe how close a prospect is to move-in? 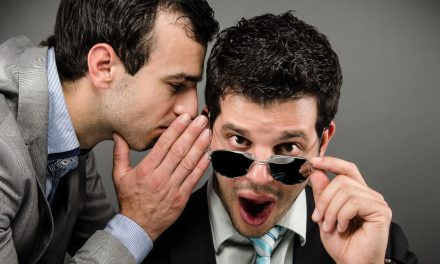 Get Back to Basics with Operations — Could It Be That Simple? 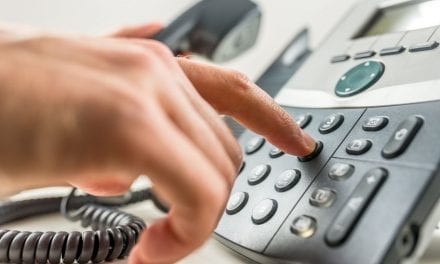 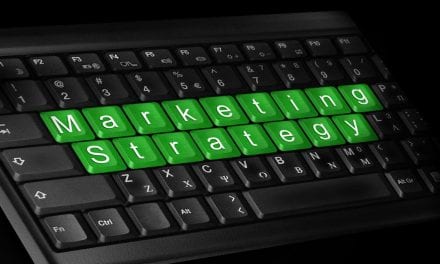