Coming Soon: PDPM — Are You Ready? For those of you in skilled nursing/long-term care, do you remember RUG-IV? How about RCS and RCS-1? Actually, none of this was all that long ago. But there’s a new acronym coming soon; it’s PDPM for Patient Driven Payment Model.

PDPM is actually pretty similar to RCS-1 but with a few significant changes. Like RCS-1 proposed to do, it changes the payment model to one derived almost exclusively from resident characteristics. But it includes a number of refinements, largely as a result of feedback received from the extended comment period offered for RCS-1. It separates the PT and OT components, overhauls and simplifies Nursing categories, and expands conditions and services considered in the non-therapy ancillary component. It also continues CMS’s trend to reimburse based on value, rather than volume.

PDPM is currently in its review stages, with the final version, assuming all goes well, scheduled to be effective in October 2019.

The Basics of PDPM

I caught up with the folks at Aegis Therapies (a Senior Housing Forum partner), who have been actively involved in tracking and monitoring the legislation as it moves through its paces. They have given me some of the basics and what PDPM means for post-acute care providers, namely, skilled nursing facilities.

Here, in a nutshell, is what you will find in PDPM:

Important Facts to Keep in Mind

It is important to keep in mind that while PDPM is a proposed change in reimbursement, it does not change requirements for the provision of skilled services, quality standards, or survey compliance. Providers will still need to be able to demonstrate that they are meeting all resident needs and increasing or maintaining functional independence while avoiding any adverse events.

As the Aegis people explained to me, the goal of PDPM is to basically “right-size” the care to fit the actual residents’ needs, hence the term “patient-driven.” How effective it is in real-world settings, however, remains to be seen.

On balance, Aegis has taken a positive stance on PDPM, remarking in a recent whitepaper, “Aegis Therapies believes that the proposed PDPM is a strong indication that CMS made significant efforts to analyze and respond to concerns and comments received and additional development that has occurred over the past year and represents an improvement over the RCS-1 model.” They then go on to cite some of the changes they feel will be beneficial. CMS intends for the PDPM model to be budget neutral, with no major increases or decreases in net payments. Taken individually, however, depending on their location and types of therapies performed, some skilled nursing providers may see payments go up in some cases, and down in others.

The deadline for comments on PDPM was June 26th. Aegis participated by submitting their own set of comments. We’ll look forward to receiving more information when the Final Rule becomes available near the end of July 2018. The assumption is that there will be further revisions made during the 2019 cycle of rule-making, with another Final Rule being published late in July of 2019, prior to the eventual 10/1/19 implementation of PDPM.

In the meantime, Aegis has put together a regulatory reimbursement update, which you can download here:

For more information about Aegis Therapies, please visit their website. 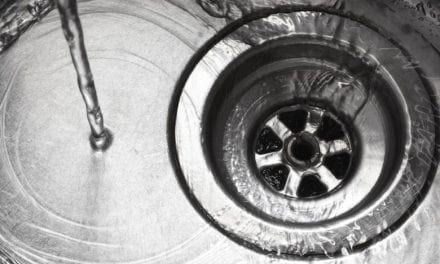 Money Down the Kitchen Drain: 10 Ways to Put it Back Into Your Community 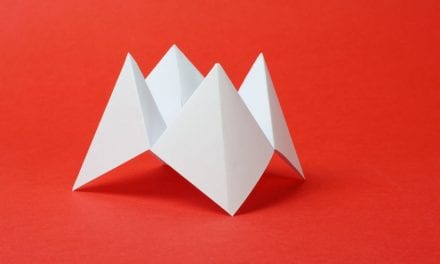 Do You Agree With These 5 Predictions on the Future of Senior Living? 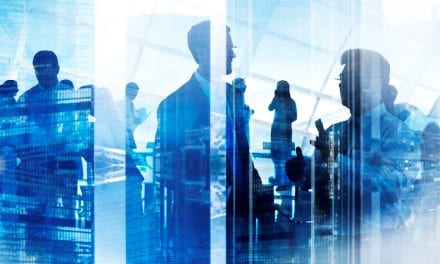