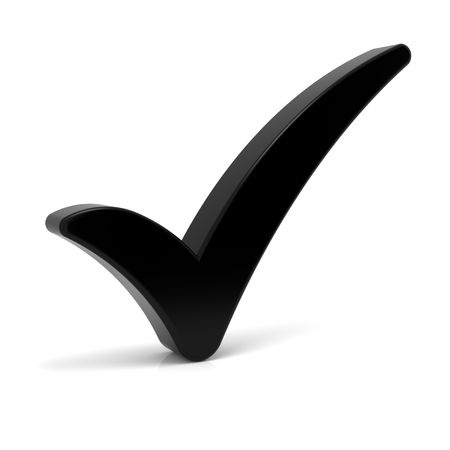 Olga would have died if she was separated from her dog.

Duke the dog lived with Olga for many years in her home; he was her faithful companion.  He was a small white poodle and Olga would have died if she was separated from her dog. So as Olga needed more support with her physical needs, her Greek grandson advocated passionately that the Olga and her dog were a package deal.  He made a powerful case and Olga came to live at Lakewood with her dog.  In their new home, Duke was free to wonder the second story floor Olga lived on and quickly licked enough hands to be loved. Duke stayed close to Olga, though, as they were soul mates. The only restriction on Duke was regulatory; he could not be in the dining room when people were eating.  So, whenever Olga went to eat, Duke was shut in the nursing home room he shared with Olga and another elder.

Then Came The Surveyors. . .

Then, one day, Lakewood was being surveyed–an annual inspection by state regulators.  Duke was appropriately isolated in Olga’s room waiting for Olga to return from lunch.  But, at some point, missing Olga, Duke started barking and someone opened the door to see why the noise.  He immediately bolted for the dining room to find his best friend.The surveyors cited Lakewood that day for failing to keep dogs out of the dining room, or something of that nature.  The associates of Lakewood called it their first “good” citation.  They never had a “good” citation before and it quickly became a symbol of changing the culture of the nursing home.  In the name of Olga and the other elders, that citation represented placing more emphasis on Olga’s quality of life than regulations, even though the citation was punitive. After the survey ended, the director of nursing wrote the state and asked for a waiver related to animals in the dining room.  The physical layout of Lakewood made it difficult to keep animals out and most associates acknowledged animals in their kitchens when they ate.  That waiver was declined but two years later the state addressed a letter to the nursing home to re-apply for the waiver—an indication of new thinking and support for culture change.  I can’t remember if we reapplied; I suppose we did. I do remember that Olga died before Duke.  Duke remained faithful to his master Olga until she drew her last breath.  And, to all who know the story, they are a significant part of the balance of regulations and the quality of life. Have you ever had a survey ding you were proud of? Debbie 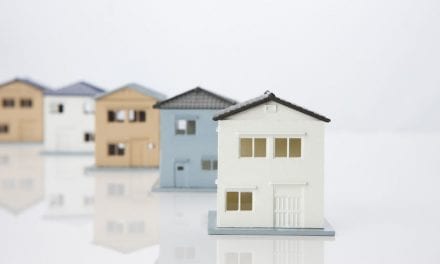 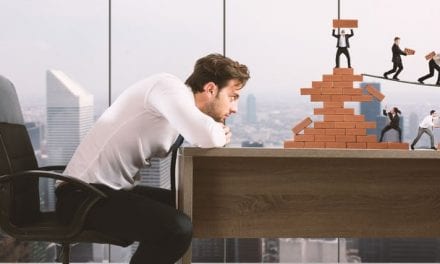 42% More Move-Ins: How MBK Senior Living Did It