Capital Providers Stifle Innovation Part 2 – How to break the bottleneck 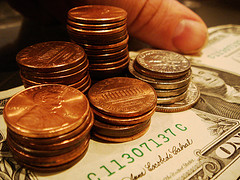 The time has come for a venture capital fund to provide the financial resources needed to do serious innovation in senior housing.

Every year venture capital firms bet hundreds of millions of dollars on new business ventures where around 40% of them will be total losses.  They also know . . .

Why Not Senior Living?

Here is my idea. I would like to propose that senior living companies and senior living capital providers should join forces and form a venture fund for innovation in senior living.  For sure it wouldn’t be exactly like a high tech venture fund.  It is impossible or at least improbable that any project or set of projects would ever have the kind of payoff a Facebook, Twitter or Google provided. On the other hand it is equally unlikely that any project would be a total loss. In truth the debt providers would only incur nominal risks and if the big national and regional players pooled a few hundred thousand dollars each, it is likely that additional money would flow from outside the industry. Own of the most critical aspects would be to have outsider, out of the box thinkers involved in the investment decision making process so that it does not devolve into just another senior living capital provider.  In fact part of the operating rules would need to be that the fund would take a pass on anything that was ordinary, no matter how attractive the return.

The potential wins are huge:

So what do you think?

The Rest of the Series: 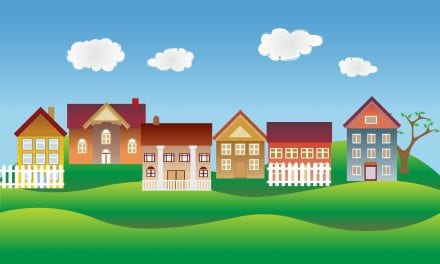 Are “Villages” the Future of Aging? 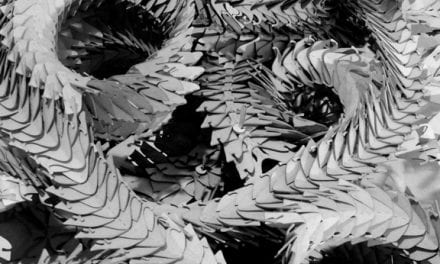 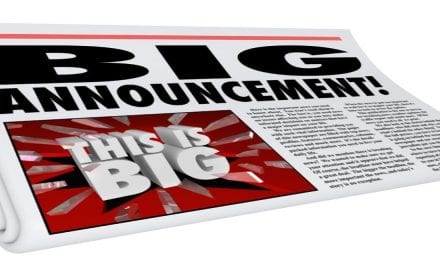