I am fascinated by why some organizations are crazy successful, some have medium success, and some fail. It is easy to think it has to do with things like selling the right product or service at the right price; being in the right marketplace; or having just the right idea. While there is no doubt that those things are ultimately important and can determine the difference between success or failure, ultimately it is more than that.

The right question is really this, why in a highly competitive marketplace does one company outshine all the rest?  Think Amazon, Zappos (before being purchased by Amazon), Southwest Airlines, Starbucks, and others. It ultimately comes down to leadership.

As I have explored what makes great leaders, it starts with how they think about their place in the world, about their business, their teams, and their customers.

That’s it. I hope you will find something here where you will go “that makes sense to me”, then use it to become a better leader. 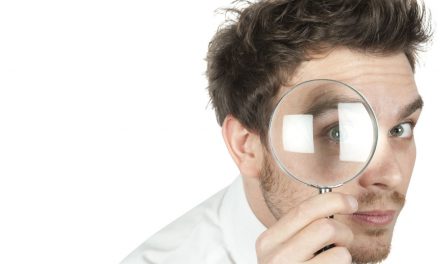 The Public Hates Senior Living – What Are We Going to Do About It? 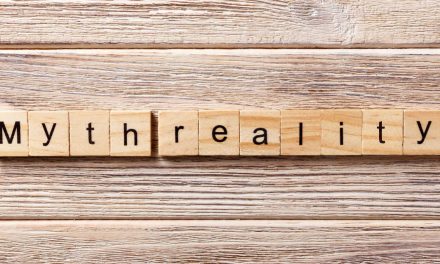 The Myth of High Occupancy and Financial Success 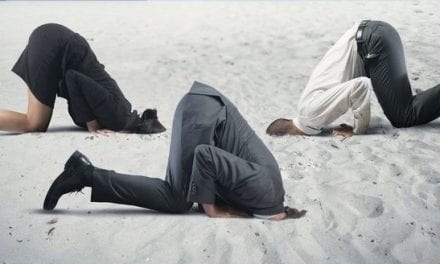 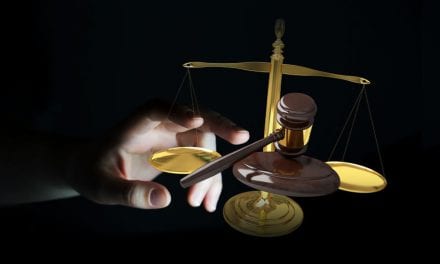 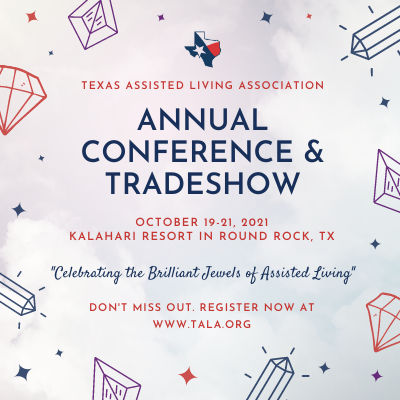