Are You Setting the Right Goals for Your Team? 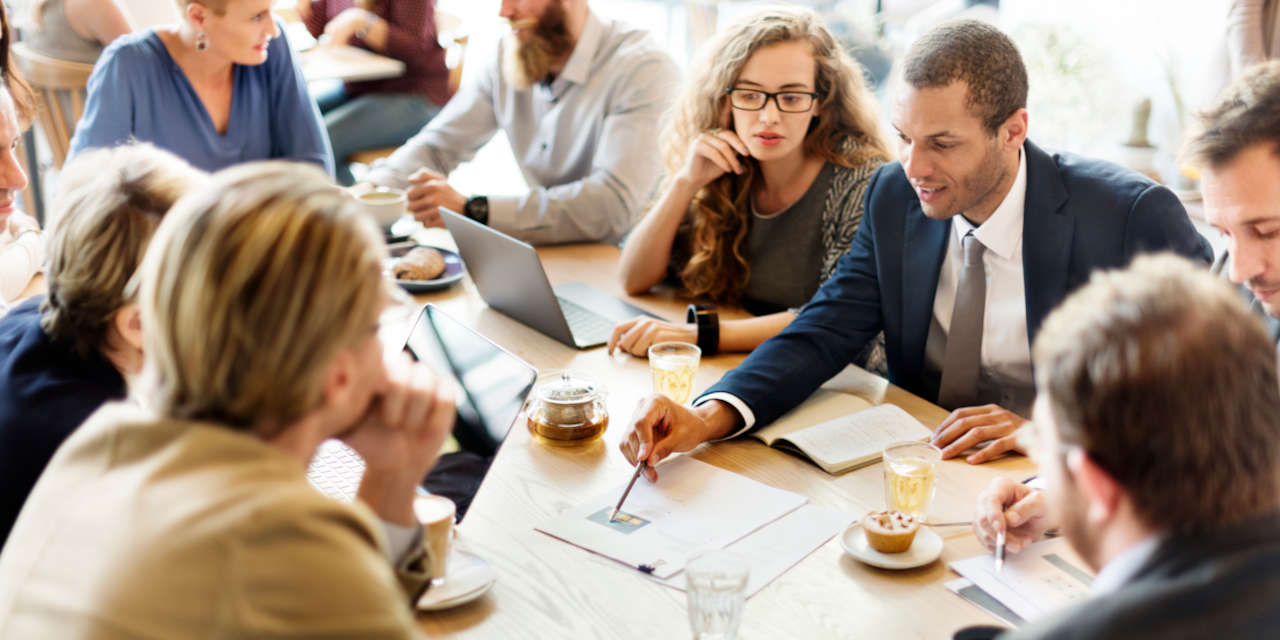 Recently I received a message from a salesperson wanting to know if the commission structure they are living under is reasonable. What struck me was that bonuses, while big, did not kick in until the community hit 99% occupancy, with a second bump if they were at 100% occupancy.

As we were chatting, I thought back to a couple of times when I was in the position to either set some goals or influence some goals — with great embarrassment.

When I was very young (my only possible excuse) and owned 15 residential care homes, I set some big occupancy goals, promising something like a doubling of the manager’s salary if she hit 100%. It seemed at the time so obviously brilliant, like I should get a Nobel Prize for figuring this out.

My failure, of course, was this:

I was working at a trade show booth, as a salesperson and I suggested that the boss give a $100 bonus to the person who was able to make the most contacts. It was great for me. I knew a lot of people; I was really good at getting out and stopping people to chat as they walked by the booth. It was designed for only me to win, which I did.

It simply made the other people who had different skills resentful and demotivated … and I was old enough I should have known better than to suggest this.

When setting goals for your team, particularly if they are tied to monetary compensation, they need to be reasonable and attainable without having all the stars aligned. There might be nothing wrong with giving out a super-duper bonus for hitting 100% occupancy, but it will be a lot more effective if it is a surprise bonus rather than a target bonus.

In most communities today, 90% occupancy should be worth something, as should 92.5% and 95%. In addition, what if one person performs well and the other is terrible? Should the high performer be punished?

Other goals might be fuzzier. For instance, shooting for a 100% deficiency-free survey is likely not reasonable. It is unreasonable to have a 100% satisfied consumer survey or even team survey. If that is how you define success, you will end up telling 100% of your team they are failures. That simply makes no sense at all.

And that is the ultimate demotivator.

Reachable goals should not be so easy that they can be hit without real effort, but they should be set at a level that, with reasonably high performance, the goals can be met. When this happens, you get to go into celebration mode, and everyone feels better about what they are doing. They feel like they are making a difference; they are contributing. Those are the things that make people love coming to work each day.

This is a bit of an afterthought, but is worthy of talking about. From time to time, I see senior living organizations celebrating something like it is a big deal when it is not. While there may be times when holding occupancy steady or having a .1 or .2 percent gain might be worth celebrating — like in the middle of the pandemic or when a community is already at 97-99% — most of the time a gain like that is the equivalent of NOTHING.

In those circumstances it makes the organization and leadership look like they don’t care or have no idea how to make things better. 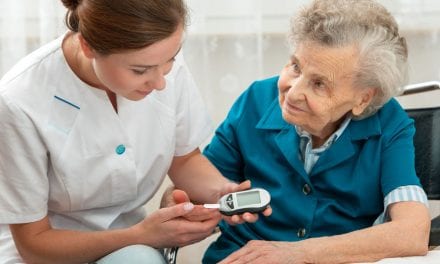 Diabetic Care Checklist: Can More of Your Residents Self-Manage? 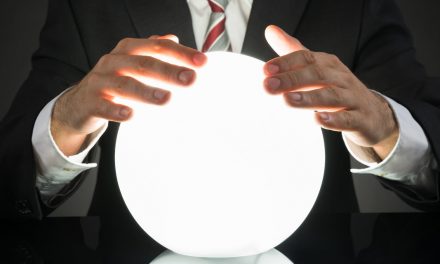 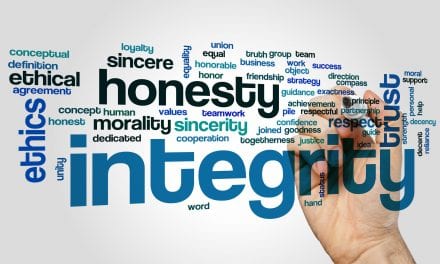 Are You Keeping Secrets That Can Make You Sick? 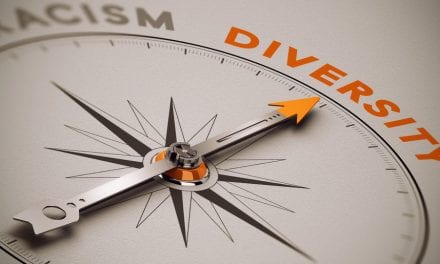 How Racial Bias in a Starbucks Challenges Us at Benchmark