Several months ago, I published an article titled “When Doing the Right Thing Collides with Company Policy” . . . this is the rest of the story.

Several months ago, I published an article titled When Doing the Right Thing Collides with Company Policy where I told the story of how my friend “Tom” (not his real name), who manages the food service program for a large nursing home, gave one of his team members a second and third chance.

And I am sad to say, it does not have a happy ending.

The Rest of The Story

There is one detail that I did not give in the first story because it seemed irrelevant at the time (and I still think that is true) but it is relevant to the rest of the story. The guy who received the second chance is a big African American and has a bunch of visible tattoos.

I wish I could say that appearance doesn’t matter, but it does. It has nothing to do with skin color per se, meaning a white person, Asian person or Hispanic person who has a bunch of visible tattoos is going to have a tougher time getting a job in many environments.

Tom continued to give this employee multiple second chances, putting his own job in jeopardy; however, the young man he was trying to help and really liked, just could not keep it together and needed to be let go.

When HR Is No Help

When Tom sat down with the local HR person, who also is African American and has some tattoos, to work on the termination paperwork, Tom expressed his sadness for this employee. He mentioned how he thought that because of this person’s work background and appearance, he would likely have a very difficult time finding another job.

She, the local HR rep, was deeply offended but did not say anything at the time. Instead, she reported Tom to the Administrator of the facility who — in the process of writing up Tom — told him not to tell the HR person that he had been written up.

I know Tom well. He is one of the most compassionate and least judgmental people I have ever known. His treatment of this problem employee went way beyond what most supervisors would ever do.

I will confess that if I had been Tom I would have been scared to express those feelings for fear of offending. In fact, I am even scared about writing this article, because I am sure someone will be offended by it. They will say appearances, tattoos and skin color shouldn’t matter. Maybe the shouldn’t, but they do.

So the end result: Tom will go find another job and the nursing facility will lose a great food service director. Tom will care a little less next time, and be a little less compassionate. He will work harder to stay at a distance from those he works for and with.

The world will be a little less well off, while Tom will be more cynical about life and about this industry.

You might say, “Well, Tom shouldn’t have said that” . . . maybe . . . but it was strictly an act of compassion and he is being punished for that.

You might also say, “Well, he should fight back or go to his corporate HR folks.” Maybe he should, but he won’t and the reason he won’t is that he is fearful that it will just make things worse.

We have to do better than this. 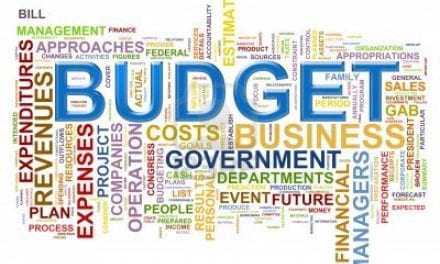 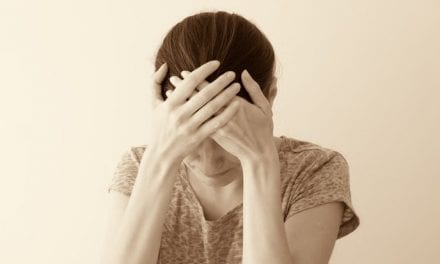 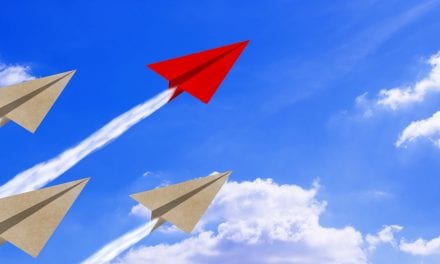 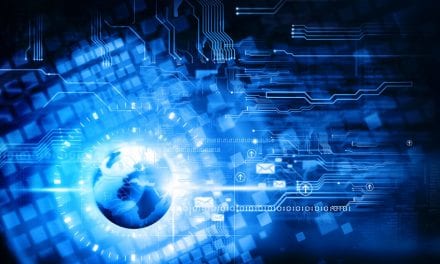 What Technology Will Make It In Senior Living – Without the Google Glass Fizzle?