Early early early (for me, not for her) on Thursday morning October 4th, I got an email from Mary Ann Donaghy, the Chief Marketing and Communications Officer for NIC, letting me know the new NIC occupancy numbers would be released later that day and wanting to know if I would like to interview anyone after the release of the numbers.

I was kind of excited, thinking there might be some big changes, though if I am honest I expected the changes to be down and not up. So I said yes and she made arrangements for me to chat with Beth Mace, the Chief Economist for NIC, about an hour after the release.

So just after 4:30 Eastern I got an email with the press release and dug into it as preparation for my 5 p.m. call. And the announcement was a big fat nothing burger, no change from the prior quarter. I guess depending on your point of view this could be seen as good or bad news but to me . . . I thought . . . BORING.

But I still had this call scheduled with Beth. I thought about canceling the call, but I like Beth a lot and have great respect for the work she does. I have also found that conversations with her are mostly great learning opportunities.

. . . Is that the numbers are actually a ton better than they appear in the press release. First here are the numbers:

I have been thinking about how statistics can be presented in lots of ways and without lying or misleading they can give you the wrong impression if you don’t look at all the numbers or the right numbers. Except that when you look at all the numbers there can be so much data that your eyes glaze over and that is not good either.

But here is the thing that I got to wondering about.

How similar are the median numbers to the average?

This is a hugely important question because in situations like this a few very poor performing properties can really drag the averages down. If you are a crummy operator meaning not a Senior Housing Forum reader, probably the average is a good number to use as a benchmark. If you are a good operator you probably are better off looking at the median. You won’t find them in the report but I asked Beth and she told me. And you will like them a lot better.

This is Pretty Cool

Perhaps this is why you continue to see aggressive amounts of new development. It explains the disconnect between what at first glance looks like near disastrous numbers and the exuberance of developers and capital providers toward new development.

A Final Note of Caution

There are choppy waters ahead. There is a lot of variability from region to region and from market to market. There is more detail you can access here. There continues to be a huge amount of sentiment that over the next 5-8 years demographics will make all things whole. I am not so optimistic as I have written in other articles. 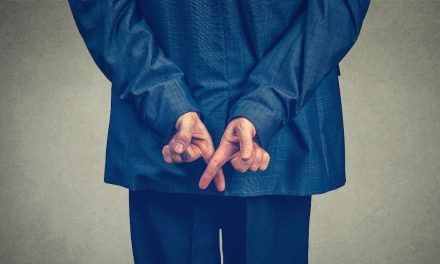 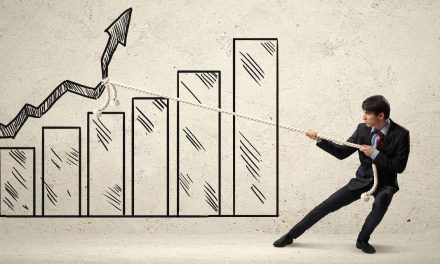 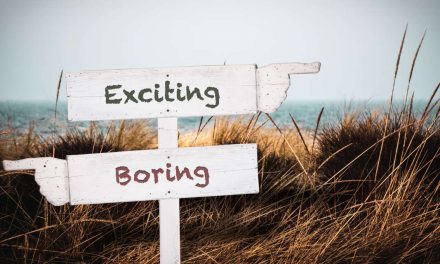 You Can Be Successful or Ordinary . . . But You Can’t Be Both! 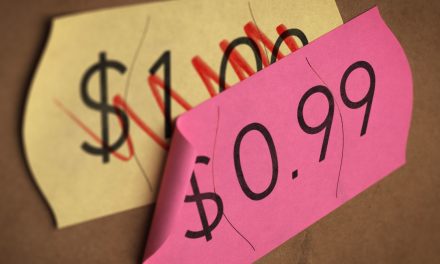