The Stupidity of Investing in Senior Living 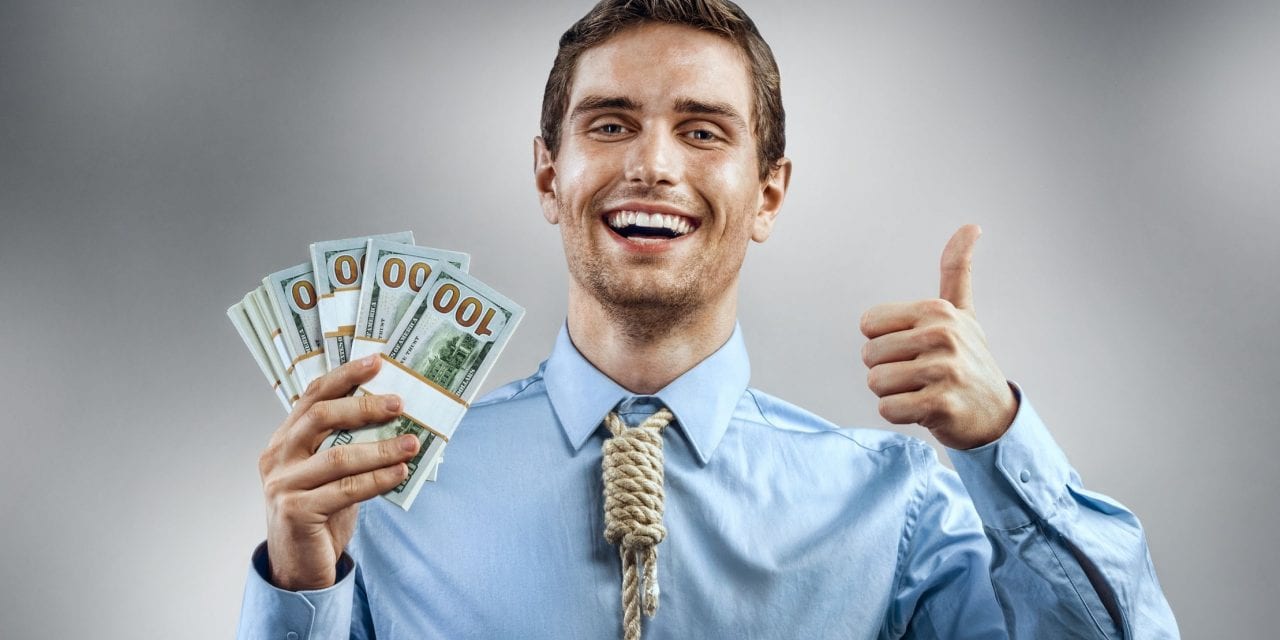 It Was Great – Then Not So Great

As long as this view exists, we will continue to see “keep expenses low” and high-pressure sales tactics as the operating norm. This is not good for residents, for team members, and ultimately not even good for operators.

Hospitals v. Senior Living — How Money Is Made

I start with hospitals because they have some similarities with senior living in that both provide various levels of medical intervention (oh yes we do in senior living). They primarily serve an older population. They are a 24/7 business. They are heavily real estate dependent and cost a lot of money.

The big difference is, the huge difference is, that when a for-profit hospital corporation buys or builds a hospital they expect to make all of their money off the cash flow of the hospital, and if someday, they are able to sell it at a profit, that’s a huge bonus.

In Senior Living, capital providers expect to make an okay return on the operations but have a high expectation they will receive a huge windfall profit when the building is turned 7 to 10 years in the future.

There once was an operator someplace in the country that would operate a very small portfolio, maybe a dozen communities, developing more or less one community a year (and for all I know they may still be doing this). They were not particularly interested in growing the size of their portfolio and so what they would do is sell their oldest building to one of the big operating companies at a very handsome profit, which would help pay for the next development.

The big operator would be delighted with these purchases for three reasons:

They would walk in at the change of ownership telling residents and staff that nothing would change except to get better because they were bigger, had more experience, and could be more efficient. This would begin the process of getting expenses and staffing ratios and costs in alignment with standard operating protocols.

It Was Great — Then Not So Great

For the first number of months, the net cash flow would soar, feeling like they were operating a machine that printed legal tender. Tens of thousands of dollars of savings each month.

People did not like it so much. The buildings became, maybe not terrible, but ordinary. Just like every other building in the area, which meant they would have occupancies like everyone else in the area. More like 88-90%. But the numbers all lined up with expectations.

And really, the work was a lot harder, they had to compromise on the residents they accepted. They put more pressure on staff and it was not very much fun for anyone. But it hit the targets.

Yet because they do not have investor pressure, they have a different mentality with looking at returns and cash flow.

I kind of suck because I don’t really have the right answer and generally I don’t like to publish articles that don’t offer positive solutions. Except that generally what we need is patient capital rather than short-term gain capital. And I think we will get there. 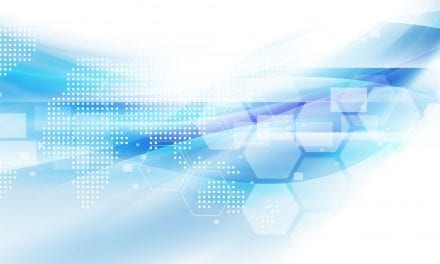 When Skype, Google, and Amazon Protégés Run Our Communities — Part 1

Are You Allowing Your Customers to Mislead You? 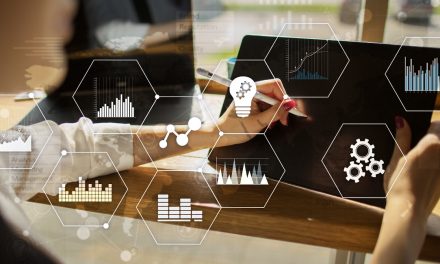