The Capital One Team Reflects on Current Market Trends 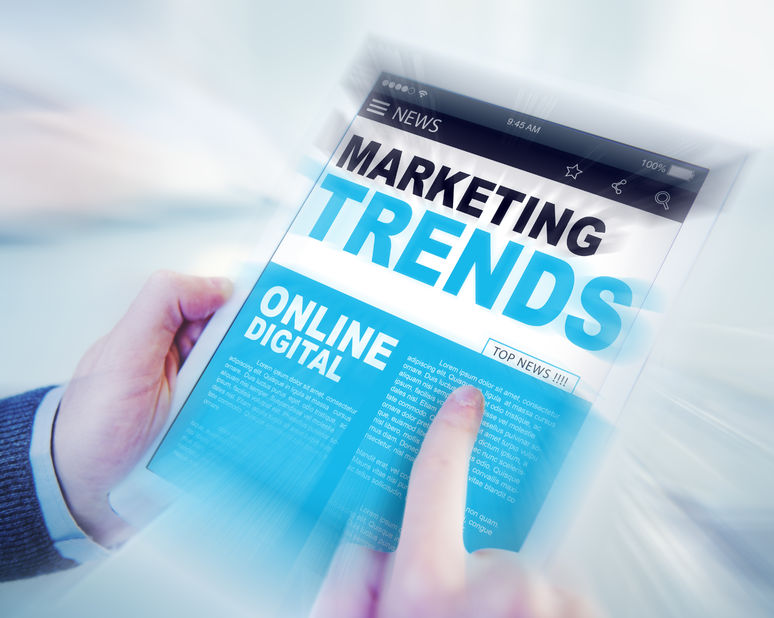 An inside look at where we are headed…

A few weeks ago I published an article based on a conversation with Imran Javaid and Keith Kodrin from Capital One, a Senior Housing Forum partner, as they shared their thoughts on the state of the senior living market. And now, here is part two:

During our discussion, we spent some time talking about product mix.  What I saw at NIC was a growing sense that independent living has been largely ignored for too long. In fact, in talking to Steve Monroe (that article is still being worked on), he sees independent living as perhaps having the best prospects. Here is what Imran had to say:

I think that makes it easier on people as they transition through various levels of need. The reality is that once they are in independent living they will have some needs that get them to assisted living or to memory care. If it’s a couple that moves into independent living, being together on the same campus as they grow older, and maybe need different levels of care, is important. It feels better to have a continuum so that folks can live happier and longer.”

What’s Changed Over the Last 18 Months?

Perhaps the best way to gain some insight into what will happen in the near-term future of senior living is to explore recent shifts in behavior and thinking. I asked the team what their thinking was:

I typically close these conversations by asking what should I have asked but didn’t. Imran and Keith emphasized that Capital One continues to be in the marketplace and is very active. They love the industry and are committed to the segment. 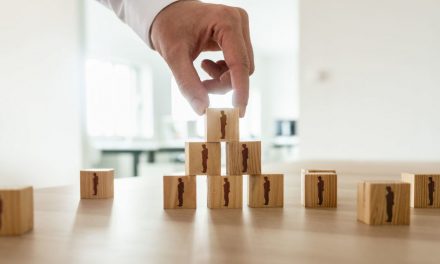 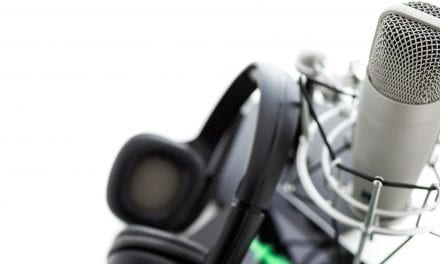 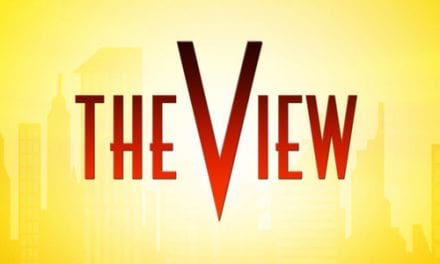 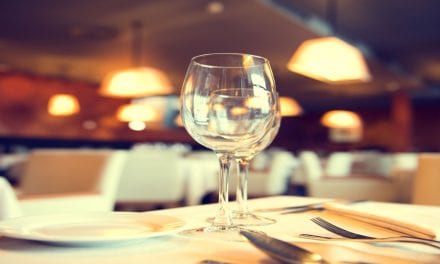 A Shorter Sales Cycle for CCRCs with More Deposits? 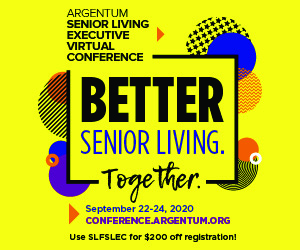