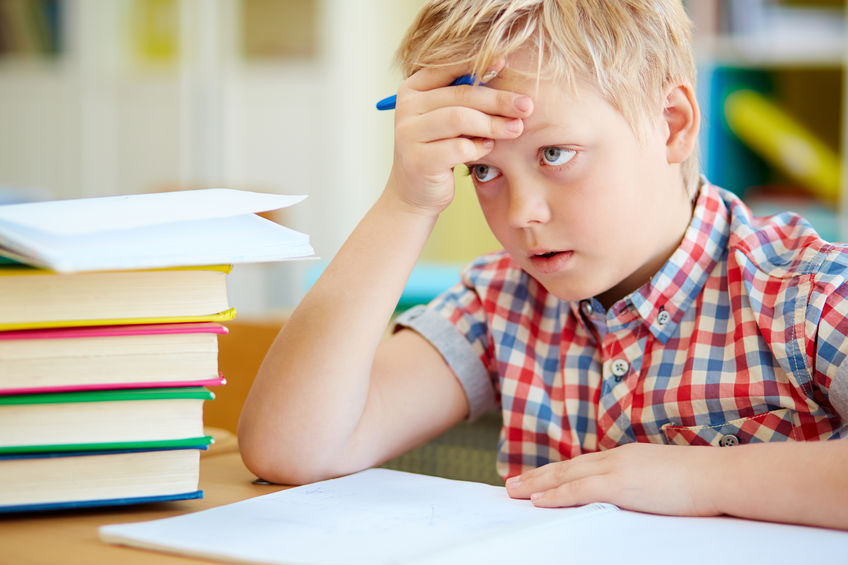 Yep, I got schooled…

From time to time I publish articles that go contrary to conventional wisdom knowing they will frustrate and sometimes even make people mad. While it is not particularly my goal to make people mad . . . in fact, I rather hate making people mad, because once someone is mad, dialog becomes almost impossible . . . I also think it is vitally important that we challenge existing assumptions as a way of doing a better job of servicing seniors.

The other thing I frequently do is write headlines that are more strident than the article body (that is not the case in today’s headline) for the simple reason that if the headline is not thought provoking, the article could be Pulitzer Prize worthy and yet never get read.

Finally, frequently when I publish one of these articles, two things tend to happen:

I am delighted to be able to publish the first ever rebuttal written in response to my article titled “The Bogus Affordable Senior Living Problem” It is a bold passionate challenge by Amy Schectman, the President and CEO of Jewish Community Housing for the Elderly in Brighton, Massachusetts.  –  Steve Moran

I have had a hard time crafting a response because this article offers nothing that allows me to relate it to the reality of working in the affordable senior housing field. I suppose if one reads this from the perspective of the demand for very high-end units only, perhaps it reflects market realities. If it’s meant as a reflection of the need for senior housing overall, it’s hard to imagine you are working in the same country we are.

Our housing is in incredible demand — the worst part of my job as CEO is talking to disappointed applicants, who are trying to get me to maneuver our waiting list to get them in sooner because they feel so desperate. Some of the stories are hair-raising. Honestly, it’s impossible to be working in this field and not encounter these “horror stories” that you claim do not exist.

I have had many a tearful afternoon as I feel so helpless: as a provider of supportive, affordable senior housing, we have a waiting list of 1400 households for 1200 units, with turnover on average at the rate of 5%/year. The wait list would be longer, but we closed it at several properties because the wait is so long that it’s meaningless to even be on the list.

The wait lists for much less supportive, and even relatively inaccessible (walk-ups) of my colleagues is multiple years long and growing.  The Harvard study documented a FIVE MILLION UNIT shortfall in affordable housing for seniors by 2030.

A Matter of “Choice”

To respond to your specific points:

The market does do a good job at matching supply and demand for those with considerable financial resources. It has never been effective at serving low-income people especially in high-housing-cost regions. By definition, if the rental income folks can pay is less than it costs to operate the housing, the market will never address it. Fortunately, many of us are — and all of us think the need for increased supply is anything but bogus. 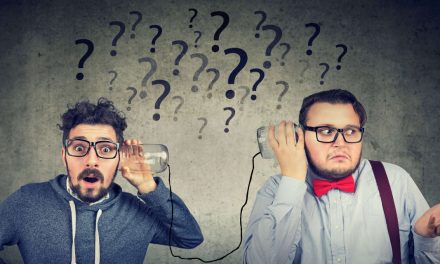 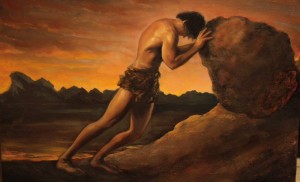 Do Not Lose Heart 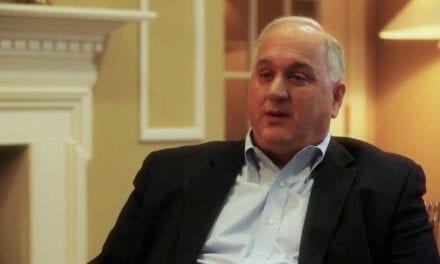 Gazing into the Crystal Ball with Tom Grape, CEO of Benchmark Senior Living